US raises concerns about China aligning with Russia at ‘intense’ meeting 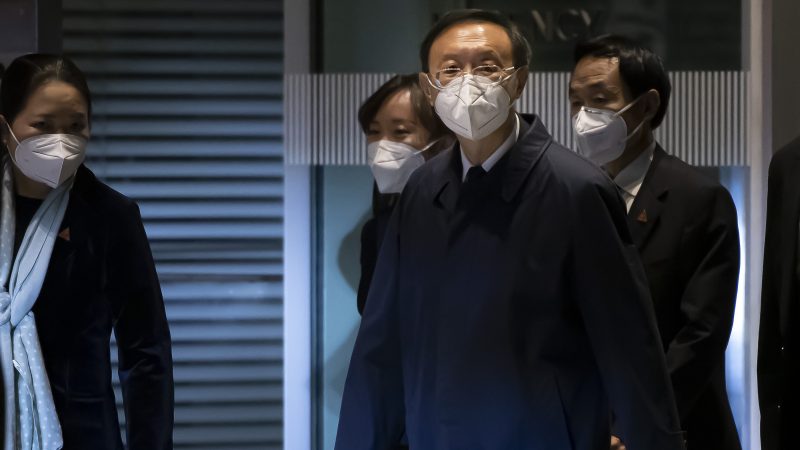 US national security adviser Jake Sullivan on Monday (14 March) raised concerns about China’s alignment with Russia in a seven-hour meeting with Chinese diplomat Yang Jiechi as Washington warned of the isolation and penalties Beijing will face if it helps Moscow in its invasion of Ukraine.

The meeting took place in Rome as the United States told allies in NATO and several Asian countries that China had signaled its willingness to provide military and economic aid to Russia to support its war, two US officials said. 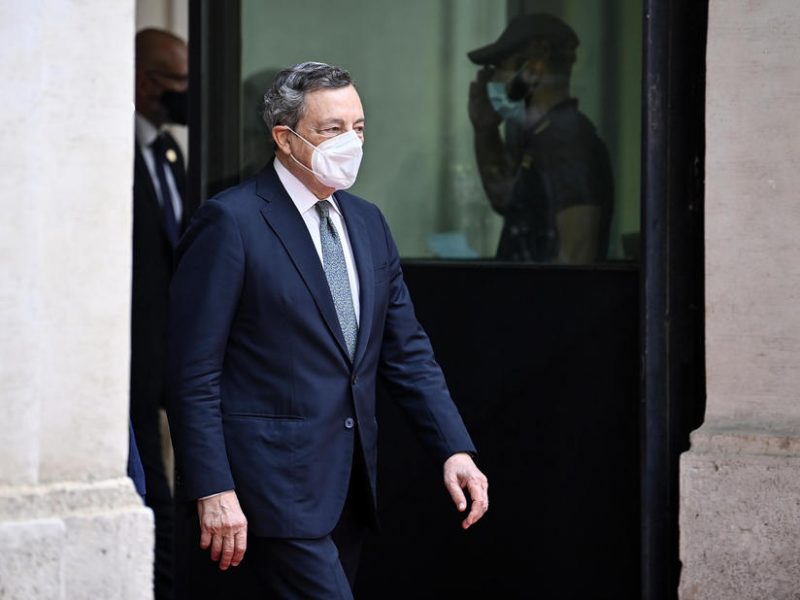 US to China in Rome: support of Moscow will have implications

If China were to support Moscow in any way, there will be implications, US State Department spokesman Ned Price said in Rome after US National Security Advisor Jack Sullivan and Chinese Communist Party diplomacy chief Yang Jiechi met behind closed doors …

The US message, sent in a diplomatic cable, also noted China was expected to deny those plans, said one of the officials, who was speaking on condition of anonymity.

After talks ended, the White House issued a short statement, noting that Sullivan raised a “range of issues in US-China relations, with substantial discussion of Russia’s war against Ukraine.”

“I’m just going to reiterate that we do have deep concerns about China’s alignment with Russia at this time, and the national security adviser was direct about those concerns and the potential implications and consequences of certain actions,” a senior administration official told reporters.

Sullivan described to Yang “the unity of the United States and its allies and partners … in bringing costs on Russia for its actions,” this official added.

The official described the meeting as “intense,” reflecting “the gravity of the moment,” although it had long been planned, was not timed to events in Ukraine and covered other issues including North Korea, Taiwan and tense bilateral relations.

Before the talks, US officials had said Sullivan planned to warn of the isolation China could face globally if it continued to support Russia. 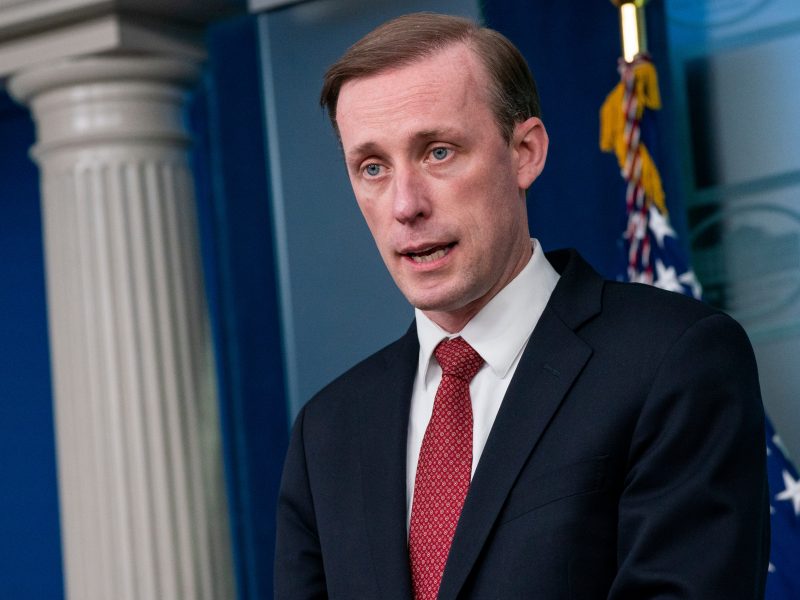 Russia said on Sunday (13 March) that it was counting on China to help it withstand the blow to its economy from Western sanctions over the war in Ukraine, but the United States warned Beijing not to provide that lifeline.

Officials of the United States and other countries have sought to emphasize in recent weeks that siding with Russia could carry consequences for trade flows, development of new technologies and expose China to secondary sanctions.

Chinese companies defying US restrictions on exports to Russia may be cut off from American equipment and software they need to make their products, US Commerce Secretary Gina Raimondo said last week.

“We have communicated very clearly to Beijing that we won’t stand by if – we will not allow any country to compensate Russia for its losses,” State Department spokesman Ned Price told a regular briefing in Washington on Monday.

It was Sullivan’s first-known meeting with Yang since closed-door sessions in Zurich in October that sought to calm tensions after an acrimonious public exchange between the two in Alaska a year ago.

China is the world’s-largest exporter, the European Union’s largest trading partner and the top foreign supplier of goods to the United States. Any pressure on Chinese trade could have economic effects on the United States and its allies.

US officials told Reuters on Sunday that Russia had asked China for military equipment after its invasion, sparking concern within President Joe Biden’s administration that Beijing might undermine Western efforts to aid Ukraine by helping to strengthen Moscow’s military.

Russia denied it had asked China’s for military assistance and said it has sufficient military clout to fulfill all of its aims in Ukraine.

Sino-US ties, already at their lowest point in decades, took a further plunge last month when leaders Xi Jinping of China and President Vladimir Putin of Russia announced an upgraded “no limits” strategic partnership just weeks before the Ukraine invasion.

China, a key trading partner of Russia, has refused to call Moscow’s actions an invasion, although Xi last week did call for “maximum restraint” and express concern about the impact of Western sanctions on the global economy, amid growing signs that they limit China’s ability to buy Russian oil.

Russia itself calls its moves into Ukraine a “special military operation.”

The United States and its allies have imposed sweeping sanctions on Russia and banned its energy imports, while providing billions of dollars of military and humanitarian assistance to Ukraine.

On Monday, Chinese foreign ministry spokesperson Zhao Lijian described as US “disinformation” the reports that Russia was seeking military equipment from China.

Daniel Russel, who served as the top US diplomat for East Asia under President Barack Obama and has close ties to the Biden administration, called the prospect of China serving as a mediator to end the war “far-fetched” even if “Beijing may talk a good game about ceasefires and mediation to insulate itself from blame.”