Chinese telecom giant Huawei is finding it harder to counter US sanctions designed to choke off its access to semiconductors but can continue to serve European 5G network clients, a senior European executive told an Austrian newspaper.

“Since the US sanctions last year, US manufacturers of semiconductors are no longer allowed to supply us so our previous US partners can no longer work with us. Since August it has become even more difficult,” Abraham Liu, Huwaei’s vice-president for Europe, told the Kurier paper.

He said Washington was “blackmailing” chipmakers into shunning ties with Huawei, which denies US allegations that Huawei equipment could be used by Beijing for spying. 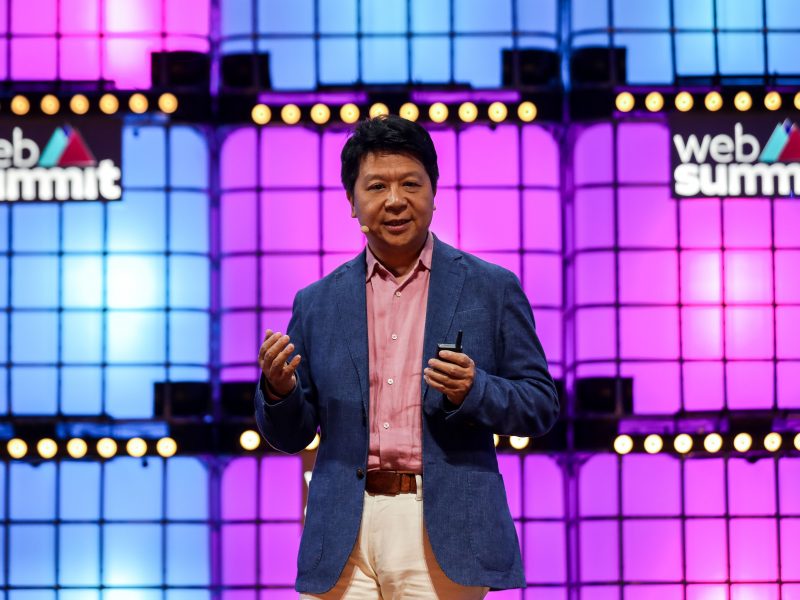 “Nevertheless, we are confident that we can continue to serve our European customers in the 5G sector because of many preparations and upfront investments with the most advanced technology,” Liu was quoted as saying without elaborating.

“As for private customers, cell phone owners, we see great difficulties. There are 90 million European Huawei users. Google is no longer allowed to work with Huawei, so Google will no longer publish updates for Huawei smartphones with the Android operating system,” he said. “We are still looking for a solution.” 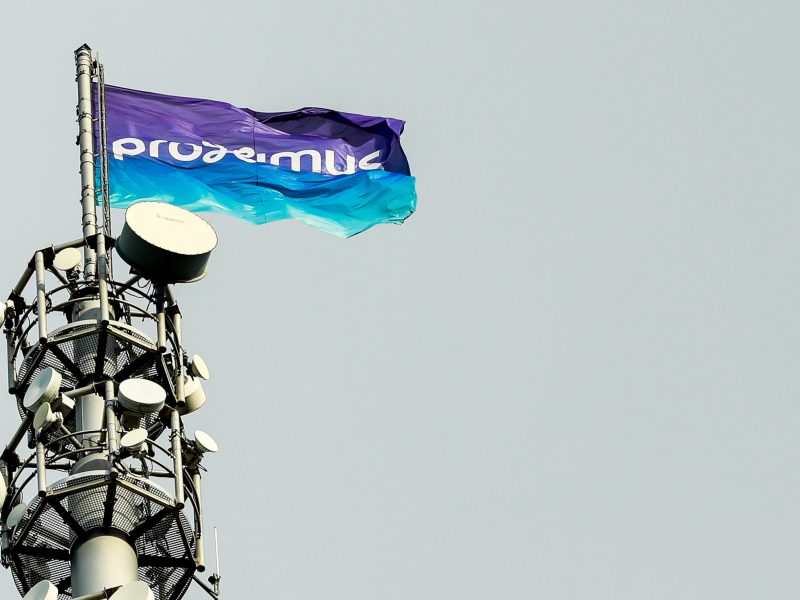 EU members have been stepping up scrutiny of so-called high-risk vendors. This subjects Huawei’s governance and technology to critical examination and is likely to lead other European operators to strip it from their networks, analysts say.