Worried France and Germany urge for ‘de-escalation’ in North Pacific 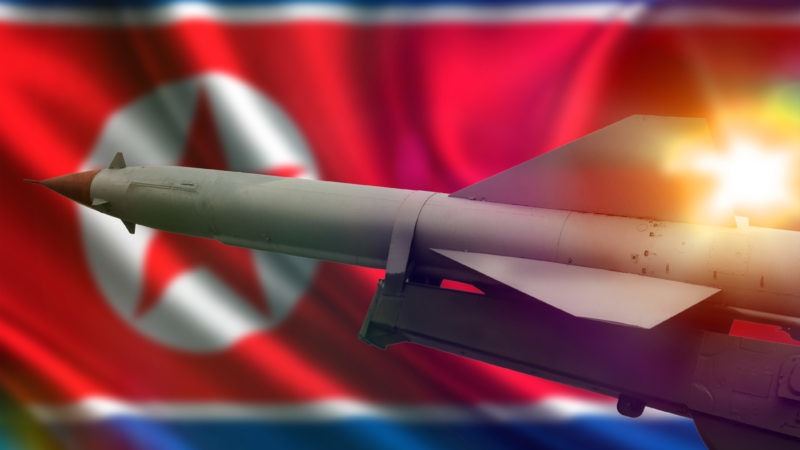 Germany called on China and Russia to dissuade Pyongyang from pursuing policies that would lead to a military escalation on the Korean peninsula. [Shutterstock]

France and Germany were the first EU countries to react to the escalating tensions between Washington and Pyongyang and urged all sides to reach a peaceful agreement.

France called on all the concerned parties to act responsibly and de-escalate the situation regarding North Korea after Pyongyang said it was considering plans for a missile strike on the US Pacific territory of Guam.

“We call on all sides to act responsibly,” government spokesman Christophe Castaner told reporters at a news briefing on Wednesday (9 August), adding that France was “preoccupied” by the situation.

North Korea’s threat against Guam came just hours after US President Donald Trump had said that any threat to the United States would be met with “fire and fury”. 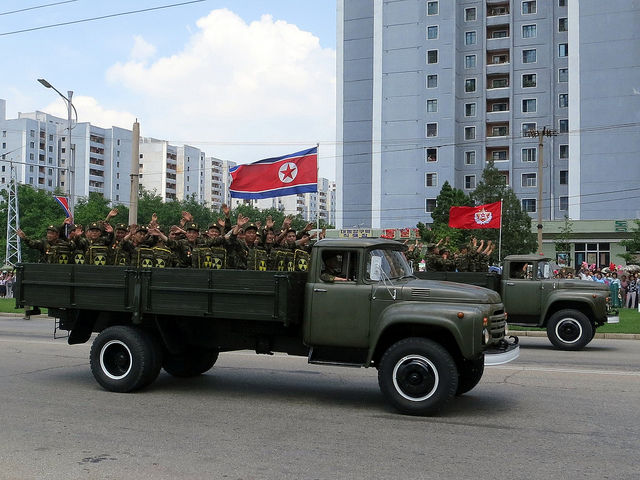 In the same line, Germany called on China and Russia to dissuade North Korea from pursuing policies that would lead to a military escalation on the Korean peninsula.

“The goal of the German government is to avoid a further military escalation and to settle the conflict in the North Pacific peacefully,” said government spokeswoman Ulrike Demmer.

“China and Russia have a special responsibility to do everything they can to dissuade North Korea from a path of escalation,” she added.