Almost €2 trillion would be poured into the global economy every year if resource efficiency was boosted, according to a report from the United Nations Environment Programme released yesterday (16 March).

The report, backed by research from the International Resource Panel, showed that efficient use of the world’s natural resources will mean big money for the next generation, who could see the €2 trillion by 2050.

A programme in the UK is living proof of this economic phenomenon, the report said. Between 2005 and 2010 the scheme in question recycled seven million tonnes of waste destined for landfill sites. Doing so reduced business costs by almost €180 million and stopped 6 million tonnes of carbon dioxide (CO2) emissions from polluting the air. 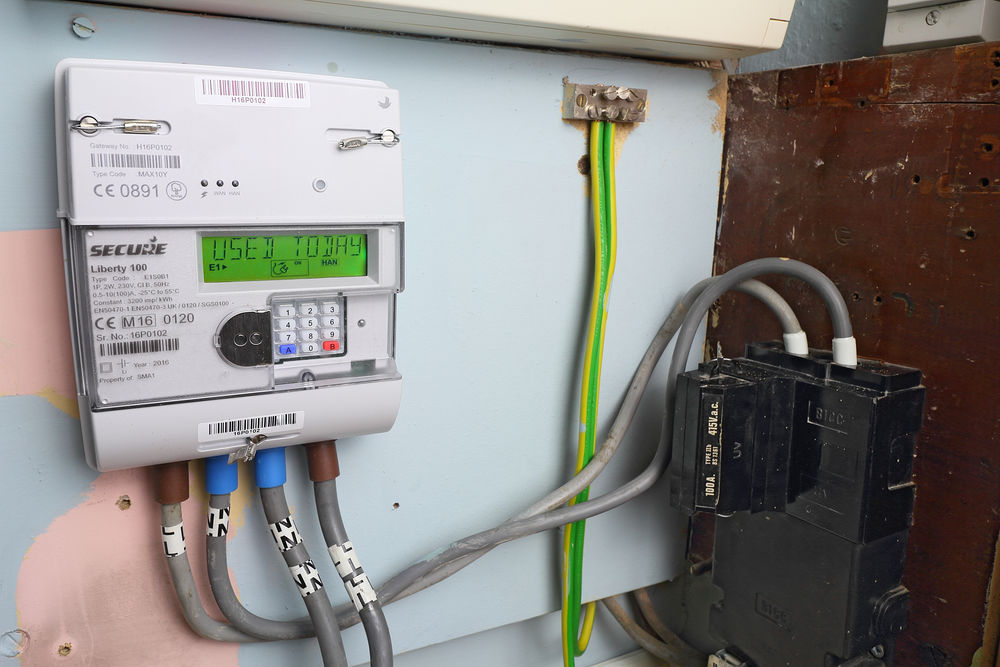 The Energy Union is an unparalleled opportunity for the EU to boost energy its efficiency, cut imports and create consumers money. To achieve this, we must unlock the potential of smart systems and embrace digitalisation, writes Anton Koller.

A more sustainable use of materials and energy would also keep global warming below 2 degrees Celsius, in line with the UN Paris Agreement, the report added.

“This is an environmental win-win,” said Erik Solheim, head of UN Environment, about the report findings.

This report comes just three days after MEPs voted to increase the recycling target set out in the Circular Economy Package to 70% by 2030.

“We want to move away from a ‘take, make, dispose’ model with a fast-turnover principle to an economy where products are designed to last and can be repaired, reused, recycled, and remanufactured,” Bonafè said.

“By making better use of our planet’s natural gifts, we will inject more money into the economy to create jobs and improve livelihoods. At the same time we will create the necessary funds to finance ambitious climate action,” Solheim added.

The report’s findings weren’t all good, however. It showed that the economic gains of using resources efficiently will not be evenly distributed.

“A slower resource extraction would reduce revenues and affect jobs in some industries, such as mining and quarrying,” the report said.

Even so, the report said all countries stand more to gain by implementing policies that will support the transition into resource efficiency than they would by continuing to practice inefficient activities.

“When it comes to improving resource efficiency, every country and region has different opportunities and challenges. So, there must be more science-policy discussion at all levels and they must be tailored to the specific priorities of each area,” Solheim said.

For G7 countries, which includes the European Union, the report said, resource efficiency and ambitious climate action would increase Gross Domestic Product by almost €600 billion in 2050.

“I hope this report will inform and inspire both public and private sector decision makers to launch many more such endeavors,” Solheim concluded.