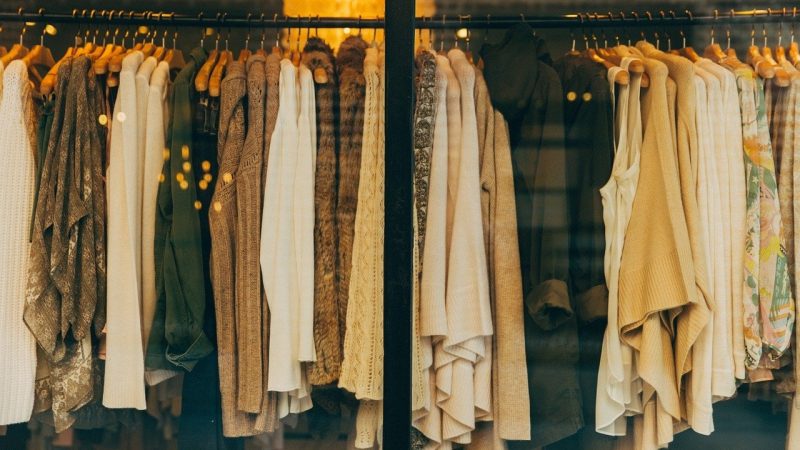 Eleven European countries have called on the European Commission to put forward ambitious measures to crack down on waste in the textiles industry in its textiles strategy, expected to be proposed in the coming months.

This is needed to achieve Europe’s climate ambitions and help its textile industry become more competitive and sustainable, according to the countries.

On average, Europeans consume 26kg of textiles per person every year. Thanks to ‘fast fashion’ trends, items are used for shorter periods, meaning 11kg are discarded per person each year, according to the European Commission.

“Reducing carbon emissions is one of the pillars of the Paris Agreement. We believe the textile industry can play a key part in this,” said Steven van Weyenberg, the Dutch minister for the environment.

“I think it’s important that the EU drafts an ambitious strategy, making sustainable textiles the norm and opening the way to a cleaner and healthy future. That’s why we’ve submitted a proposal for concrete measures, together with ten other countries,” he continued.

The environmental impact of the textiles industry is seen as a priority to tackle under the EU’s circular economy action plan. It is a resource-intensive sector that creates the fourth-highest pressure in the EU in terms of use of primary raw materials and water, and the fifth-highest for greenhouse gas emissions.

In the circular economy plan, the European Commission laid out plans for a comprehensive EU strategy for textiles. The aim will be to strengthen industrial competitiveness and innovation in textiles, boost the EU market for sustainable and circular textiles, and address fast fashion.

The joint paper comes after the Netherlands invited EU countries in June to an exchange of views on sustainability in textiles. After the meeting, a joint letter was sent to European Commission leaders, including Environment Commissioner Virginijus Sinkevičius and EU climate chief Frans Timmermans.

The letter called for clear, ambitious targets for textile collection, reuse, and recycling. Currently, less than 1% of textiles worldwide are recycled into new textiles and the majority of recycling is downcycling, which lowers the quality of the material.

In the joint paper, the 11 countries call on the European Commission to explore which materials could have textile-to-textile recycled content requirements, which would boost recycling rates.

The Commission is considering similar targets but is yet to confirm whether these would be included in the upcoming strategy.

The 11 countries also propose that more research should be undertaken into how to encourage the longer use of clothes and say that measures should be considered to prevent the destruction of unsold garments, which some shops end up doing.

Greenwashing also needs to be prevented, according to the signatories, who are calling for a mandatory label that shows buyers what they are buying and how it was made.