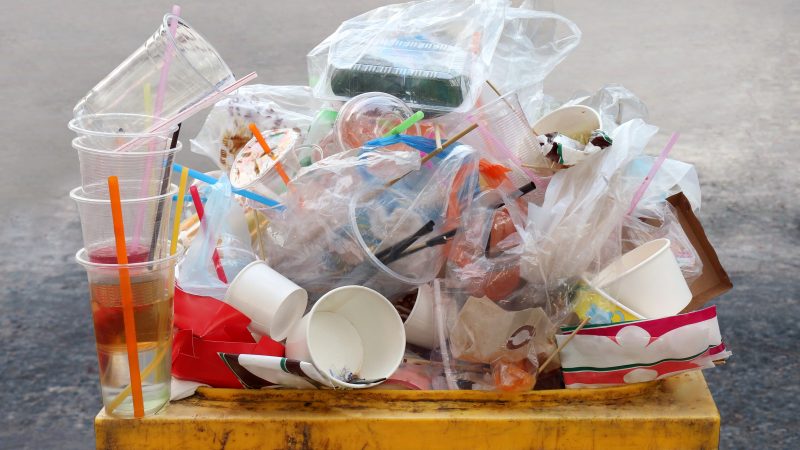 Only eight EU member states have informed the European Commission of measures put in place to transpose the single use plastic directive, according to the Commission's database. [DeawSS / Shutterstock]

New measures to reduce plastic waste in the European Union have drawn fire from environmental campaigners who say they do not go far enough, while manufacturers worry the rules could lead to different standards being adopted across the bloc.

In an effort to reduce pollution, the EU banned a range of single-use plastic products on Saturday, including straws, plates, cutlery and cotton bud sticks and said drinking bottles must contain more recycled plastic.

The directive, which also requires member states to reduce consumption of certain single-use items, came into force in 2019 but member states had until July 3 to turn it into national law.

“Single-use plastic is the symbol of today’s throw-away society, and phasing them out constitutes an obvious first step to fight plastic pollution,” said Frédérique Mongodin, from NGO Seas At Risk. “Yet we cannot rely on the sole political will of national governments.”

Only eight member states have informed the European Commission of measures put in place to transpose the directive, according to the Commission’s database. Most have adopted “bare minimum requirements” or are missing some of the required measures, Zero Waste Europe said.

In others, such as Poland and Bulgaria, the transposition of the directive into national law is still in progress or has not started. 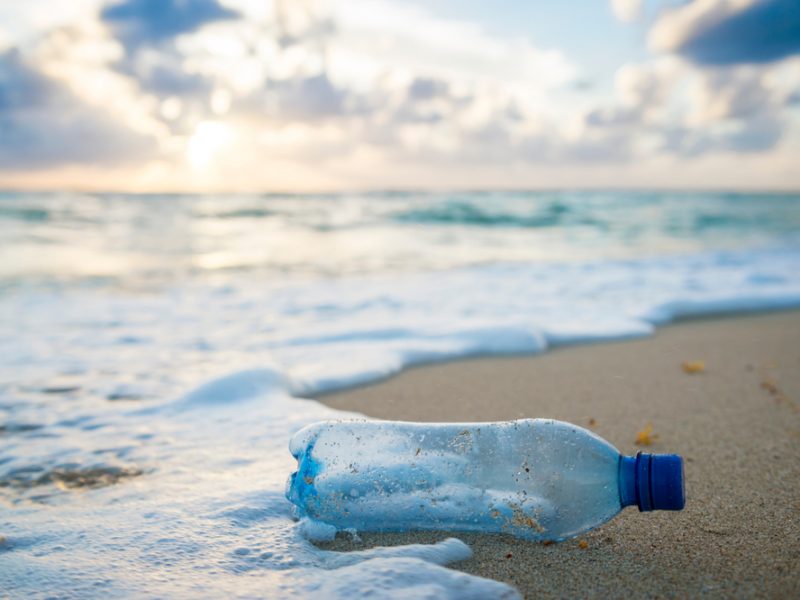 Italy not happy with EU guidelines on single-use plastics ban

The European Commission’s guidelines on the application of single-use plastic rules published on Monday, which contains the obligation to reduce the consumption of plates, glasses and paper packaging covered with a plastic film, has provoked strong …

Plastics manufacturers have also criticised the new rules, which they say risk fragmenting the market if some countries stick to the EU requirement for 30% of recycled content in plastic drinking bottles by 2030 and others go for more ambitious targets.

The result could be that some manufacturers might have to produce different products for different countries, which would not be economically viable, one industry source said.

In an industry statement, Plastics Europe, which represents manufacturers, called on the Commission to ensure the guidelines are not open for interpretation so member states do not end up adopting different rules.

A Commission spokesperson said it has been “monitoring the transposition process and will provide member states with guidance and assistance where needed.” 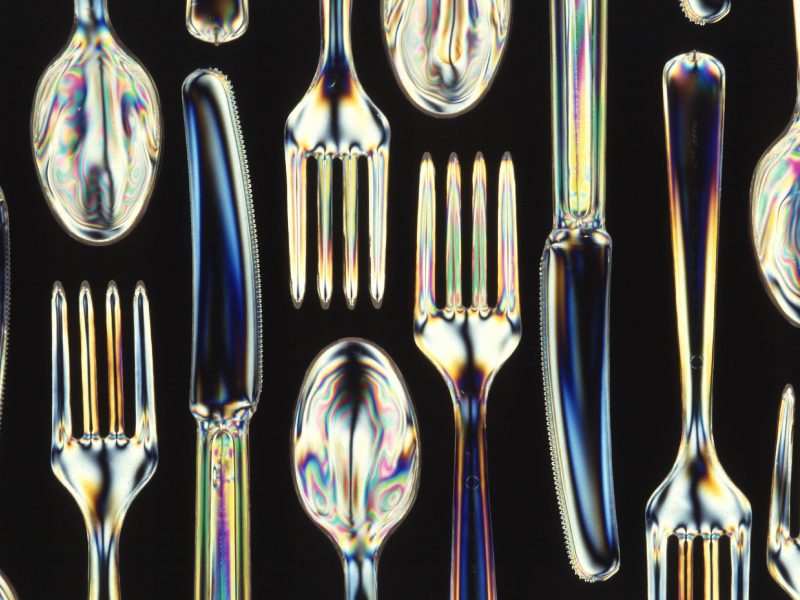