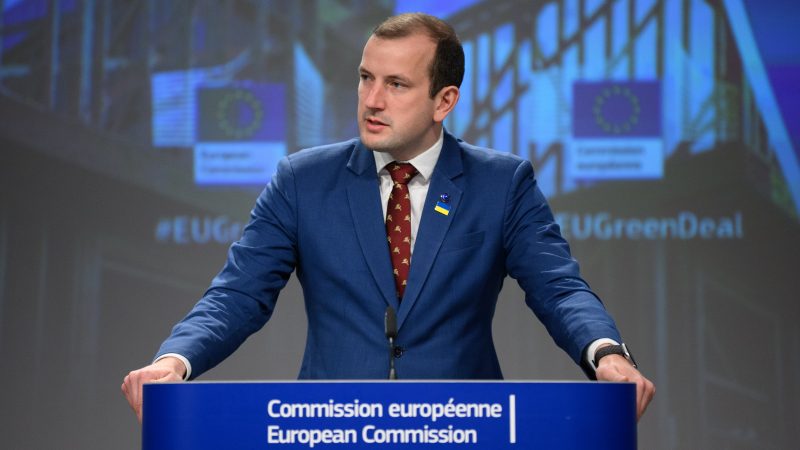 “Our circular economy proposals kick off an era where products will be designed in a way that brings benefits to all, respects the boundaries of our planet and protects the environment," said environment commissioner Virginijus Sinkevičius [Christophe Licoppe / EC Audiovisual Service]

Smartphones, clothes and furniture will have to become longer-lasting and easier to repair and recycle in order to gain access to the EU market under new sustainability rules proposed by the European Union on Wednesday (30 March).

The over-consumption of everyday items and the resources used to make them is heaping pressure on the environment and driving waste generation, which is set to soar by 70% globally by 2050.

On Wednesday (30 March), the European Commission responded with proposals that would require products sold in the EU to comply with standards on circularity, meaning they are durable, can be reused, repaired and recycled, and contain recycled materials.

“In this way, we protect ourselves and our planet. We build up resilience in our supply chains and we save money,” said EU environment policy chief Virginijus Sinkevicius.

“[Our proposals] will bring big changes to the way we produce and consume in the EU, but I think one can assume globally as well. We take action because the products we use every day need to last for first, second and third-hand users,” he added.

Such measures will also help Europe break away from its dependence on Russia. According to the Commission, the new sustainable products framework could lead to energy savings which correspond to around 150 billion cubic metres of natural gas, just under the amount the EU imports from Russia.

Ecodesign rules currently apply to the energy performance of white goods, using an A to G label to help consumers choose less energy-intensive products. According to the European Commission, those measures saved around €120 billion on energy bills in 2021.

High-impact products, including textiles, furniture, tyres, paints and steel, could be among the first targeted with product-specific rules, which the EU will now develop and publish in delegated acts.

Products will also have a “passport” of information about their sustainability. This should help consumers and businesses make informed choices when buying, repairing and recycling goods.

“The digital product passport is the central instrument, to achieve a circular economy,” said Delara Burkhardt, a German lawmaker from the Socialists and Democrats (S&D) group in the European Parliament who works on circular economy legislation. Their introduction is “nothing less than a departure from our current economic model”, she told EURACTIV.

The recycling industry also welcomed the package, saying that increasing the emphasis on recycled content is a key enabler for recycling and that new ecodesign standards will be a gamechanger for the industry.

“80% of products’ environmental impacts are determined at design stage. Still, the vast majority of products placed on the market are designed without any consideration for their end-of-life stage,” said Emmanuel Katrakis, secretary general of the recycling industry body EuRIC. 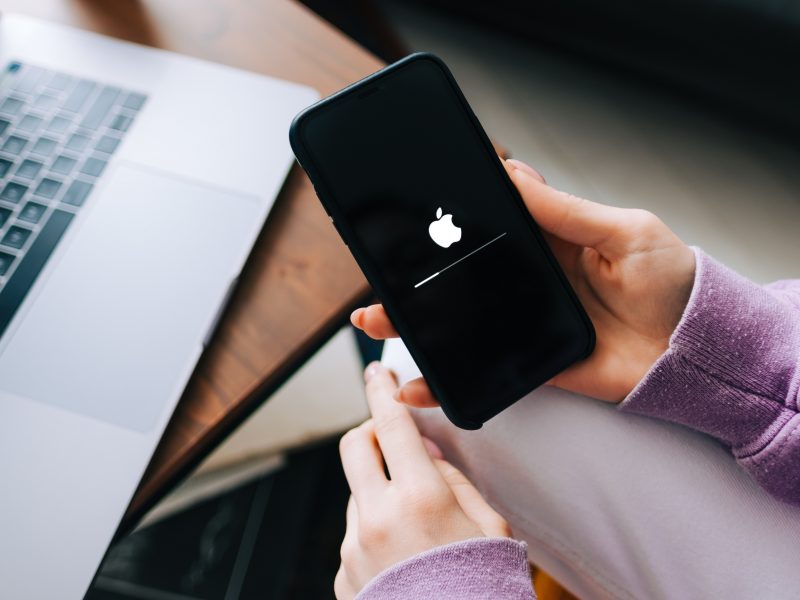 One of the key areas for the European Commission is textiles. It wants all textiles placed on the EU market to be durable, repairable and recyclable. Products should also be made of recycled fibres to “a great extent” and free of hazardous substances as well as being produced in respect of social rights and the environment.

This could mean a massive turnaround in the fashion industry, which has a huge environmental footprint, often combined with poor human rights. When they are collected, plastic items like PET bottles are also often ‘downcycled’ into textiles, which cannot be recycled afterwards.

“Every second a truckload of textiles ends up in landfill or in an incinerator. We all have clothes we rarely wear. And I think everyone can see that we currently overconsume textiles,” said Timmermans.

Alongside new ecodesign rules, the European Commission also wants textiles to be covered by extended producer responsibility schemes, where the company is responsible for the waste created. 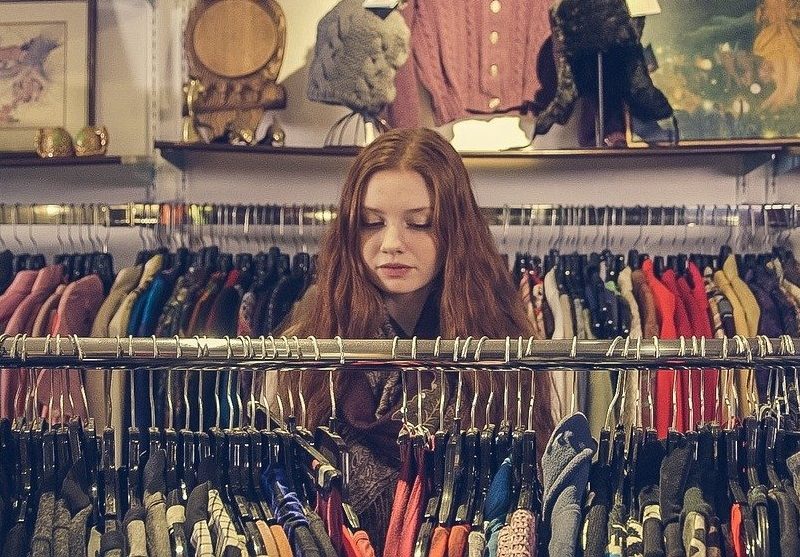 Lots still to be decided

The Commission’s plans are likely to face lobbying from industries that produce goods with short lifespans.

Meanwhile, campaigners say the impact is yet to be seen and depends on the product-specific requirements, which are still to be published.

“This package could help drive the much-needed market and industry transformations to achieve a resource-efficient, sustainable and fair economy – but it still lacks teeth to truly make sustainable products the default choice for all,” said Stéphane Arditi, director of policy integration and circular economy at the European Environmental Bureau.

The European Commission will now develop new ecodesign rules for specific product groups using a fast-track legislative procedure called delegated acts. This puts huge pressure on the already-stretched Commission to come out with proposals on a product-by-product basis.

However, this is an important subject to work on, according to the EU executive. “The details and the hardest work will come with the delegated acts,” said Sinkevicius, saying the most harmful products to the environment, like textiles, would be prioritised.