A legislative proposal on single-use plastics was one of the headline pledges of the Strategy and EU Environment Commissioner Karmenu Vella confirmed on Tuesday (27 February) that it is currently being drafted and is scheduled to be presented in May.

It makes good on repeated promises by the EU executive and its top brass to tackle single-use plastics. During the Strategy’s launch in January in Strasbourg, First Vice-President Frans Timmermans pledged a proposal would be released before the summer.

Timmermans tweeted that Brussels is “one step ahead” of the UK on thinking about banning products like plastic straws.

.@michaelgove One step ahead of you. EU legislation on single-use plastics coming before the summer. Maybe you can align with us? #EUDoesntSuck #StrongerTogether #PlasticsStrategy https://t.co/hbBBXT1eGa

Speaking at a EURACTIV event dedicated to the Plastics Strategy, Vella said the Commission is “still on a high” following the release of the Strategy, adding that “civil society reaction was extremely positive”.

The finer details of the single-use plastic proposal are still being hammered out but the Maltese Commissioner suggested that the plan will address items like bottles, cutlery, cups and lids. He also called on the other EU institutions to follow the Commission’s example and phase out single-use cups.

Finnish MEP and Vice-President of the European Parliament Heidi Hautala (Greens/EFA), also a speaker at the event, indicated that her institution is working out the logistics of phasing out plastic bottles, adding that many committees and delegations are taking the initiative to curb their use themselves.

Hautala also praised the Plastics Strategy, calling the positive feedback “unprecedented” and pledging that the Parliament would aim to improve any proposals that are released.

Environmental issues are emerging as one of the main areas in which citizens can directly shape EU policy, as a consultation period for the single-use proposal just closed and a recent update to drinking water rules was largely shaped by a Citizens’ Initiative.

Producers and stakeholders also hold sway over the EU’s efforts in the sector, as Karmenu Vella admitted that the Strategy was “designed with them in mind because they are the ones who are actually going to implement most of it”.

When drafting the Strategy, the Commission, for the time being, chose to rely on voluntary commitments from the industry, which can be submitted up until 30 June.

But the Strategy is not without its critics. Producers and civil society are largely split on whether the emphasis should be on reducing plastic output or increasing recycling efforts, and whether voluntary commitments or binding targets are the way forward.

The vice-president of waste management federation FEAD, Cesare Spreafico, insisted that “identifying long-term flows of recyclates is essential”. That view was shared by Leonora Garcia from trade association PlasticsEurope, who warned that investors in recycling would be put off by a lack of supply.

But environmental NGOs see it differently. Ariadna Rodrigo, of the Rethink Plastic Alliance, said she is “sceptical” about voluntary commitments and insisted that binding targets would encourage people to use plastic in a better way. She added that the scale of pollution means “prevention is now essential”. 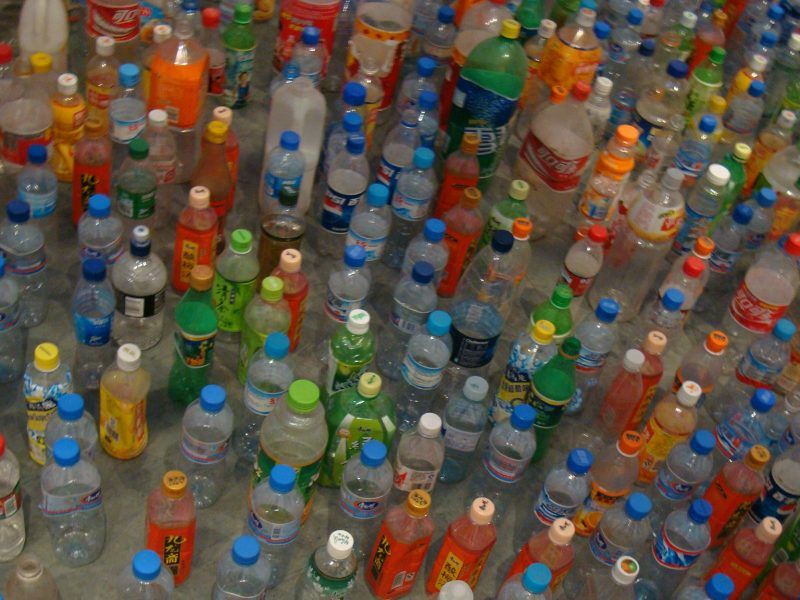 The European Commission is looking at targets for recycled plastics into new products as a way to boost demand for secondary raw materials, according to a senior EU official involved in drafting upcoming laws on recycling.

Plastic bottles are the poster child for marine litter and unrecycled material but Hans Van Bochove of Coca-Cola European Partners insisted the issue is “more complicated than that”.

Indeed, the stand-out target of the Strategy is for all plastic packaging to be reusable or recyclable by 2030. Vella also pointed out that new waste management targets, agreed with the member states, include a 55% recycling target for plastic packaging for 2030.

EU ambassadors signed off on the waste agreement last week (23 February), which includes proposals on landfill and waste packaging, and the European Parliament will now be given a chance to vote in favour or against the deal.

MEP Hautala referenced EU budget chief Günther Oettinger’s “far-out but worthy” suggestion that a plastic tax could help hit environmental targets and fill the bloc’s coffers after Brexit. Although not included in the final Strategy, EU officials, including Vella and Jyrki Katainen, have acknowledged it remains an option.

But Hautala warned that taxation is “one of the biggest failures” of the EU as it remains the exclusive domain of the member states. Instead, she suggested that the bloc’s success in promoting plastic bag taxes and charges could be a model to follow.

Rethink Plastic’s Ariadna Rodrigo said that packaging-free shops could be the way forward, insisting that it is an area in which start-ups and SMEs could thrive with the right incentives.

In fact, a supermarket in Amsterdam has become the first in the world to offer a totally plastic-free aisle and plans are afoot to roll the idea out nationwide. Campaigners insisted that the products will not be more expensive than their plastic-wrapped counterparts. 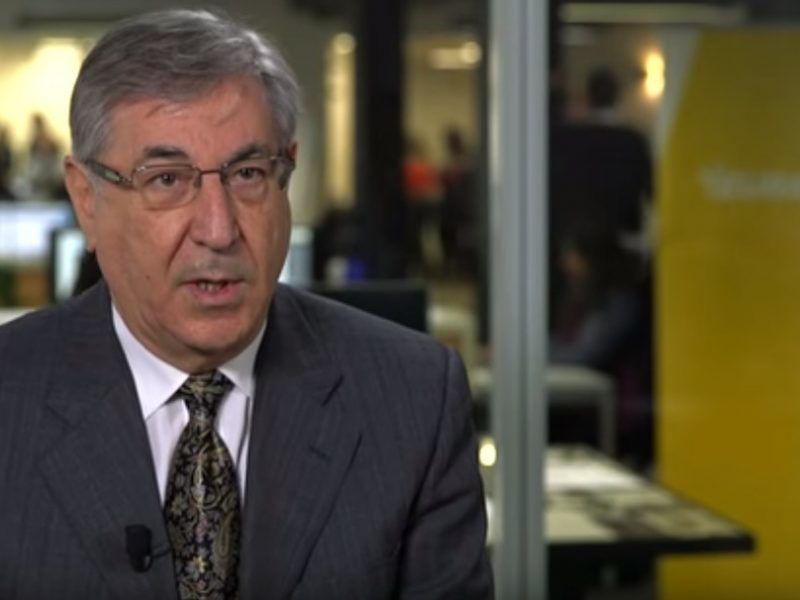 Karmenu Vella: 'We were encouraged by EU ban on plastic bags'

Single-use plastics like cutlery could be banned under new EU proposals due out in May, said Karmenu Vella, the EU’s Environment Commissioner, in an interview with EURACTIV.com.