“Unlike France, which chose the repressive route [by outlawing programmed obsolescence, ed.], we preferred a more consensual approach to ensure a large majority in the Parliament,” Durand said at a press conference in Paris on Friday.

The aim of the report is to lengthen the useful lifetime of products sold in the EU, enable and encourage repairs rather than replacement, provide better consumer information, end programmed obsolescence, tackle software obsolescence and strengthen the legal right to product guarantees through EU harmonisation.

“At a time when European industry is dying, resources are becoming rarer and more expensive and consumers are more sensitive to the lifetime of the products they buy, now is the time for Brussels to bring in legislation against programmed obsolescence,” Durand said. 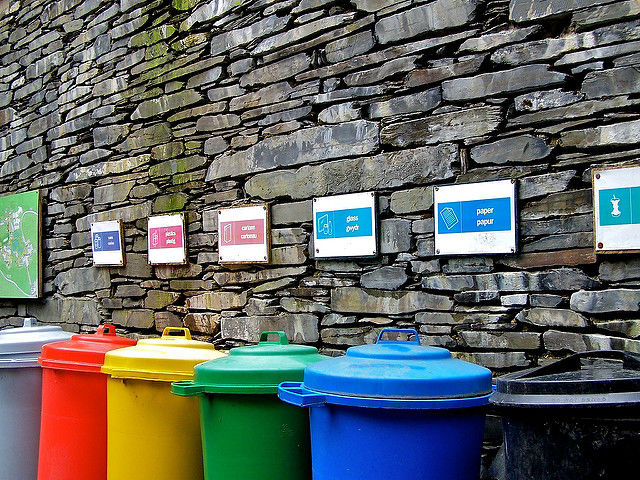 But big questions remain over how this can be done. “We have to prepare for sector-by-sector negotiations and find an agreement at the highest possible level, like with the eco-design directive,” the Green MEP said.

In fact, this report takes a certain amount of distance from the Circular Economy negotiations, precisely to allow for an approach that covers all products on the market. “The internal market committee has one major asset. Its regulations cover all sectors, unlike those adopted by the environment committee,” he added.

Commission has the last word

Negotiations are on track for the report to be adopted by the committee on 30 May. If this goes according to plan, the report will be put before the Parliament plenary on 3 July.

But it is the European Commission that will have the last word on whether or not the EU needs a directive on programmed obsolescence. 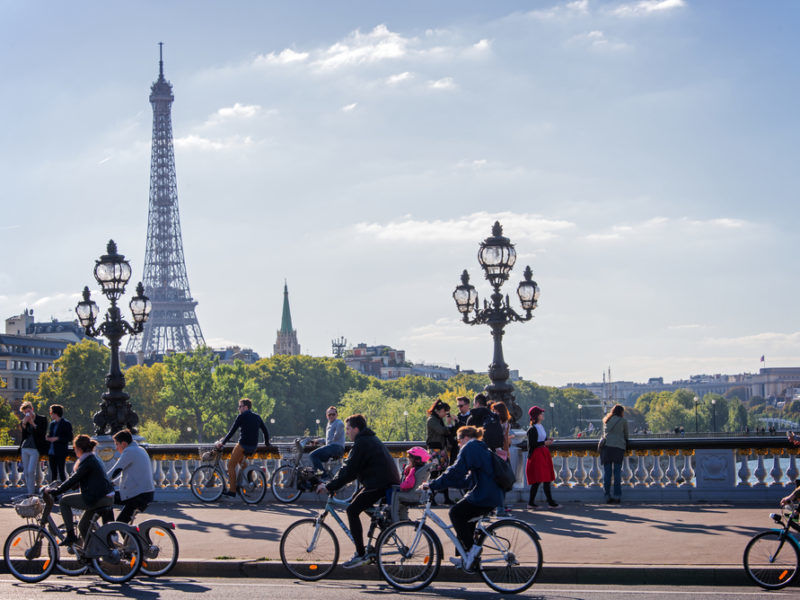 Never before have so many presidential candidates taken such trouble to trumpet their environmental credentials. But this does not necessarily mean they know what environmentalism is all about. EURACTIV’s partner Journal de l’Environnement reports.