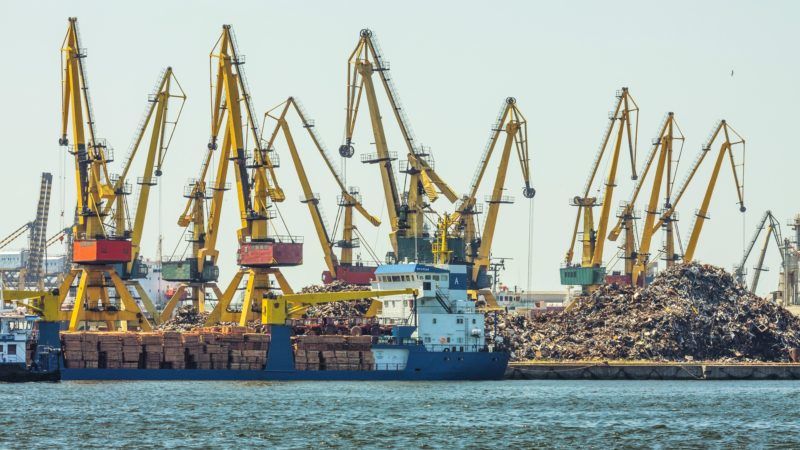 Suez says landfills in the UK are closing quicker than anticipated, which has created a national shortfall of nearly 14m tonnes of domestic treatment capacity. [Shutterstock]

The UK is faced with a “potential disaster scenario” that could see a Hard Brexit exacerbate a shortfall of waste treatment infrastructure over the next 10 years, waste management firm Suez has warned. EURACTIV’s partner edie.net reports.

Suez, which deals with around 10 million tonnes of the UK’s waste each year, has claimed that the UK is heading towards a “severe shortage” of energy-from-waste (EfW) power plants, which are replacing landfills as a preferred disposal solution for non-recyclable, residual waste.

Findings from Suez’ Mind the Gap report, which examines the state of the UK’s waste handling capabilities up to 2030, note that landfills are closing quicker than anticipated, which has created a national shortfall of nearly 14m tonnes of domestic treatment capacity.

According to Suez, a Hard Brexit would exacerbate the shortage gap as exported waste is “rapidly re-shored to the UK”, due to complexities surrounding export tariffs, poor foreign exchange rates and clashing policies.

“Our projections show that there is a serious long-term shortfall in the UK’s vital waste management infrastructure and a potential disaster scenario now looming in the event of a hard Brexit,” Suez’ chief executive David Palmer-Jones said.

“Hard borders, import tariffs and a weakening Sterling will make waste exports to Europe, which the UK continues to rely upon, financially unviable. Instead, the waste we currently export in the absence of sufficient domestic energy from waste capacity, will be re-shored into remaining, expensive, UK landfill – at a high cost to British businesses, taxpayers and the environment.” 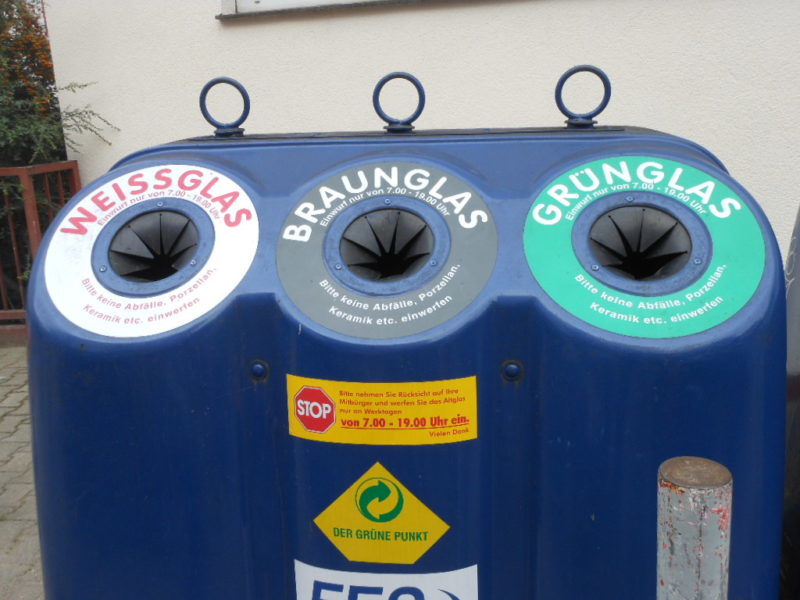 British businesses would lose over €2bn over the next 20 years through the EU’s Circular Economy Package, according to a new report, which is calling on the UK to adopt a better waste and resource management framework post-Brexit. EURACTIV’s partner edie.net reports.

Suez is due to release its Mind the Gap report in September, but has published key findings ahead of time as “there is no time to waste”. The firm urged the Government to take note of the recommendations.

Currently, around 70m tonnes of household and non-hazardous commercial and industrial waste is discarded each year. Due to closures of landfill sites and “insufficient” EfW capacity, Suez claimed that more than three million tonnes of waste is exported to Europe for treatment.

Suez forecasting suggested that the current national shortfall of 14m tonnes will be reduced to three million by 2027 as pipelined facilities come online. The three million tonne shortage could be handled by 10 typically-sized EfW plants, although this would cost more than £2bn to build and would consume power equivalent to 500,000 British homes. 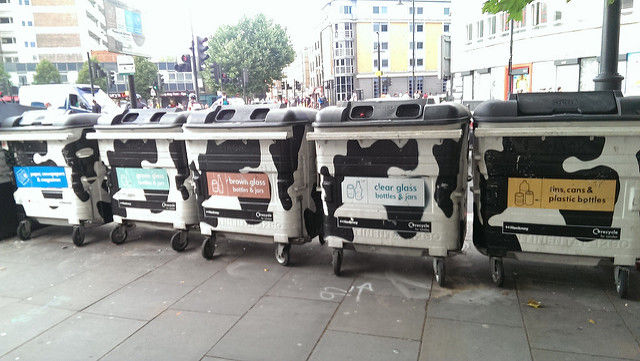 The research notes that due to the long construction timeframe of most EfW sites, much of the re-shored waste originally sent abroad over the next decade would end up in landfill sites. The high rates of landfill tax and increased transportation distances across the UK for waste disposal means that taxpayers and businesses could be hit with higher waste disposal costs.

The treatment of commercial residual waste accounts for most of the current capacity gap, and it would require £5bn in private sector investment to close it. This is in addition to the £3bn investment into supporting infrastructure such as recycling, which Suez claims would be a “difficult prospect” without positive policy arrangements from the Government.

The decision to release the findings early was partly in response to a report released last week from consultants Eunomia, which claimed that UK waste treatment capacity will exceed the generation of residual waste by 2020.

The contrasting report claimed that if 100% of projected EfW capacity projects were deployed, recycling rates in the UK could fall below 50%, as waste incinerators come online during a shrinking period for residual waste.

However, the Eunomia report was criticised by the Environmental Services Association (ESA), which labelled the findings as “flawed” and instead suggested that the Government was “sleepwalking” towards an EfW capacity crisis.

EXCLUSIVE  / The European Commission’s Circular Economy Package, due on Wednesday (2 December), will aim to succeed where policymakers previously failed: ensuring recycled waste is of sufficient quality to be freely traded across borders.