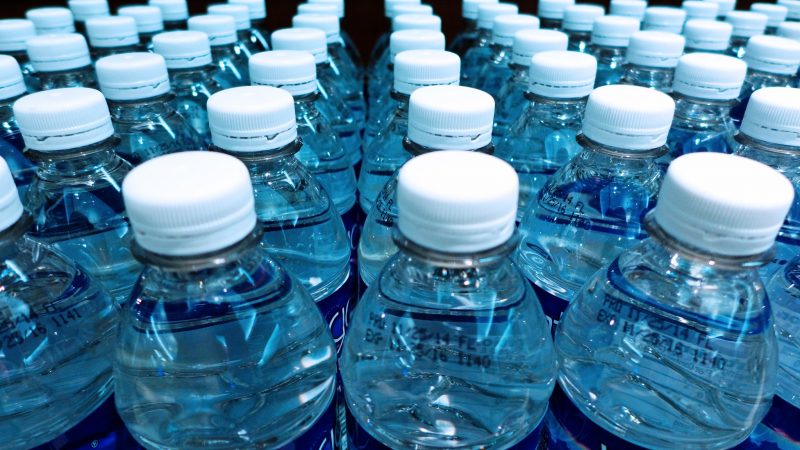 Instead of being used in new bottles, the recycled PET is often “downcycled” into lower quality products like plastic trays, strapping or fibres, the report found. [Thad Zajdowicz / Flickr]

PET bottles used as packaging for soft drinks and mineral waters are often touted as the greenest type of plastic, with one of the highest recycling rates in the industry. But those claims are now being challenged by new research.

Only a fraction of recycled PET collected from household waste is actually used in new bottles, according to new research by consultancy firm Eunomia published on Wednesday (16 February).

New bottles placed on the EU market contain an average of just 17% of recycled PET, despite a recycling rate of around 50%, according to the study, conducted for the environmental NGO Zero Waste Europe.

PET stands for polyethylene terephthalate, a common kind of plastic used in the beverage industry.

Instead of being used in new bottles, the recycled PET is often “downcycled” into lower quality products like plastic trays, strapping or fibres, the report found.

The picture for PET bottles varies widely across Europe, however. Countries like Germany have achieved a high recycling rate due to the introduction of a Deposit Return Systems (DRS) where consumers send their bottles back to a recycling bank, allowing a closed-loop recycling or reuse system. 10 EU countries already have a deposit system in place, said Petcore Europe, an industry association.

Even so, not all the recycled plastic finds its way back into new bottles, the report found. Of the 1.8 million tonnes of recycled flake output from bottles, only 31% is made into pellets for bottles, with the rest (69%) going into other, lower quality, PET products.

“This study shows that PET is not very circular today and will remain as such in the future unless substantial policy changes are introduced, and technical and economic barriers are removed,” said Dorota Napierska from Zero Waste Europe.

“We might speculate that, if the most recyclable and recycled type of plastic struggles to meet the challenges of becoming more circular, the other types of plastic may face even greater challenges,” she added. 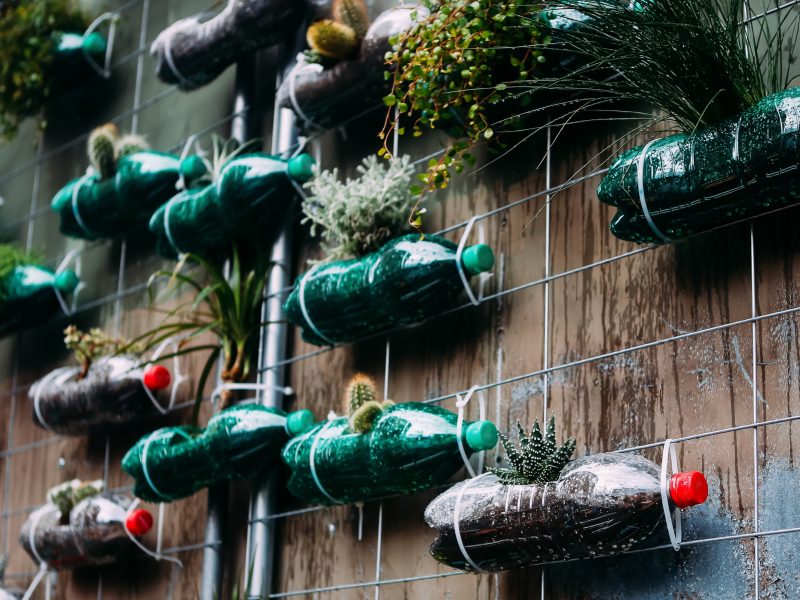 Petcore Europe, a trade association representing PET plastic manufacturers, declined to comment directly on the findings of the study, pointing instead to the latest industry data on recycling, published on 22 January.

“This report shows that PET packaging in Europe is moving steadily towards circularity, in terms of collection, recycling capacity and production,” the association said. “This evolution is largely due to increased collection and recycling capacity, ambitious recycled plastics targets and producers’ commitment and goal to incorporate recycled content in bottles”.

According to Petcore Europe, nearly 66 billion bottles were collected and recycled in 2014, representing 57% of bottles, primarily used for mineral waters and soft drinks.

But if manufacturers of PET bottles have access to so much recycled material, why don’t they use it in its entirety?

According to Dorota Napierska, the question is not that simple. “Manufacturers of PET bottles do not always have access to this material” because of demand from other industries that want to increase the amount of recycled content in their products, she said.

“Demand – and competition – for recycled PET is growing not only in the packaging industry but also in other non-food sectors like fashion,” Napierska told EURACTIV.

In fact, the European beverage industry has called on the European Commission to facilitate fair access to recycled PET bottles in order to effectively “close the bottle loop”.

“What will happen to that winter jacket that is made out of PET bottles after it has been worn for a couple of years? It will not be recycled into a new winter jacket, but most likely be thrown away and probably end up in a landfill or incinerator,” said UNESDA, a trade association representing the European soft drinks industry.

“This means the material was downcycled and the high-quality recycling loop was broken, making it a non-circular product,” the association said.

> Download the full report by Eunomia and its executive summary. 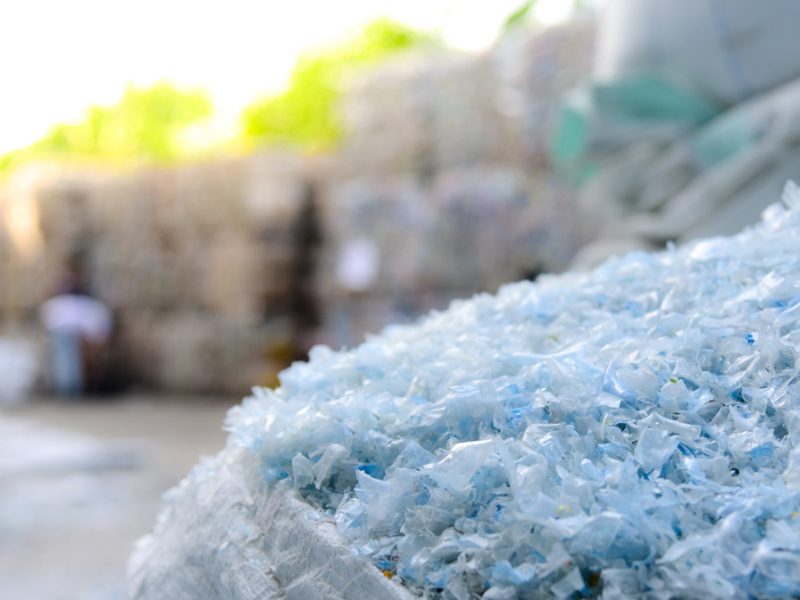