“The amount of residual municipal waste should be halved in the coming decade,” says the draft circular economy action plan, obtained by EURACTIV.

The draft roadmap, obtained by EURACTIV, is described as “instrumental” to deliver on Europe’s objective to become the first climate-neutral continent in the world by 2050.

66% of CO2 emissions are directly related to materials management, the document points out, saying “circularity is a major driver of climate neutrality” that should be incorporated into national climate plans developed by EU member states under the Paris Agreement.

“To absolutely decouple growth from resource use, we must change the way we produce, market, consume and trade, and the way we deal with waste,” the Commission says in the introduction to its new strategy.

The plan is still subject to change but it does give an indication of the Commission’s intentions. And even environmentalists agree the level of ambition is high.

“The draft Circular Economy Action Plan shows many promising elements, notably the ambition to reduce our consumption of resources in absolute terms and to make all products on the European market sustainable,” said Jean-Pierre Schweitzer, Policy Officer on Circular Economy at the European Environmental Bureau (EEB), a green organisation.

“We are very happy to see targets for both waste prevention and absolute resource use reduction,” Schweitzer told EURACTIV. “On the residual municipal waste target this is quite good,” Schweitzer said in emailed comments, adding that the EEB had been campaigning for some time on the issue, issuing 10 recommendations recently on how transform EU waste policy.

The circular economy became a key policy theme under the previous Commission led by Jean-Claude Juncker. Commission vice-president Frans Timmermans took personal care of the circular economy agenda in the Juncker era and now wants to take it to the next level as part the European Green Deal.

Cutting municipal waste by half

One of the main objectives of the new circular economy roadmap is a commitment to significantly cut waste.

“The amount of residual municipal waste should be halved in the coming decade,” the document states. It also suggests cutting material resource use “by half” although that objective appears between brackets meaning it is still subject to internal discussions.

“By 2030, only safer, circular, and sustainable products should be placed on the EU market,” the document reads, saying the Commission will focus its efforts on “upstream measures” such as “minimum requirements that prevent unsustainable products from being allowed on EU markets.”

Environmental campaigners are cautiously optimistic about those objectives, however, saying the waste reduction targets were still tentative, and contained some weaknesses.

Schweitzer also noted omissions in the road-map, pointing to the absence of any targets to reduce commercial waste, and calling for more specific measures in sectors like textiles and furniture.

“We hope the Commission is committed to swiftly setting minimum requirements in the sectoral strategies on textiles and construction. We are surprised furniture is not mentioned,” he told EURACTIV.

In October, EU member states adopted conclusions on the circular economy, saying “further ambitious efforts are needed to stimulate a systemic transition to a sustainable society”.

National governments notably invited the Commission “to adopt a new circular economy action plan with targeted actions” in industrial sectors such as textiles, transport, and food as well as the construction and demolition sectors. 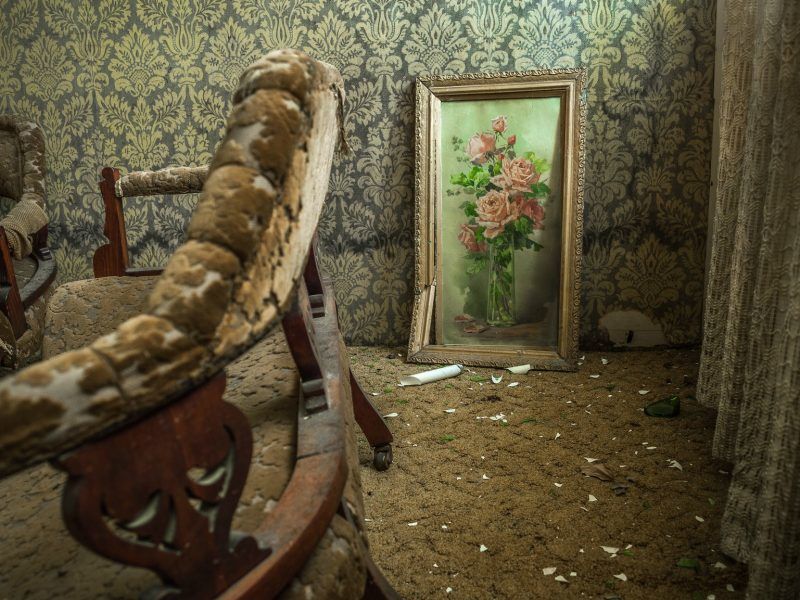 A lot more must be done to incentivise everyday product recyclability, writes Ward Mosmuller. Bulky products that are not recycled today – like carpets, mattresses and furniture – would be a good place to start, he argues.

Elsewhere, the roadmap places the emphasis on digital technologies, a chapter which could bear the imprint of Thierry Breton, the EU’s internal market commissioner.

“A European Circular Dataspace will be developed” to improve the “quality, relevance and availability” of product-related data. This will include “mandatory digital information” along product value chains, via “an electronic product passport” that will make products’ characteristics accessible.

Consumers are not forgotten either, with proposals for an “EU-wide ban of certain greenwashing”, including “a new legislative proposal requiring companies to substantiate their claims on environmental performance” using EU-approved methodologies.

The Commission also intends to crack down on “planned obsolescence practices” and establish “a new right to repair in EU consumer law, assuring consumers about the availability of “affordable repair services” and spare parts. 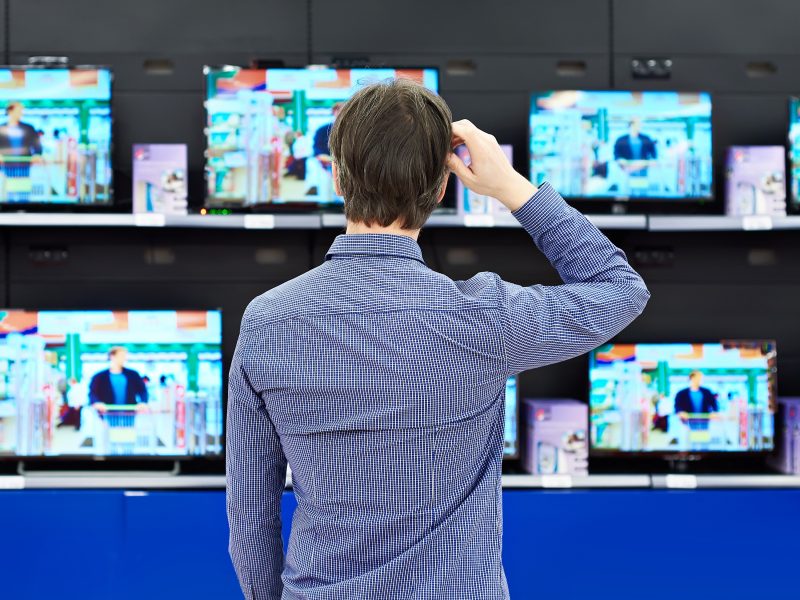 The EU has recently paved the way for longer-lasting products. Now we must enshrine this ambition into our future European Green Deal, write Jean-Pierre Schweitzer and Melissa Zill.

Other initiatives in the circular economy roadmap include: