As the deadline for publication of a new industrial strategy for Europe looms, some members of the European Parliament are becoming concerned that it will focus too much on digital technology and not enough on manufacturing sectors such as steelmaking.

In January, the Commission kicked off a public debate about a European “Climate Law” meant to enshrine the EU’s 2050 climate neutrality target into hard legislation.

But other accompanying measures are also being considered in order to calm industry concerns that the plan would reduce Europe’s competitiveness versus other areas of the globe.

Commission President Ursula von der Leyen has been pushing for a carbon border tax, which would apply to imports from countries that do not have the same stringent climate legislation as the EU, in order to shield EU companies from competition with foreign companies that can spend less to produce goods – a phenomenon known as ‘carbon leakage’.

A wider effort to address industry’s concerns will come in the form of an industrial policy strategy.

Expected in March, the strategy will aim to revitalise European industry in a way that is compatible with the Green Deal’s ambitious climate goals. An early draft of the strategy, seen by EURACTIV, appears to devote the majority of its focus to digital issues.

But as EU single market commissioner Thierry Breton learned last week during an appearance at the European Parliament’s industry committee, concerns are not limited to emissions reductions or digital challenges.

Raw materials on the menu

MEPs on the committee brought up the issue of raw materials scarcity, an increasingly worrying phenomenon that is both about the nuts and bolts of the traditional economy and the hardware behind the emerging digital economy.

Europe’s sourcing of the materials needed for the basic building blocks of the economy, such as steel, and new technology, such as smartphones, is growing precarious.

“In Europe our industry is extremely dependent on raw material from outside Europe,” Mauri Pekkarinen, a Liberal Finnish MEP, told Breton. “The so-called scarce metals, we’re 90% dependent on China, and we have wanted to promote electric vehicles on the European market. But we ourselves produce very little of those raw materials, cobalt and others, which we need for the batteries,” she said.

“European industry is faced with a huge stress test,” agreed Dan Nica, a centre-left Romanian MEP. “We need to meet our requirements under the Green Deal, and also make sure we are competitive. What worries those in the industrial sector is that: the very future of industry in Europe.”

“We’re getting steel imported from Turkey, the Ukraine, and more and more from China. That’s going to give rise to losses on the European steel market,” Nica said.

Jerzy Buzek, a centre-right Polish MEP and former chair of the Parliament’s industry committee, said the issue of resource scarcity has been particularly affecting the steel sector.

“Steel production, it requires coke,” he said, referring to coking coal. “There is no technology today that can replace it. We are dependent in the EU, Germany, France, Romania, Poland. We have a big steel industry, and it’s necessary to import coke from Mozambique, China, and Russia,” Buzek said.

The EU’s list of critical raw materials is due to be updated in March alongside the industrial strategy. It is designed to identify which raw materials are both essential to the EU economy and face supply risks. Among the steel sector, concerns have been expressed that some materials, such as coking coal, could fall off the list. 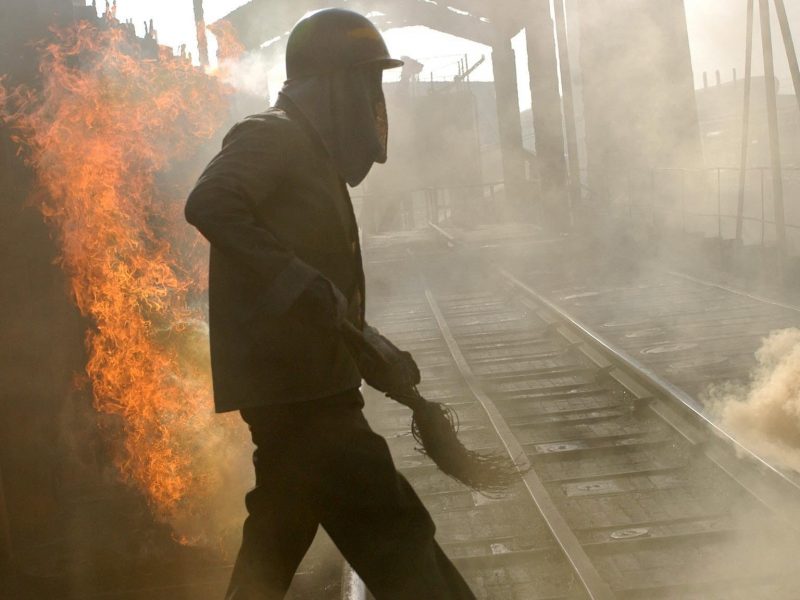 Breton told the committee members that the list’s revision will be informed by what’s available in Europe. “Industry is going to need critical materials, and it’s going to become more crucial in supply,” the French EU commissioner agreed.

“We’ve defined this list, we’ve updated it, but in our geopolitical risk assessment, we need to see what we have available in Europe. We have a lot of critical materials in Europe that we haven’t found, and with the new generation of Copernicus [satellites] we’ll be able to develop these technologies which will enable us to get a better idea of what we have,” Breton said.

The Commission has underlined better data as a way to get a better understanding of raw materials available in the EU and deal with Europe’s supply challenges.

As Europe’s basic industries await publication of the von der Leyen Commission’s industrial vision, policymakers will have a delicate balancing act to perform.

In the end the strategy will have to address three essential concerns: competitiveness in an era of new climate targets, preparedness for an era of new digital technology, and security of Europe’s basic industrial needs. Breton will have his work cut out for him if he wants to deliver a truly effective strategy. 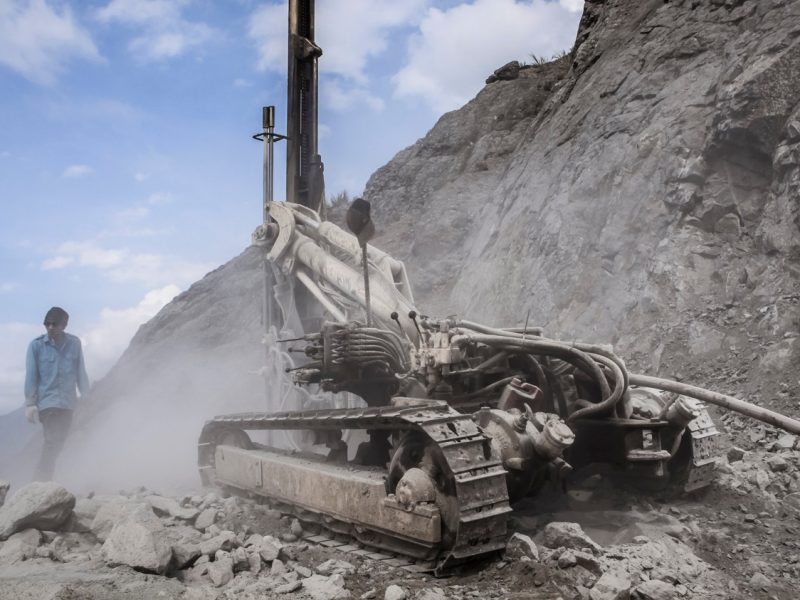