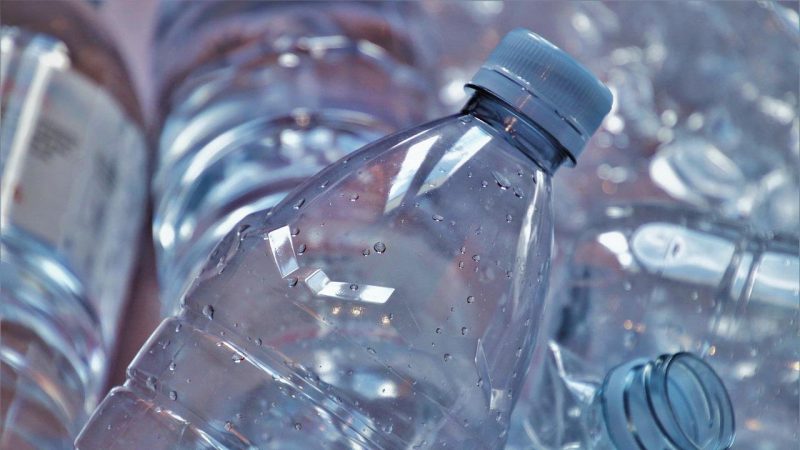 “You can make a keyboard out of a bottle. But you can never make a bottle out of a keyboard again,” said Roel Annega, Chairman and CEO of Gerolsteiner, a leading German mineral water firm. [Julita / Pixabay]

European Commission plans to include mandatory recycled content targets for all plastics in a makeover of packaging laws expected this summer risk derailing attempts by plastic bottle manufacturers to reach closed loop recycling, the industry has warned.

As part of the EU’s drive to create a more sustainable economy in Europe, the EU executive is planning to propose mandatory requirements for recycled content and waste reduction measures for key products such as packaging.

Speaking at a recent EURACTIV event, European Commission official Maja Desgrées du Loû confirmed this, saying: “Under the revision of the packaging directive, there will be targets for recycled content, not only for plastic bottles” as is currently the case under the single use plastic directive.

The beverage industry has criticised those plans, saying other users of plastics like the textile industry or car manufacturers will take the food-grade PET needed for plastic bottles, leaving nothing left for new bottles and destroying any chances the industry has of becoming circular.

PET bottles, which use high-quality plastic suitable for food and drink, have one of the highest recycling rates in Europe because they are collected separately from residual household waste in all EU countries.

“If other categories have no obligation to collect their own materials and use them again for recycling purposes, then the math don’t work,” said Roel Annega, Chairman and CEO of Gerolsteiner, a leading German mineral water firm.

The industry is committed to reaching a circular model where PET bottles are recycled into new ones, but it needs access to used bottles to make this a reality, Annega said.

“You can make a keyboard out of a bottle. But you can never make a bottle out of a keyboard again. So why would you waste valuable resources and a product, which today has the ability to be fully circular, to be downgraded to other materials?” he asked.

According to a study conducted for the NGO Zero Waste Europe, new bottles placed on the EU market contain an average of just 17% recycled PET even though plastic bottles have a recycling rate of around 50%.

This is because the recycled PET is often “downcycled” into lower quality products like plastic trays, strapping or fibres, the report found. 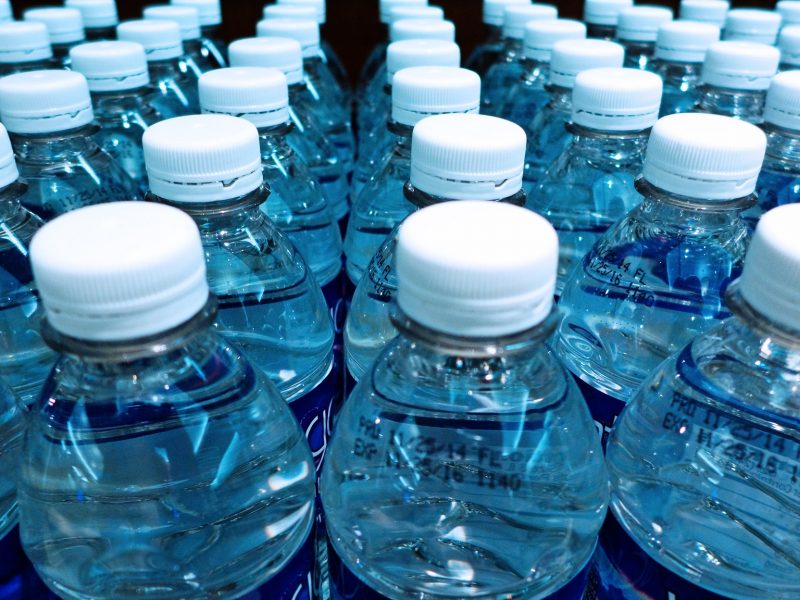 PET bottles used as packaging for soft drinks and mineral waters are often touted as the greenest type of plastic, with one of the highest recycling rates in the industry. But those claims are new being challenged by new research.

Larissa Copello from Zero Waste Europe says reuse and waste reduction should also be prioritised over recycling. To achieve this, the NGO recommends giving people access to drinking water and putting water fountains in cities.

“In order to drive real circularity, I think we first need to think about prevention, then reuse in line with the waste hierarchy. There’s a lot of potential of beverage bottles in general, not only PET, for reuse and refill,” she said.

Centrist lawmaker Martin Hojsík, who sits on the environment committee of the European Parliament, also emphasised the need to prioritise refilling bottles. The focus of current deposit return schemes needs to shift from getting the plastic back to refilling them, he said.

Deposit schemes should also be adapted for Europe’s single market, where people may buy bottles in one country and take them to another, he added.

“We need to have some standards, especially for what I would say is the non-refill” type of bottles that go into shredding and recycling, he said.

“When I buy some drinks in Austria, I should be able to find a way to return it in Bratislava,” Hojsík said, calling for “a higher level of interoperability” between recycling and waste collection systems across EU countries.

But while Annega supported the idea of deposit return schemes to prevent littering and return high-grade plastics to the industry, he warned that schemes need to be designed on a national level or companies risk having to travel hundreds of miles to collect their bottles.

“What cannot happen is that my refillable bottles end up in the back of a campervan in the south of Spain […] and I somehow need to retrieve my bottles from Spain. That doesn’t sound economically and ecologically very sound to me,” he explained.

Du Loû, the European Commission official, retorted that the EU executive has included measures in its considerations that will help the industry recover PET through deposit return schemes.

The EU executive is also looking at creating a mandatory deposit return system for plastic bottles and minimum requirements for these. It has also considered a suggestion by the industry to give priority access to recycling from these return schemes, she said.