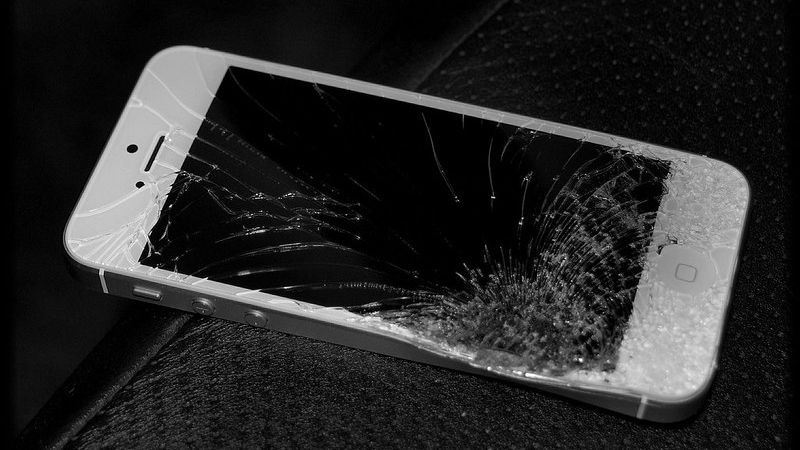 The EU should promote durable and repairable products, as well as boost a second-hand market and tackle greenwashing, under a proposal backed by the European Parliament on Tuesday (24 November).

The resolution to create a more sustainable single market was voted through with 395 in favour, 94 against and 207 abstention.

Parliament called on the Commission to encourage a culture of repair and reuse, improve environmental claims with clearer information and to boost confidence and incentives in second-hand goods markets.

MEPs also emphasised the need to improve the lifetime of products and repeated their demand for a common charge to reduce electronic waste.

EU lawmakers had previously called for measures to remedy the problem of planned obsolescence of goods and software, often built into products.

“The time has come to use the Green Deal objectives as the foundation of a single market that promotes durable products and services by design,” said David Cormand, rapporteur for the resolution and a Green MEP.

A circular economy is needed because of dwindling natural resources, the proliferation of waste and as COVID-19 has demonstrated, the need for more resilient business models, according to the resolution.

“We need a comprehensive set of rules that facilitates clear and simple decisions in place of technical amendments that lack political courage and which confuse both consumers and businesses,” said Cormand.

According to a Eurobarometer survey, 77% of EU citizens would rather repair their devices than replace them; 79% think that manufacturers should be legally obliged to facilitate the repair of digital devices or the replacement of their individual parts.

Consumers are also three times more likely to buy a product if it is labelled as more durable and repairable, according to 2018 Commission behavioural study.

We want to introduce mandatory #labelling on durability, repairability & sustainability of products.
🛒 Consumers will be able to make the best choice for their pockets & for the planet
🏭 Producers will be rewarded when investing in durability
Learn more📽️#righttorepair pic.twitter.com/0BqTL6mAg1

The Commission has introduced a Circular Economy Action Plan with 54 actions to ‘close the loop’ and promote durable products which are easier to repair, reuse and recycle, while taking steps to support consumers in this transition.

A circular economy would result in 450 million fewer tonnes of EU carbon emissions by 2030, saving EU businesses €600 billion and 580,000 new jobs, according to the Commission.

The new action plan, which was published in March 2020 has no formal legislation, but outlined future measures to cut waste in industries like textiles, buildings and electronic equipment.

The resolution calls on the Commission to “show strong political ambition when designing, adopting and implementing the relevant upcoming proposals”.

It also wants a sustainable product policy initiative in line with the EU’s climate targets and other environmental objectives to improve circularity and the uptake of secondary raw materials.

Similar pushes for reparability have been promoted in the UK, with the co-leaders of the Green Party, Sian Berry and Jonathon Bartley, signing the Manchester declaration in 2019, calling on policymakers, manufacturers and designers to make it easier to repair consumer goods.

“We’ve all experienced the frustration of having to throw away an expensive appliance for want of a small part or a glitch we can’t fix. When things last a few years when they should be lasting for decades, the inevitable result is soaring levels of waste and pollution,” said Berry.