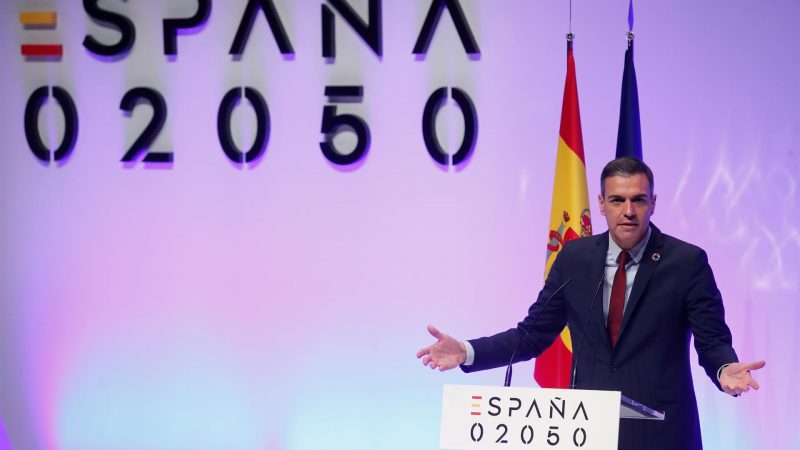 By 2050, Spain will be “warmer, more arid and unpredictable” as 70% of its territory is expected to face droughts. [EFE/ Juan Carlos Hidalgo]

Spain will aim to achieve a circular and carbon-neutral economy by 2050 to minimise its environmental impact, Prime Minister Pedro Sánchez has announced. EURACTIV’s partner EFE reports.

By 2050, Spain will be “warmer, more arid and unpredictable” as 70% of its territory is expected to face droughts, according to the government’s Spain 2050 report, which is meant to launch a collective debate around the nation’s post-pandemic future, for which the country will need a significant shift to cope with the climate emergency.

Some of Spain’s key economic sectors, such as agriculture and tourism, would suffer serious disruptions, while 20,000 people could die every year due to rising temperatures.

Spain will suffer the most in Europe when it comes to access to freshwater, the report added. Running water in homes might not be affected, but resource management would need to undergo crucial changes nonetheless. 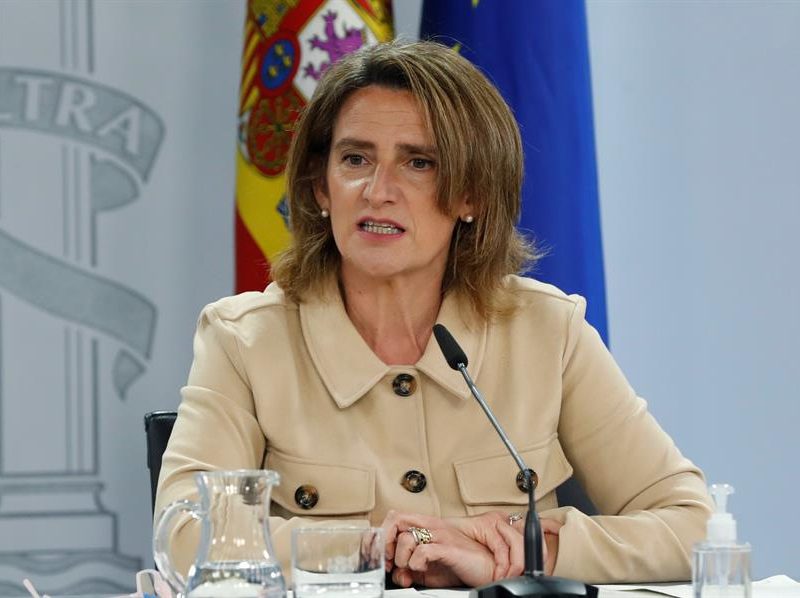 To avoid this scenario, the report suggests moving towards a circular and carbon-neutral economy and “radically changing how we generate energy, how we move, produce, and consume goods and services.”

Green development will have to be accomplished in record time, while “maintaining competitiveness” and “leaving no one behind,” said Sánchez on Thursday (19 May).

The European Commission has set a similar EU-wide objective of net-zero greenhouse gas emissions by 2050, as well as an intermediate 55% reduction target by 2030.