Perhaps the most beguiling problem is the huge variety of types of plastics, which complicates bulk recycling schemes. [Tom Page / Flickr]

Plastic: it’s all around us, and sometimes it can feel like we’re drowning in it. We know it can be recycled, but somehow so much of it seems to end up in landfill, on the street and in the oceans. The sight of a plastic bottle in a garbage can rather than a recycling bin can be enormously frustrating.

So why isn’t more plastic being recycled?

There are a variety of reasons. Collection schemes remain under-resourced, and consumers remain largely uninformed on how to recycle properly. Recycled plastics are still more expensive to use than virgin plastics, making the economic incentive for collection and recycling less compelling.

But perhaps the most beguiling problem is the huge variety of types of plastics, complicating bulk recycling schemes.

Improving this situation will involve the entire value chain, from plastics producers to product manufacturers to retailers to consumers to collectors to recyclers, and back again.

“We need to change the fundamentals of the plastics market,” says Jyrki Katainen, vice president of the European Commission, which has recently unveiled a strategy to increase plastics recycling. This will require new collection methods and new technologies. 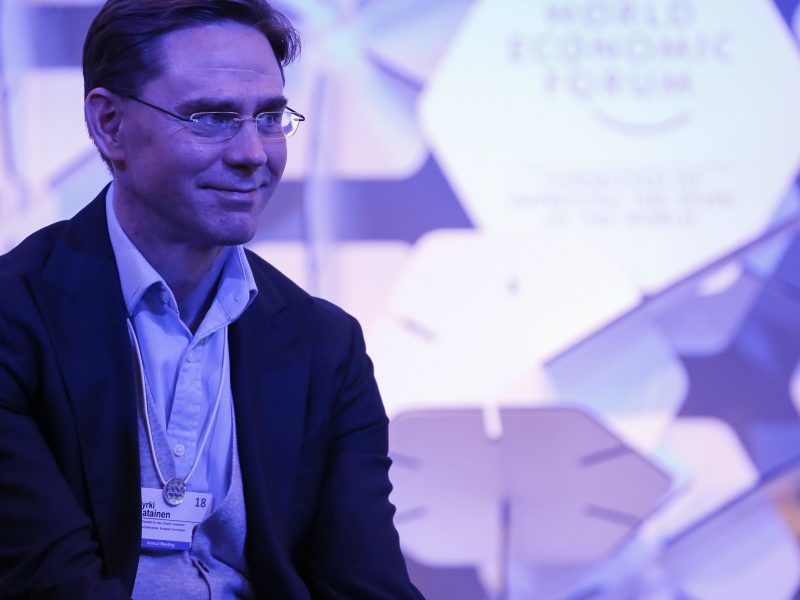 The future of production

Many types of plastic are not recyclable, or difficult to recycle, because of the way they are made. Black plastic, for instance, can’t be recycled because of the dyes. The Commission’s strategy has set a goal of making all plastics reusable and recyclable by 2030.

The most recyclable plastics are PETE and HDPE. The hardest plastics to recycle are thin plastics like paper bags, and polystyrene foam.

Emma Priestland from environmental campaign group Seas at Risk says changing the way plastics are designed is key, because the greatest recycling scheme in the world will be of no use if most of the plastic we use can’t be recycled.

“We really have to look back at the design phase and the choices made there,” she says.

But the producers need to be motivated to make the change. That’s why a number of retailers and food producers have come forward with pledges to only use recyclable plastic.

Last month Coca-Cola announced its World Without Waste initiative, with a commitment to use only recyclable plastic in its bottles by 2025. By 2030, an average of 50% of Coca-Cola bottles will be made from recycled content. Danone, the French company which produces the Evian water brand, also announced last month that all of its plastic bottles will come from recycled plastic by 2025.

Patricia Lopez, manager for environmental affairs at industry association FoodDrinkEurope, says the plastics strategy is “an opportunity for our businesses to assess different options for packaging”.

“We acknowledge we have a share of the responsibility, in regards to littering of materials that we put in the market, and that’s why our members are already taking actions to try to look for measures and options to reduce the problem of packaging,” she says.

One emerging alternative to traditional plastic is bioplastics. These are made from sustainable sources rather than from fossil fuels, and some of them can naturally biodegrade in the environment. Some policymakers are pushing for increased use. Italy has put a law in place requiring all plastic bags to be bio-based, and Italian MEP Simona Bonafe wants the EU to remove any barriers to its use.

But environmental groups have remained sceptical about bioplastics. “We do not support swapping conventional plastic to bioplastic,” says Priestand. “Is this going to fuel deforestation, or displace food?”

The difficulty is that these bioplastic bags need to be disposed of properly, says Karl Foerster, executive director of PlasticsEurope, the industry association of plastics producers.

“They’re not biodegradable in 10 seconds, they need time,” Foerster says. “We have lots of good solutions, but they need an infrastructure. In Italy, people carry the biodegradable grocery bags home, then they use them for organic waste. Those are separately collected and go into composting plants. But if you throw it in the park or in the sea, that causes problems”.

The Commission’s strategy is rather lukewarm on bioplastics. “Bio-based plastics have their place on the market, but it’s not always clear if the production of bioplastics is more sustainable than plastics based on fossil fuels,” Commission Vice President Jyrki Katainen told EURACTIV.

The future of collection

Most countries in the EU have some kind of plastics recycling scheme, but they differ across the bloc. In Germany, a 25 euro cent deposit fee is charged for most, but not all, plastics. Consumers get their deposit back by bringing the empty bottles to a store and depositing them in a machine. That’s the carrot approach. Belgium uses a stick approach, requiring households to sort plastic separately for collection and fining them if they don’t do it.

Foerster says it’s only natural that these schemes are tailored to local specificities. “We need an approach that takes into account local situations – we can’t have the same approach all across Europe.”

But there are concerns that many countries are moving far too slowly in setting up collection schemes. Only 30% of plastic waste is collected for recycling today across the EU. While this is higher than the global rate of 14%, but still nowhere near what could be done.

Companies have come forward with plans to help speed this along, partly through funding programs. Coca-Cola’s World Without Waste initiative contains a commitment to collect and recycle a bottle or can for every one the company sells worldwide by 2030. The company isn’t in a position to collect the bottles itself, so it will invest marketing dollars and skills to help people understand what, how and where to recycle. It will also support collection of packaging from other companies.

The future of recycling

There are also technical advances in recycling that can make the process more efficient. There are two types of recycling – mechanical and chemical. Which method is chosen depends on the type of waste and its chemical composition.

Foerster says both approaches are needed going forward, and chemical recycling is a particular area where research and development can deliver efficiency.

“If we think the future is only mechanical recycling, that is not feasible,” he says. “Solutions are only sustainable solutions as long as they are ecologically sound and also financially sound.”

However Priestland says she is sceptical of technical solutions that promise to solve the plastics problem. “I’m very wary of technological fixes for our plastic problem – we have to reduce the amount of plastic use, we can’t just keep using the same amount of plastic but make it more innovative,” she says.

“We want the emphasis to be on reusable packaging rather than recyclable. Recycling is difficult and extremely energy intensive.”

In the end, the solution to the plastics problem will require many different initiatives throughout the value chain, working together. The risk going forward is that one part of the chain might be neglected. Improving only one part of the process will do no good. 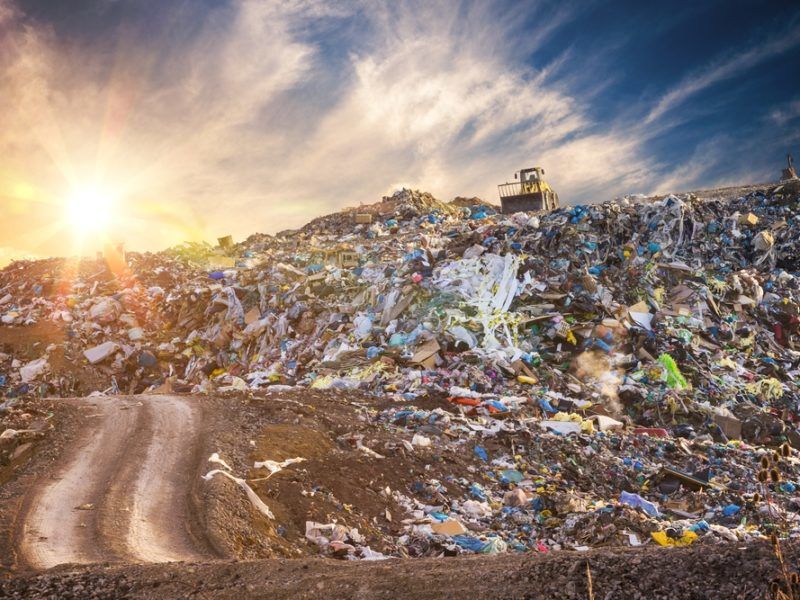