Separate collection of recyclable materials is the key to a successful circular economy but some member states struggle to put the necessary infrastructure in place, policymakers told a EURACTIV event held on Tuesday (21 March).

Europe is on the fast track to having a circular economy, a vision of the future where no resources are wasted and all materials are recycled.

Materials need to be collected separately in order to minimise waste but not all EU member states are willing, or capable, of making separate collection a priority.

“We want to achieve something ambitious, but we need to keep in mind that member states are at different levels,” said Edward Vernon, Environment Unit Coordinator for Malta, which currently holds the six-month rotating presidency of the Council of the EU.

Separate collection will be one of the issues up for discussion at forthcoming Council meetings, he said, expressing hope that a political agreement on the circular economy package can be reached by the end of 2017.

“We listen to the member states, and we need the majority of them on board,” he told the EURACTIV event, supported by FEFCO, the European Corrugated Packaging Association.

Plastic under the spotlight

But the recycling of plastics have been and will continue to be an obstacle, according to Kestutis Sadauskas, who is director for the Circular Economy and Green Growth at the European Commission.

Davor Škrlec, a Green MEP from Croatia, admitted his country was a “champion in landfilling”, particularly with plastics.

The current goal is for 85% of paper to be recycled by 2030, and Sadauskas says plastics need to catch up and “follow the example of paper”.

“I am not worried about targets,” Sadauskas said when asked about issues coming up for discussion in negotiations over the circular economy package.”My only worry is getting it done as soon as possible,” he said, expressing confidence that a political agreement on the package can be reached by the end of the year.

Škrlec agreed, saying “member states can do much more in separate collection and sorting,” calling for legislators to provide “a strong incentive”. There is “a lot of public money available to finance the transition to a circular economy”, Škrlec said, but the problem is finding how to absorb it.

Possible incentives discussed included lowering citizen’s energy bills and ensuring that there is mutual trust between producers and consumers on the process of putting the recycled materials back into the economy.

Sadauskas said motivating the private sector is imperative in order to fund the transition. 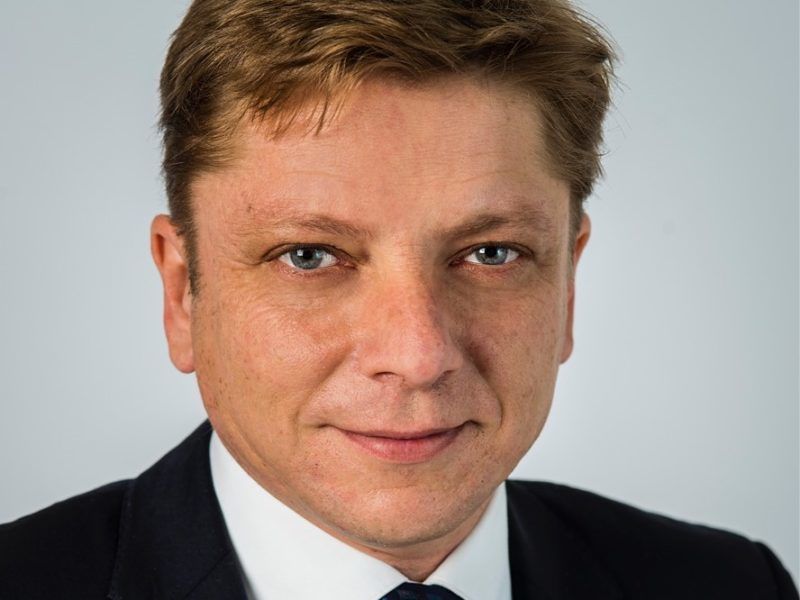 Innovation was also presented as a necessity in propelling Europe’s circular economy, with many involved in the discussion calling for ways to combat excessive packaging.

“Innovation is our bread and butter,” said Stefano Rossi, the CEO of DS Smith Packaging, who called for a shift in focus from recycling to collection, adding that it is possible to use 100% of the material recycled.

According to Škrlec, waste from packaging is increasing instead of decreasing, as the problem of excessive packing is on the rise.

Some materials, especially plastics, will always end up in a landfill, Sadauskas said, calling for industry to work on standards to determine if a material that has been recycled is fit to be placed back in the economy.

Sadauskas noted that it should not be up to policymakers to help with creating standards, but rather the industry because they know what they need.

He said he is not concerned about Europe reaching its 2030 goals for recycling.

2 responses to “Recyclables must be collected separately for circular economy to succeed, says panel”