Plastic rope and pieces of nets are by weight the most common litter type along the Norwegian coastline. Over time even the most sturdy rope breaks down into microplastic fibres that spread. [Bo Eide / Flickr]

Jocelyn Blériot is head of Public Affairs of the Ellen MacArthur Foundation.

Offensive pictures of plastic pollution have made the headlines in an unprecedented way over the course of 2017, and this year’s edition of the Our Ocean conference, hosted by the European Commission, has shown how high the topic was on the priority list.

Bolstered at global level by the United Nation’s Clean Seas campaign, the fight against marine litter in general and ocean plastic in particular is on, and snapshots of discarded bottles on beaches are now being filed under “unacceptable” in our collective portfolio of mental images.

That’s for the visible part of the problem – the one that can be partly tackled through clean-up operations, which are a short-term necessity. But if we’re serious about finding a long-term solution through system change and upstream considerations, revealing the invisible impact of the current model of plastics production and use is imperative.

What breaks down, seemingly disappears but never goes away?

Oxo-degradable plastics – conventional polymers to which chemicals are added to accelerate the oxidation and fragmentation of the material – are used for packaging, including carrier bags. They are often marketed as a solution to plastic pollution, with claims that such plastics degrade into harmless residues within a period ranging from a few months to several years.

However, as outlined in a recent statement by the Ellen MacArthur Foundation’s New Plastics Economy initiative, significant evidence indicates that oxo-degradable plastics do not simply break down and become innocuous, but instead fragment into tiny pieces. As such, they contribute to microplastic pollution, posing a risk to the ocean and other ecosystems, potentially for decades to come – whether we see it or not.

The available evidence overwhelmingly suggests oxo-degradable plastics do not achieve what their producers claim and instead contribute to microplastic pollution. In addition, these materials are not suited for effective long-term reuse, recycling at scale or composting, meaning they cannot be part of a circular economy.

Call for a ban by Corporations, NGOs, scientists and MEPs

Acting upon the significant body of evidence highlighting the potential negative impacts of plastic fragments from oxo-degradable plastics, an increasing number of companies and governments have started to restrict their use, in particular in Europe.

France, which is currently developing its circular economy roadmap and has set ambitious recycling goals, notably banned the use of oxo-degradable plastics altogether in 2015. In the UK, retailers such as Tesco and the Co-operative stopped the use of oxo-degradable plastics in their carrier bags…which incidentally are on their way out thanks to recent legislative measures imposing a 5p charge for their use.

However, oxo-degradable plastics are still produced in many European countries, including the UK, and marketed across the world as safely degradable – which constitutes a painful twisting of the truth’s arm. Indeed, other materials exist that can be safely biodegraded through (industrial) composting, but those materials comply with relevant international standards, which oxo-degradable plastics do not.

Several countries in the Middle-East and Africa, including the United Arab Emirates, Saudi Arabia, areas of Pakistan, Yemen, Ivory Coast, South Africa, Ghana and Togo, are nevertheless still promoting the use of oxo-degradable plastics or have even made their use mandatory.

As part of its mission to support innovation that designs out waste and pollution in line with the principles of a circular economy, the Ellen MacArthur Foundation’s New Plastics Economy initiative has called for a ban on oxo-degradable plastic packaging. In total, over 150 organisations, including leading businesses and major brands representing every step of the plastics supply chain, industry associations, NGOs, scientists, and elected officials have endorsed the initiative, effectively calling for global action to avoid widespread environmental risk. 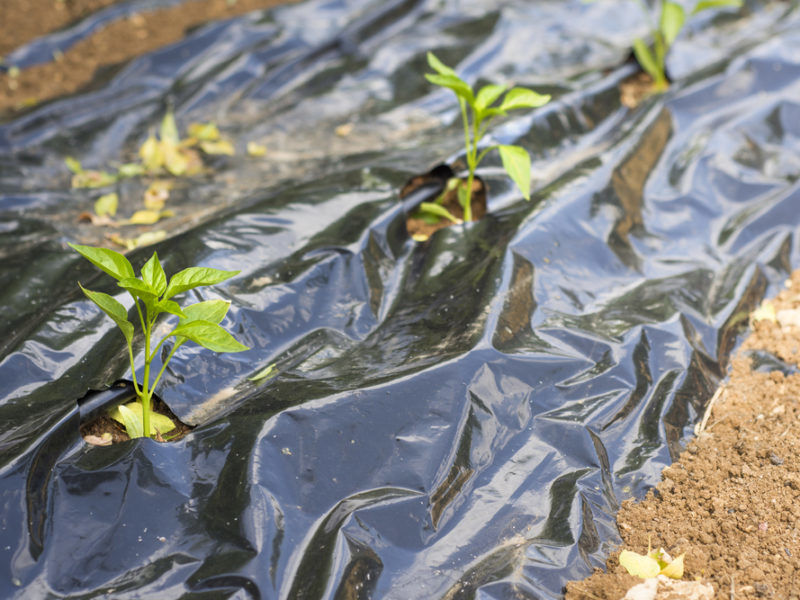 Upgrade the plastic, don't ban or tax it

A tax or ban on plastics won’t solve pollution problems, but it would deprive the world od a cheap and valuable material. The solution is to make it biodegradable and recyclable, writes Michael Stephen.

Smarter and optimised material management systems are a key part of a functioning circular economy, and require collaboration between the private and the public sector.

This approach calls for a thorough examination of the current model, and an upstream-based strategy to define the elements that will paint the positive image of a system that works.

Invisible as they may eventually be, oxo-degradable plastics don’t fit in the frame.