The draft Renewable Energy Directive creates a distortion in the waste market by making it comparatively cheaper to burn waste rather than to prevent it or recycle it, writes Janek Vahk. [Stephen Boyle / Flickr]

To date, the Renewable Energy Directive has been a key obstacle to achieving waste policy objectives. If the EU is serious about the transition towards a circular economy, it is crucial that incentive schemes for renewables encourage separate collection and recycling, writes Janek Vahk.

In November 2016, the European Commission published a legislative proposal which establishes a common framework for the promotion of energy from renewable sources.

The document defines a set of sustainability criteria that biofuels, bioliquids and biomass fuels, except for municipal and industrial waste, must fulfil to be eligible for financial support or count towards renewable energy target. However, the Commission’s proposal is far from optimal, and here is why.

Similarly to the current Directive, the proposal defines the biodegradable (organic) fraction of municipal and industrial waste as a source of renewable energy. Member States are consequently allowed to support various forms of waste-to-energy processes, both from the separately collected organics and from the mixed municipal and industrial waste, to meet targets set under the Directive.

Such support schemes which promote energy generation from mixed municipal waste are inconsistent with the cornerstone of the EU waste policy the waste hierarchy. The primary purpose of the waste hierarchy is to reduce waste generation at source, and to divert materials to re-use and recycling in order to minimise the amounts of waste going to recovery (energy recovery) and disposal (landfill). Waste is therefore meant to be primarily prevented, then prepared for reuse, and then recycled.

Conversely, by allowing renewable energy support measures for the energy recovery from mixed waste, the current proposal is actually promoting the second least desirable option of the waste hierarchy.

This directly conflicts with options towards the top of the waste hierarchy that deliver better environmental results, such as prevention, preparation for reuse and recycling, which currently do not receive any subsidy. 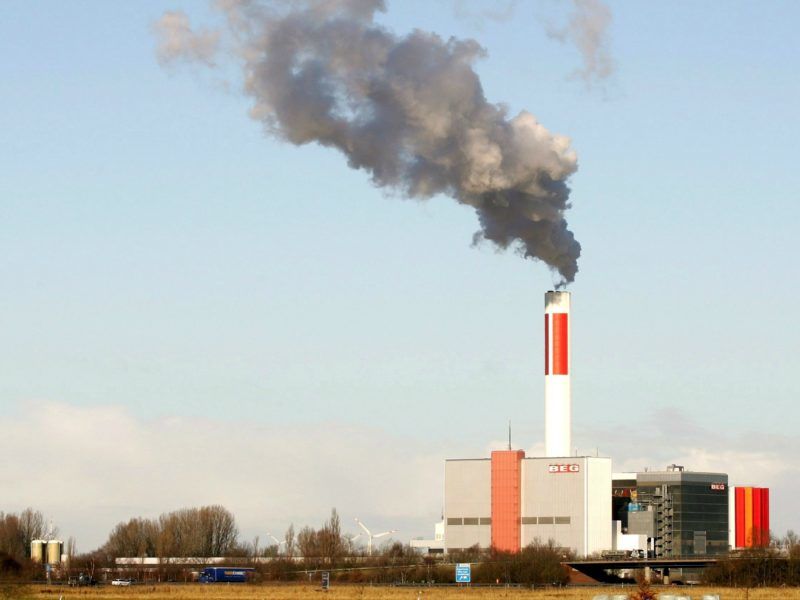 This creates a distortion in the waste market by making it comparatively cheaper to recover energy from waste than to prevent it or recycle it, thus hindering the transition towards more sustainable waste management systems and a circular economy.

Because of this subvertion, investments in waste infrastructures and operation costs are organised on the basis of subsidies for the extraction of energy from mixed waste, instead of sound environmental and economic performance. As a result, several Member States such as Denmark or Sweden have overinvested in energy recover from waste plants, whilst underinvesting in separate collection and recycling facilities.

On the contrary, following the agreement on the circular economy package, it is now crucial to align the European waste and energy policies, to encourage the EU’s move towards the circular economy while simultaneously supporting the generation of truly sustainable energy from separately collected biowaste.

Fortunately, the European Parliament and the Council can still make a difference and amend the flaws of the actual proposal by taking two concrete steps.

Firstly, they could introduce a derogation to explicitly exclude any financial incentives to the waste-to-energy processes from mixed municipal waste.

Secondly, they could set new sustainability criteria to ensure that the use of waste and residues for energy purposes is strictly guided by the waste hierarchy, so that only the separately collected biowaste is used for energy generation.

These measures would foster the improvement of separate collection of organics in the EU, while at the same time promoting the generation of truly sustainable energy. In addition, they would be in line with the Commission’s recent communication on “The role of waste-to-energy in the circular economy”, which recommends Member States to phase-out public support for the recovery of energy from waste, as well as with the separate collection obligations and more ambitious EU recycling targets included in the legislative proposal on Circular Economy.