The global race for raw materials 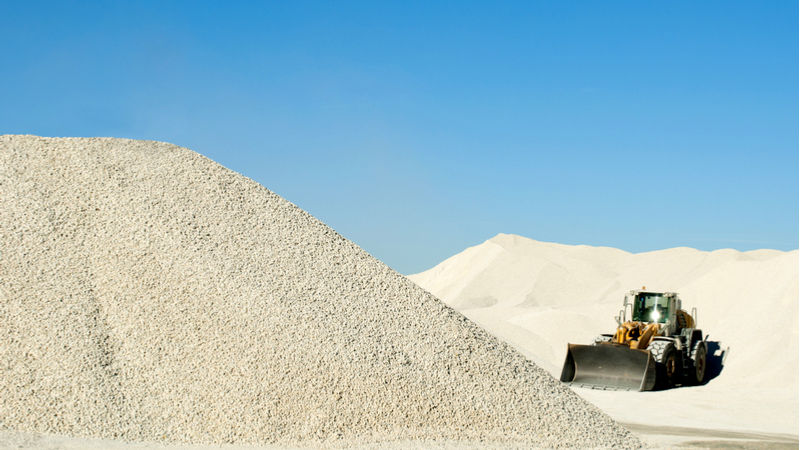 EURACTIV looks at the raw materials that are essential for digitisation and the transition to a green economy. [Deyan Georgiev/Shutterstock]

The European Union first adopted a raw materials strategy in 2008, at a time when commodity prices were at an all-time high and fears were running high of a global scramble for natural resources. The financial crash that followed conveniently swept the issue under the carpet. But this may have only been temporary.

In this special report, EURACTIV looks at the raw materials that are essential for digitisation and the transition to a green economy.