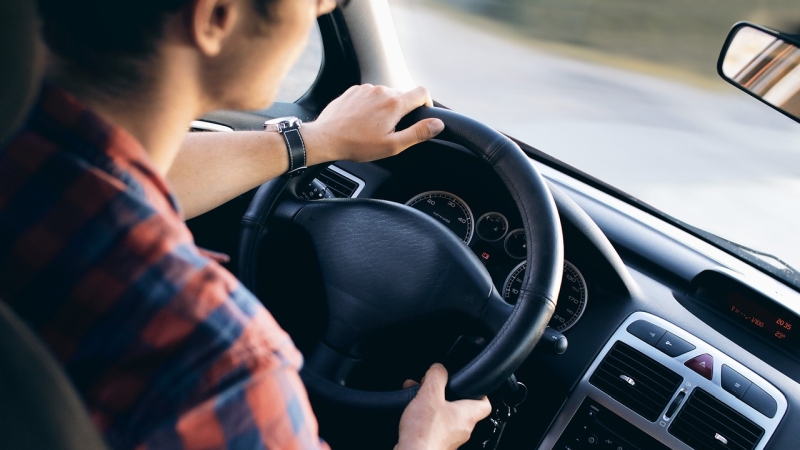 ACEA, an industry body representing car manufacturers, argues that a distinction should be made between voluntary targets and fixed targets for recycled plastic content. [StockSnap / Pixabay]

The European Commission is “considering rules on mandatory recycled content” for certain plastic components of new vehicles, a move it says will help to bring cars in line with circular use principles.

But car manufacturers are hesitant to back the proposal, concerned that a lack of high-quality recycled plastic could disrupt production and make targets impossible to meet.

The discussion comes as the EU prepares changes to the End-of-Life Vehicles directive, which sets out rules regarding the dismantling and recycling of cars no longer fit to be driven.

The European Commission said it will present a revised version of the directive in 2022, and announced the reform as part of its circular economy action plan, presented in March last year.

After metals, plastic is the most used material in cars, comprising items such as bumpers, seat belts, and steering wheels.

Scaling up the use of plastics in cars is seen as a way to lower the weight of vehicles, reducing fuel consumption and lowering CO2 emissions.

At present most of this plastic comes from virgin sources, which the European Recycling Industries’ Confederation (EuRIC) says condemns a large amount of recovered plastic to landfill.

Additionally, much of the plastic in vehicles is made of composite materials, which makes it more difficult to recycle.

“Without a mandatory recycled content for plastics in new vehicles, EuRIC sees only a linear fate for [much of] this material,” Alejandro Navazas, a scientific officer with EuRIC, told EURACTIV.

“If we really want to move to plastic circularity in the automotive value chain, we need to set technically feasible mandatory recycled content targets for this material,” he added.

Doing so will bolster demand for recycled content from so-called end-of-life vehicles, closing the recycling loop, according to EuRIC.

The recycling industry body also argues for an increase in plastics recovery targets, which they say will spur car manufacturers to use plastics that can be more easily stripped and reused.

Already, some in the car industry are taking steps to increase the quantity of recycled plastics used. Swedish car manufacturer Volvo announced that from 2025 at least 25% of plastics in their cars will come from recycled materials.

Italian-manufacturer Fiat and French-manufacturer Renault have also taken steps to scale up the use of recycled plastics in their vehicles.

Navazas argues that the examples of these car manufacturers should be made the norm in the industry, rather than the exception.

But ACEA, an industry body representing car manufacturers, argues that a distinction should be made between voluntary targets, to which it has committed as part of the EU’s Circular Plastics Alliance, and fixed targets.

“Setting fixed targets for recycled plastic content in new automotive parts is not advisable, because recycled plastic can only be used as a substitute if recyclers can guarantee that it has the exact same technical and quality properties as the virgin material,” an ACEA spokesperson told EURACTIV.

“The supply of recycled content must be guaranteed throughout the whole production period of an automotive part or of the entire vehicle, in order to avoid production issues. If that is not the case, it becomes technically impossible for manufacturers to meet any quota,” the spokesperson added.

The industry also has concerns that fixed targets would result in competition for recycled plastics.

“A shortage in supply of recyclates, triggered for instance by increased demand from other sectors, must not lead to artificial price hikes,” the spokesperson said.

The car manufacturers’ lobby said via email that in principle they welcome the use of recycled plastic in automotive parts, pointing out that already wheel arch liners, engine covers, and carpets, typically use recycled plastics. But fixed targets remain a point of concern.

“Incentivising the use of recycled plastic in cars, which are particularly resource intensive, would boost the uptake of secondary materials, while helping to clean up production and improve dismantling operations,” said Piotr Barczak, senior policy officer for waste at EBB.

Between seven and eight million tonnes of waste are generated by end-of-life vehicles in the EU annually.