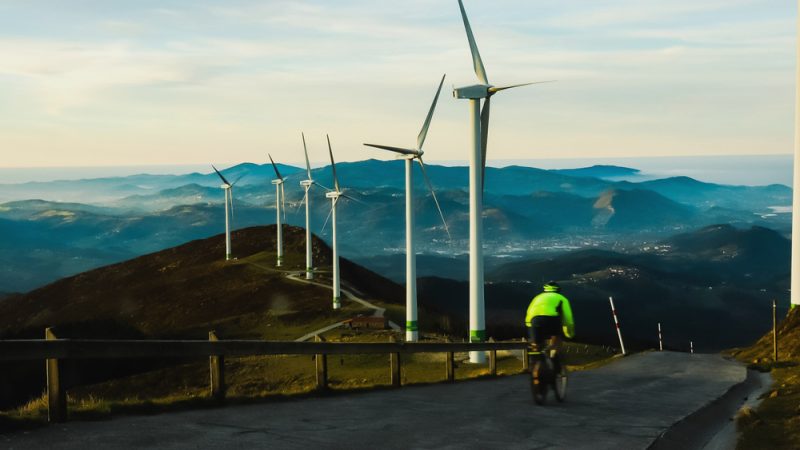 While the sustainable development agenda took a back seat during the pandemic, one region in Spain pressed ahead with creating an ‘ecosystem’ for reaching global goals locally. To take a closer look, EURACTIV spoke with Marta Marín, delegate of the Basque Country’s mission to the EU.

With less than a decade to achieve the UN Sustainable Development Goals (SDGs) by 2030, studies show that local and regional authorities are still often sidelined in the monitoring and national coordination of implementing the global benchmarks. 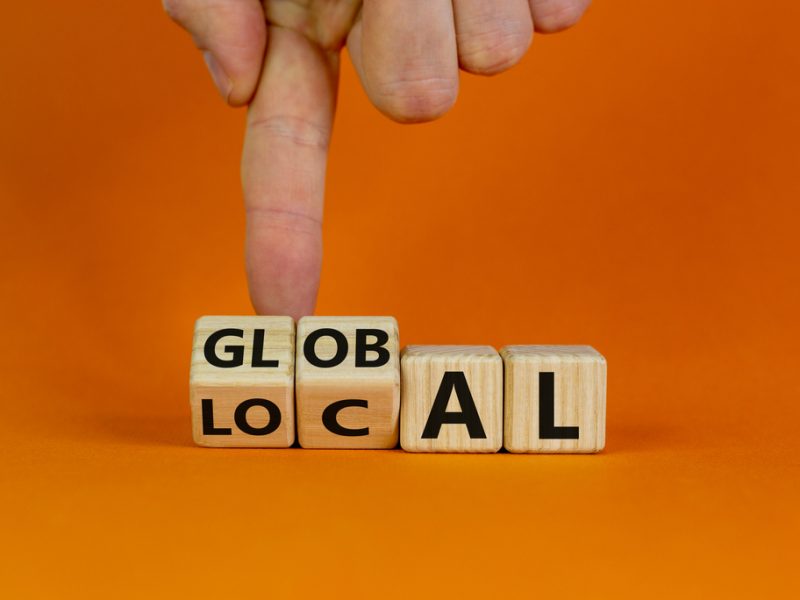 One of the places, however, that seems to have found a way to successfully make the global agenda their own is Spain’s Basque country, a densely populated, heavily industrialised territory, with €36,300 annual GDP per capita exceeding the EU average of €31,000.

After setting the political goal to localise the SDGs in 2016, the local government first looked inward and implemented workshops to familiarise civil servants at municipal, provincial and regional levels with the global framework and benchmarks.

However, the road was full of trials and errors.

“We tried a lot on how to approach the municipal level, which is very very difficult,” Marín said, pointing to the confusion of local administrations by the many different agendas coming from within, such as the EU’s push for smart cities.

“We started to create the kind of consistency to say ‘well, there is nothing really new’, but let’s build on what we’ve been doing through this [SDG agenda],” the delegate said.

The government paid for consultants who helped municipalities develop local strategies to implement the global goals.

Starting with internal training of civil servants paid off because it allowed towns and provinces to properly monitor progress on benchmarks and know where to raise taxes and design subsidies in a decentralised fiscal space.

The Basque Country has its own autonomous tax system where province authorities are responsible for tax collection and co-manage them with the regional government.

According to Marín, the internalisation of these goals within the administration also lead to “healthy competition” between the region’s three provinces.

“Everyone is acting on something related to SDGs, but differently, everyone wants to perform on something,” she added.

The administration then turned to the private sector.

“In the Basque Country we are very lucky because our private sector is working hand in hand with all the levels of the administration,” Marín said. “Because of our exports and the internationalisation of all the economy, we are very aware that there is an opportunity to behave like that [in line with SDGs] as well.”

“They are curious, and they are willing to collaborate,” she added.

According to Marín, what helped smooth the process along is the cooperativism, which is part of the “identity of the Basque Country.”

The region is home to the Mondragon Corporation, one of the world’s largest group of worker cooperatives, which generated €12.2 billion in revenues in 2019 and is one of Spain’s largest employers, with more than 81,000 employees.

Founded by a priest in 1956, it is owned by workers with an average wage differential of about 5:1, meaning the general manager earns no more than five times as much as those who earn the least.

Marín explained the „very Basque concept of collaborative work” and her government’s commitment to development through the lens of the region’s recent experience with violence.

The terrorism of the separatist ETA killed hundreds in the decades leading up to 2018, when the group finally disbanded.

“This is our leitmotif as well … in order to overcome our problems and also have a very cohesive society,” Marín said.

The government also developed initiatives together with universities and vocational education and training centres as well as civil society.

Collaboration with NGOs was “more complex”, in Marín’s view, while the industrial associations were the easiest to work with.

“There were some [NGOs] that were very much related to the development cooperation, and at the very first time it was like ‘well this is an area where the NGOs are very active'”, she said.

Nevertheless, according to the European Commission’s research arm, the Basque administration’s efforts have paid off.

In its recent study, the Joint Research Centre said the Basque approach was “a global reference on how to implement and monitor the SDGs at the sub-national level”.

Pointing out the dual use of local SDG monitoring “as a tool for informed policymaking and for international diplomacy,” the researchers found that the Basque country’s approach to SDGs helped the region to “reposition itself in the international arena.”

The Basque government “has created a real ‘SDG ecosystem’ implementing various actions and initiatives in cooperation with a number of subnational institutions and stakeholders”, the study concluded.