Activity with young people in Gueliz (Marrakech) to raise awareness about gender based violence. [Barcelona Province]

The government of the province of Barcelona (Spain) and six municipalities in Marrakesh (Morocco) have been working together to strengthen participatory democracy and upholding women’s rights in the region through decentralised cooperation for three years.

The project, launched in 2017, was on Monday (8 June) granted a PLATFORMAward that recognises innovative projects in the area of local cooperation.

“With decentralised cooperation, you learn a lot. It is not about what we have given, we have gotten a lot too, we have grown, we have learned,” said a moved Pilar Díaz Romero, deputy councillor of international relations of the government of the Province of Barcelona.

The goal of the project was to strengthen the capacity of the local authorities and NGOs in Marrakesh in boosting citizens participation and promoting gender equality.

Like in most of the decentralised cooperation projects, at the core of this initiative was the exchange of good practices and experiences between local authorities on both sides of the Mediterranean through the establishment of a platform, the organisation of training and study visits.

A final seminar looked into how to make sure the local policies in the region are in line with the Sustainable Development Goals.

Thanks to the project, almost a hundred representatives on both sides of the province of Barcelona and six municipalities in Marrakesh have learned about the objectives within the 2030 Agenda and were trained on how to set up and evaluate projects on promoting local democracy and gender equality.

Two specific projects of decentralised cooperation on gender issues and citizens participation were established as a result between the cities of Santa Coloma de Gramenet (Spain) and Gueliz (Morocco), and between Sant Boi de Llobregat (Spain) and Benguerir (Morocco).

It also led to the establishment of a group of young people working for gender equality and a platform to gather suggestions and complaints from citizens.

Abdelfattah Ben Jakhoukh, a deputy from Guéliz district (Marrakech), explained how the project has allowed strengthening the role of citizens in the decisions making process at the local level.

Ben Jakhoukh said he was proud of the result of work that has been appreciated by local politicians, and hoped the cooperation between Barcelona and Marrakech will last. 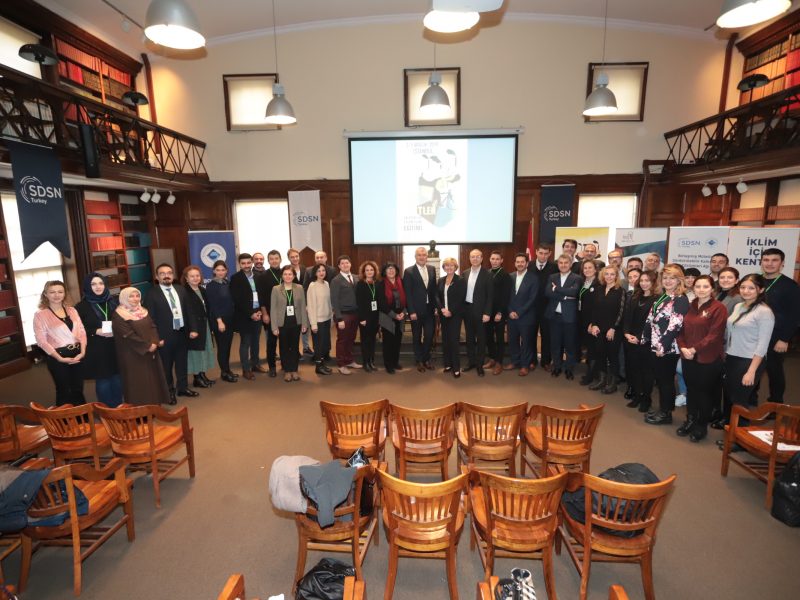 A local approach to international affairs

Decentralised cooperation aims at boosting cooperation and development by strengthening the links between local authorities across the globe and encouraging the exchange of experiences, breaking the traditional top-bottom approach.

“Cities and regions have an enormous capacity to reduce inequalities,” MEP Mónica Silvana González (Socialists & Democrats) said during the PLATFORMAwards ceremony, “the cooperation is more direct, there is more supervision and accountability, and the relations that are established last beyond the project,” she added.

“We are concerned by the same problems and we are learning from each other how to face them,” said Andreas Kiefer, secretary-general of the Congress of Local and Regional
Authorities of the Council of Europe. “Sharing brings us closer.”

Yasmine Ouirhrane, young leader and expert on Peace & Security at the AU-EU Youth Cooperation Hub, insisted that “we cannot talk about international cooperation without the local authorities.”

Therefore, “it is very important to be aware that decentralised cooperation is essential,” she said.

In the past, decentralised cooperation had a specific budget line in the EU budget, also known as the Multiannual Financial Framework (MFF). However, in the current proposal, that allocation is gone, which has raised concerns among the organisations working in the field.

In a recent interview with EURACTIV, the Commissioner for International Partnerships, Jutta Urpilainen, defended the European Commission commitment to “working together with the local communities, and local and regional organisations, also the civil society.”

As the negotiations over the next seven-year budget are about to start, MEP Mónica Silvana González said most of the political groups in the European Parliament are ready to fight for decentralised cooperation “to play a fundamental role” in the next EU cooperation and development policy. 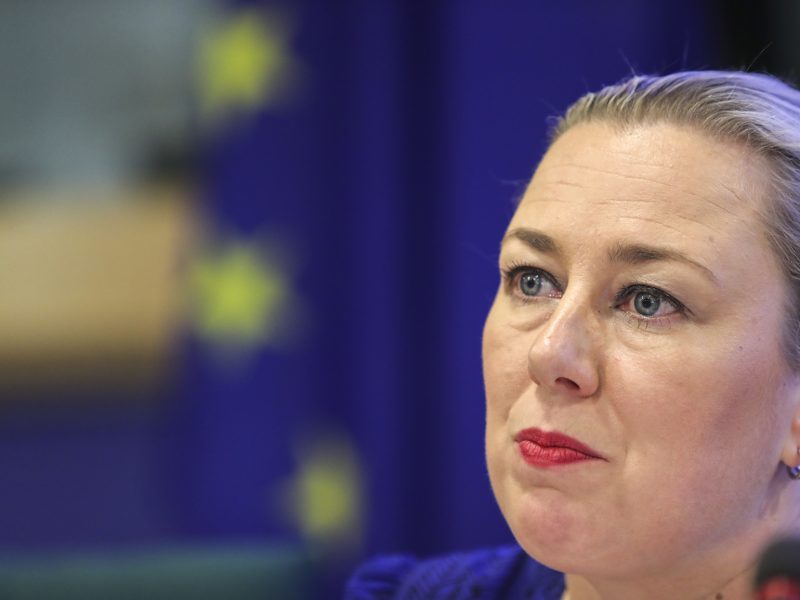 The COVID-19 crisis “proves the need for an international rules-based order,” the EU’s Commissioner for International Partnerships Jutta Urpilainen said in an interview with EURACTIV.