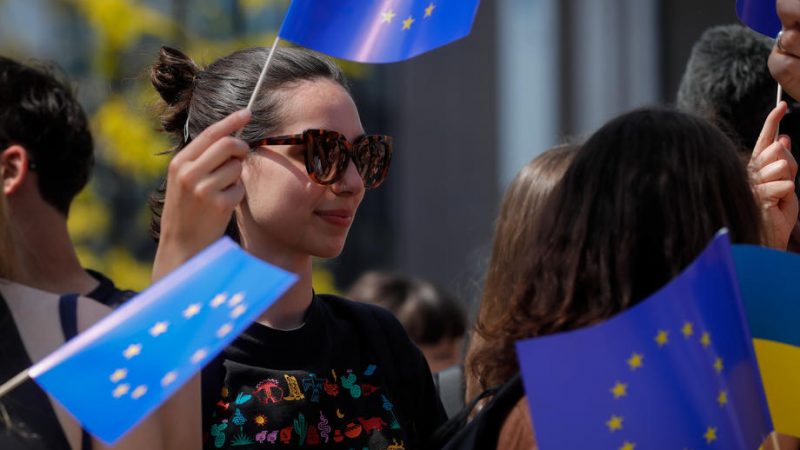 Citizens presented 49 recommendations on the future of the EU on 9 May. [EPA-EFE/STEPHANIE LECOCQ]

While the follow-up to the Conference on the Future of Europe (CoFoE) remains uncertain, local and regional authorities are calling on the EU to grant them a bigger role in the implementation of the citizens’ recommendations.

CoFoE is a deliberative democracy exercise in which citizens across the bloc identified, discussed and proposed recommendations on how the EU should work in the coming years.

On 9 May, citizens presented their final 49 recommendations ranging from climate adaptation to healthcare and education, and proposed to change the treaties of the EU to respond to citizens’ expectations.

While discussions on how the EU institutions will follow up on these proposals continue, experts and local authorities have argued that regions must play a key role in the process.

According to Manuela Bora, councillor in the Italian region of Marche, regions will crucial to the implementation of citizens’ recommendations on the climate and energy transition.

However, the role of regions was rather limited in the Conference, according to Johannes Greubel from the European Policy Centre.

“When you look at the Conference texts, the joint declarations and also the working methods, there is not much of a role for local authorities,” he told EURACTIV.

Harry Jansson, deputy head of government of the Åland autonomous islands, said he would have preferred to see “a more explicit message” on regions with legislative powers in the CoFoE recommendations.

“It is clear that there’s a request for further application of the subsidiarity principle from citizens,” he told EURACTIV, referring to the principle dividing competences between the EU and member states.

According to the principle, EU actions are ruled out when countries can effectively deal with an issue at national, regional or local level.

However, Jansson said the principle is more often seen “as nice words and not a real, guiding principle for the Union.”

When it comes to CoFoE, Greubel said the process remains “very centralised,” as documents say the follow up is done by the EU institutions.

European autonomous regions only recently criticised the EU’s tendency to “adopt one-size-fits-all EU policies” in a statement released in January.

According to Jansson, over time the EU has increasingly adopted a centralised approach.

“We have seen an EU that often hasn’t hesitated to micro-manage and has pushed for more centralisation in a number of policy areas,” he told EURACTIV.

Yet, regional and local authorities are often the ones that find themselves on the frontline of tackling crises such as the COVID pandemic and the war in Ukraine. 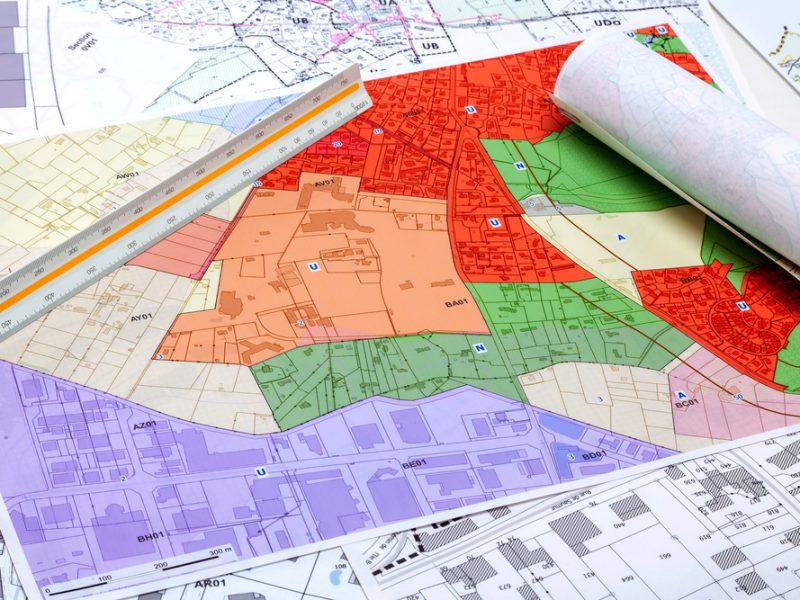 In Jansson’s view, there is “a huge imbalance” between the regional representatives tackling these challenges on the ground and decision-makers sitting at the table at EU level.

“If the people who actually do the job don’t get a say, the result won’t be as good. It’s actually not more complicated than that,” he said.

While centralisation is inevitable during times of crisis, Italian councillor Bora said “in a normal situation there should be a collaboration with all the local and regional authorities.”

In her view, CoFoE should become a permanent exercise involving all levels of government.

To better define competences, Greubel said there should be an “inter-institutional assessment,” including regional representatives, laying out which institution should take up each proposal.

For the moment, however, the institutions are “fending on their own,” he added.

At the final CoFoE plenary on 9 May, Commission President Ursula von der Leyen said the EU executive will announce the first new proposals related to citizens’ recommendations in September and hinted she might support treaty changes.

However, one-third of member states immediately opposed the possibility of changing the treaties.

“It seems like everyone will be doing their own thing without much of a coordinated approach, which is a pity,” Greubel said.