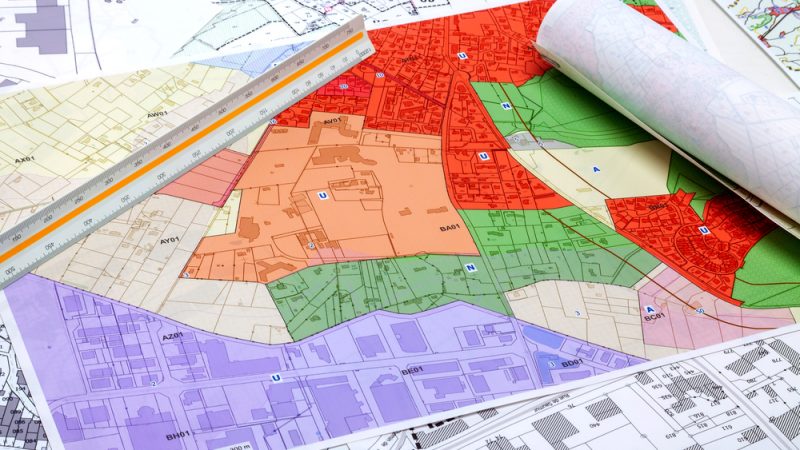 Mayors of European cities have been some of the most ardent supporters of placing more pressure on Russia as it continues its devastating war in Ukraine.

By Wednesday, 28 April, 300 mayors, among them leaders of 15 European capitals, joined the call for an immediate full embargo on Russian energy exports.

“Not at the end of this year but immediately”, the mayors said in a joint video message.

In the meantime, European towns are helping their Ukrainian partners with donations. Lithuania’s Šiauliai district was one of the European municipalities that sent humanitarian and material aid worth around €100,000 to Dolyna in western Ukraine. However, they do not plan to stop there.

“I think not long from now, the war will be over, and even after, various forms of support will be necessary,” Mayor Antanas Bezaras told EURACTIV.

Bezaras is now planning to exchange visits with Dolyna to map local forms of self-governance and develop a long-term partnership with the city that his administration met in November 2021 through a project meant to increase cooperation and exchange of best practices, knowledge and skills between municipalities in Ukraine and the EU.

Šiauliai is one of many European municipalities looking into offering long-term support to colleagues in Ukraine as they begin making plans to rebuild the country devastated by Russia’s brutal invasion.

“In my view, there should be a team of experts that together with our specialists will start to rebuild from ashes our infrastructure, considering all the principles of modern European urbanism”, Vadym Boychenko, mayor of Mariupol, told his European counterparts via videolink on Wednesday (28 April).

Aleksandra Dulkiewicz, mayor of Mariupol’s sister city Gdańsk in Poland, agreed that collaboration between local levels would be crucial in rebuilding Ukraine.

“I deeply believe that this idea of partnerships is extremely important,” she said, “I think that this is something what we really can do.”

Creating long-term partnerships has also been floated at the national level, with Ukraine’s President Volodymyr Zelenskyy calling for twinning EU cities and regions with counterparts in his country in need of reconstruction.

Expressing support for the idea, European Council President Charles Michel said, “local and regional leaders in the EU … are best placed to understand your needs and to offer practical, concrete, and operational expertise”, and thus represent a “critical local link to rebuilding”.

“Peer-to-peer cooperation at all local and regional levels will allow us to speed up Ukraine’s reconstruction”, Commission President Ursula von der Leyen agreed.

“Think of architects, companies, bankers and experts from the European Union and Ukraine, all working together. We will expand exponentially the number of twin cities and twin regions between our two peoples”, she added.

Meanwhile, local EU leaders have already begun coming up with innovative ways to contribute to the reconstruction of Ukraine.

Rome Mayor Roberto Gualtieri said the Italian capital is looking to adopt a Ukrainian school destroyed by Russian bombs and rebuild it.

Addressing his peers in the Committee of the Regions, a 329 member-strong EU advisory institution made up of regionally or locally elected politicians, he said “it would be good if a great number” of local authorities “will do the same, adopting each one Ukrainian building, city, or village to reconstruct together with Ukrainian local authorities.”

Meanwhile, to help cities deal with the influx of refugees from Ukraine while the war still goes on, the bloc has loosened rules governing the EU’s long-term structural investment policy.

Under the Cohesion’s Action for Refugees in Europe (CARЕ), member states will now be able to use EU cash leftover from the previous budgetary period of 2014-2020 to feed, clothe, house, employ and educate people fleeing the war.

The logic of extending the funds meant for the EU’s cohesion policy, an investment scheme designed to decrease disparities between the bloc’s regions, is not new. It follows a similar move by the Commission in the wake of the Coronavirus outbreak.

Then, the European executive loosened the bloc’s cohesion policy rules, which represent about a third of the EU’s budget, to allow unspent money from the 2014-2020 funding period to be re-budgeted to address the immediate fallout from the pandemic.

“So once again, cohesion policy … is called to play the role of first responder. Again, we have long term policies, but we have been also working as firefighters,” EU regional policy boss Elisa Ferreira said on Wednesday (28 April).

However, countries at the front line of receiving Ukrainian refugees say this money will not be enough, a fact acknowledged by the Commission. 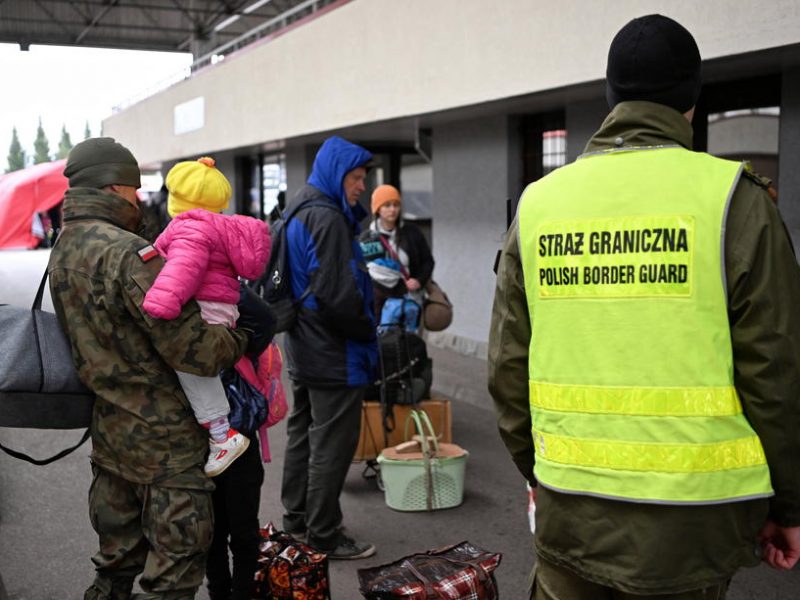 Others fear that the money, initially destined for the development of lagging regions in need of investment, is now being used for different, albeit noble, purposes.

Christophe Rouillon, mayor of Coulaines in north-western France, said, “the emergency mobilisation of cohesion policy funds was a good thing, but in a way, it is a misuse of procedure.”