By Frédéric Vallier | Council of European Municipalities and Regions (CEMR) 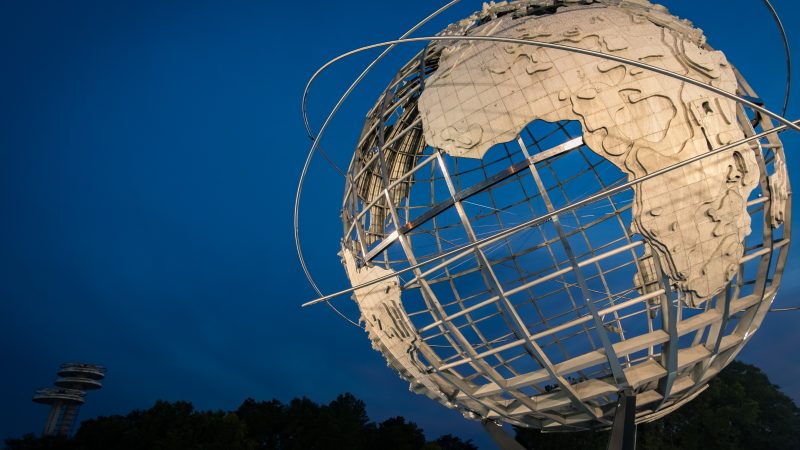 “Local and regional governments represent a key partner for the EU Delegations” writes Frédéric Vallier, Secretary General of the Council of European Municipalities and Regions (CEMR), on behalf of PLATFORMA. He signed the foreword of a study on EU Delegations recently published.

Frédéric Vallier is the Secretary General of the Council of European Municipalities and Regions (CEMR).

The EU’s development policy entered a new phase, whereby a unique financial instrument covers the financing of all activities implemented under the EU neighbourhood, development and international cooperation policies. The new provisions in place as of this year give the EU Delegations greater leeway to determine how best to allocate funds at country level.

This “geographisation” of EU programming is a positive development, as it fosters a greater sense of ownership and hence appropriation by the partner countries. At the same time, the thematic budget line dedicated to local and regional governments under the previous financial period has been removed from the Neighbourhood, Development, International Cooperation Instrument (to be rebranded Global Europe).

This development has provided us with an opening to rethink how we, local and regional governments and representative associations active in development cooperation, work with the EU Delegations. It also offers us the opportunity to restructure and fine-tune the ways in which municipalities, regions and their associations can be supported, at country level, and by way of a regional approach.

The structured dialogue that has been initiated with local and regional governments needs to be bolstered through updated procedures to strengthen their capacities, allowing them to fully carry out their role at local and regional level.

Local and regional governments, and their representative associations, play a major role as a catalyst and specifically dovetail with what is called for under SDG 17 of the United Nations 2030 Agenda for Sustainable Development: they coordinate, raise concerns, advise, articulate, and manage the participation of local stakeholders, including academia, civil society organisations, the private sector, and other relevant actors.

Indeed, local and regional governments are vital in ensuring the successful implementation of the 2030 Agenda and the 17 SDGs through active awareness-raising initiatives that mobilise their citizens’ engagement. They also help to bring together and foster effective cooperation between different stakeholders on the ground, including local businesses, academia, civil society, and the research community.

They represent a key partner for the EU Delegations, who also have a major role to fulfil in this process. Local and regional governments seek to actively contribute to the consolidation of democracy, the rule of law and respect for human rights. They also wish to improve the quality of life, education, health and the environment as well as expand access to water, energy and, crucially, decent jobs, especially for youth and the most vulnerable populations in partner countries.

We believe that the human-centred approach promoted by the EU and the five priorities established for the coming years are a step in the right direction: the Green Deal, digitalisation, an economy that works for people, partnership on migrations, democracy and human rights.

These are all priorities that local and regional governments have long been addressing in their day-to-day work all across their own territories and in line with their own mandates. We now look forward to joining forces with the European Union to help transform these priorities into realities and to ensure that no one and no place are left behind.