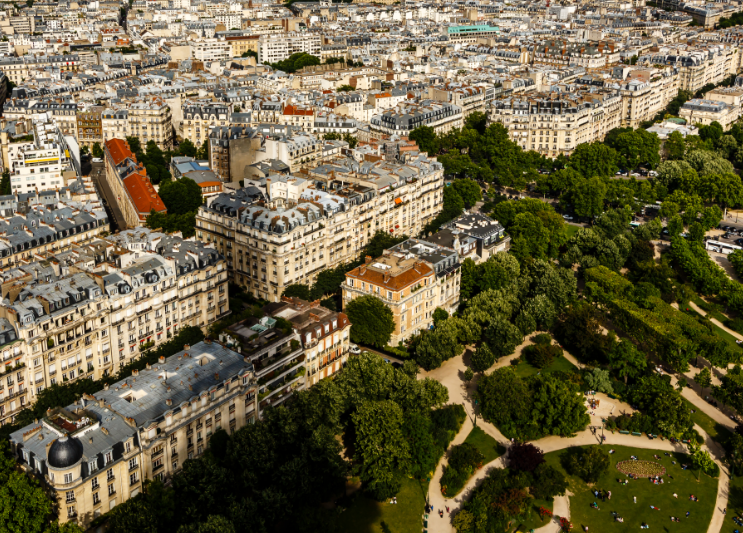 On the fringe of the official negotiations of the 2015 Paris Climate Conference (COP21), local decision-makers from all over the world are expected at Paris City Hall on December 4 2015, to commit in favour of the climate.

Climate change is a global challenge yet affects locally all cities and regions from Europe and their counterparts in the rest of the world. International cooperation at the local level (also known as decentralised cooperation) enables cities and regions to share their expertise, technical skills, and know-how in a project that is beneficial for both developed and developing countries.