French MP Matthieu Orphelin, a friend of former French ecology minister Nicolas Hulot, announced that he would be leaving the LREM group on 6 February. [Matthieu Orphelin]

In an opinion piece, 86 French MPs from across the political spectrum have called on the government to find an ‘effective and socially just carbon taxation’ after the carbon tax was abandoned at the height of the ‘yellow vest’ crisis. An interview with Matthieu Orphelin by EURACTIV France’s media partner La Tribune.

Matthieu Orphelin is a French MP who resigned from LREM and is a friend of former French ecology minister Nicolas Hulot. He brought together 86 French MPs from a range of political groups for the opinion piece that called for effective and socially just carbon taxation.

You were behind the opinion piece which calls for “just carbon taxation.” Were you surprised by the reactions to its publication on 13 February?

What happened, the commotion and the controversy around this column, was very surprising. At no point did we call for the rate of increase of carbon tax to be reviewed. We didn’t even mention the carbon tax! We only discussed support, new aid and extending carbon taxation to other sectors, among other measures. What we’re advocating is anything but another tax! For example, François de Rugy’s comments [stating on 12 February that the return of carbon tax was on the table] go much further!

Of course, the controversy has been fuelled by some opposition MPs but the violence of the reaction shows that, even though taxation and ecology are two of the topics of the “Great debate,” trying to draw lessons from what hasn’t worked is still complicated. 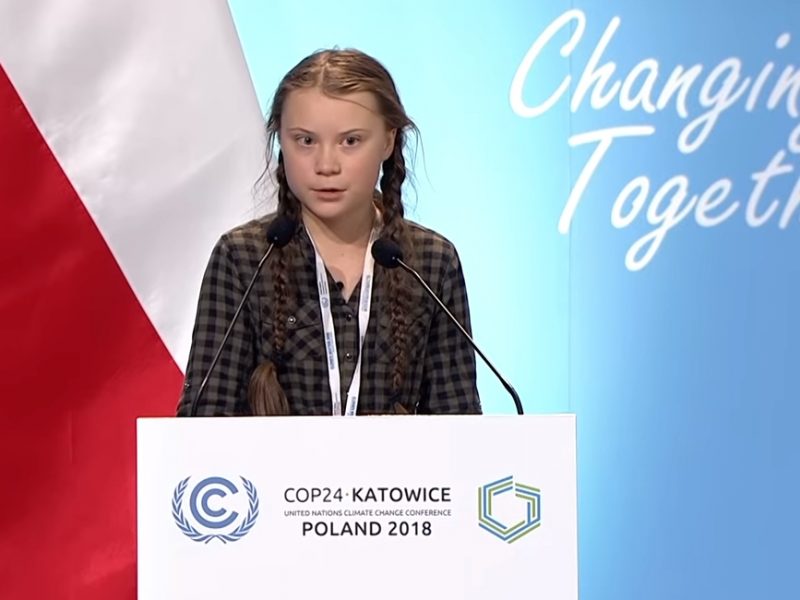 What are the ways forward now?

At the moment, the priority is making this taxation fair. What are the ‘yellow vests’ saying? Taxes are increasing, we don’t have any alternatives to our means of transport and heating and it isn’t clear what the revenues of this taxation are used for. We have to give people ways to change. This means better support, simplification of aid and a total advance of the cost of renovation work for disadvantaged households, among other measures.

As early as last summer, I sent a note to the [French] prime minister, which proposed giving, subject to means testing, a unique and transitional mobility-work payment to those working in rural and peri-urban areas, which will only be paid on those years when the price of oil barrels is very high and will be funded by the mechanical increase of VAT revenue from the increase in barrel price. We need to draw on examples from abroad which work. For instance, taxing domestic flights in France would make carbon taxation more just, bringing in between €1 and €3 billion a year.

What lessons do you draw from this controversy and, in this context, how can you make progress in the matter, particularly after the president’s comments?

Emmanuel Macron’s response [saying that he was against more taxes] doesn’t exactly suit our position. The controversy brought about by the publication of this column was unjustified but it shows that it remains a difficult issue. We now have to find the right place to raise collective intelligence around this topic.