William Lacy Swing is director general of the UN’s International Organisation for Migration.

Lacy Swing spoke to EURACTIV’s Paola Tamma on the sidelines of the COP23 in Bonn.

On average, migration induced by natural disasters has stood at 22 million people each year since 2008. What is environmental migration?

It is people who are forced to leave their homes due to natural disasters like earthquakes, or flooding. There have also been slower-onset environmental issues, like in Chad, where 90% of the waters of Lake Chad have evaporated, so you can no longer fish. We see this as forced migration.

Do you think that climate migrants should be given refugee status?

We need first of all to make a distinction between migrants and refugees. Refugees are people who are politically persecuted and have to leave their own countries, whereas migrants can come in many forms, including forced migrants. What we’re trying to negotiate now in the Global Compact for Migration is an agreement that would give countries a commitment to share responsibility for people on the move. There are many people on the move who don’t qualify as refugees or stateless persons. They haven’t crossed international borders and are not IDP [internally displaced persons] in their own countries, but they need protection.

An example would be trafficked people. Victims of smugglers, the sick and the elderly, pregnant women, unaccompanied minors, students… there are a lot of categories, but all of them by virtue of being on the move are more vulnerable than people who are in their normal home. That’s what we’re looking at. 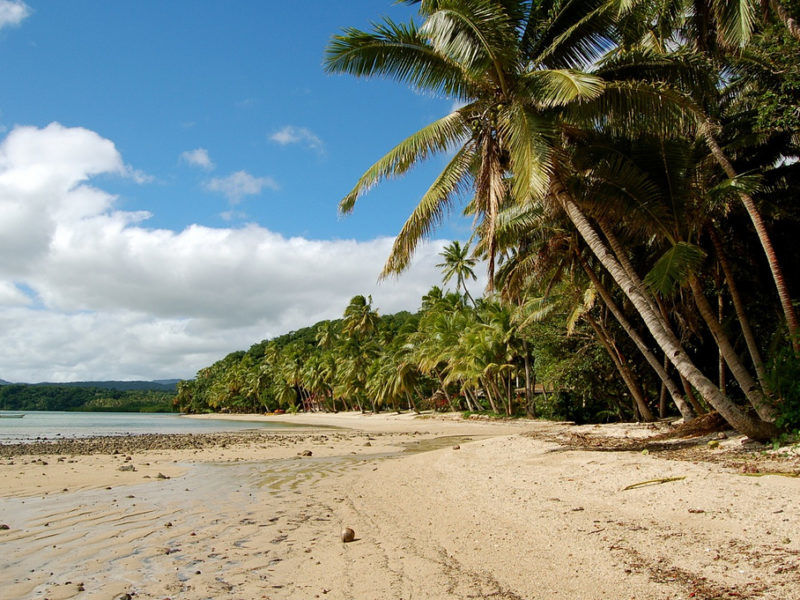 What are the challenges to achieve this recognition?

I think primarily it’s a recognition that people are important to everything we do. Migration is as old as human kind. Large scale movements of people are inevitable, they are necessary if jobs are to be filled, skills to be available, economies to flourish and communities to prosper, and it is highly desirable to have migration if we manage it humanely and responsibly.

I am not talking about a borderless world, but a world where there is an understanding that historically migration has been overwhelmingly positive, certainly in the medium-long term.

In all of our societies, given the demographic deficit – more people dying than being born in the West, people in the developing world having much higher birth rates – inevitably there will be a lot of movement, if services need to be provided.

We have to come to understanding that this inevitable, therefore we have to manage it. That’s a different proposition than saying we have to build more walls, let’s keep them out.

The mythology today is that some governments are trying to protect societies which no longer exist. Most societies are today much more multicultural, multi-ethnic, multi-religious and multilingual than we realise. And it’s working pretty well.

But what’s happening now is that migrants are being linked up with terrorism which is a cruel irony because many of them are actually fleeing terror. Most of the attacks, driving cars into people, whether it is Paris, or Nice, or Brussels, or San Bernardino California, or Orlando Florida, have almost always been homegrown by people whose integration has failed. They feel marginalised and not a part of society.

We think a lot of work needs to be done on better integration. Language learning, communities taking responsibility for people. Mayors are extremely important, they understand the issue better than national politicians. Why? Because they have to provide the shelter, livelihoods, the security, all of that. So we work a lot with them.

In spite of all efforts, the number of young africans in unemployment is expected to more than treble in the coming years (from 35 million today to 100 million, according to the European Investment Bank). What is the IOM doing to help people stay at home or migrate safely and successfully?

The demographic divide between the Global North and the Global South is one of they key questions. And yet we mustn’t forget that 50% of all African migration is within Africa, South-South. We did a survey: 58% of all migrants we interviewed in Libya, said that their original intent was not to go to Europe but to go to Libya. They remembered what it was like before the fall of Gaddafi – they were all working there. We took 250,000 migrants home in 54 countries in 2011. But it’s mostly South-South movement.

What about the other 50%? We have to develop a dialogue between Europe and Africa. I think the dialogue between the EU and the African Union is very important. These dialogues need to continue, and together find a solution. Countries of origin also have a responsibility to protect their young people, to create more jobs for them – particularly in the area of agriculture and rural development. And we need to explain to Europe the importance of protecting these young people along the way so that they’re protected. Try to discourage them to take boats across the Mediterranean. A lot more needs to be done there. 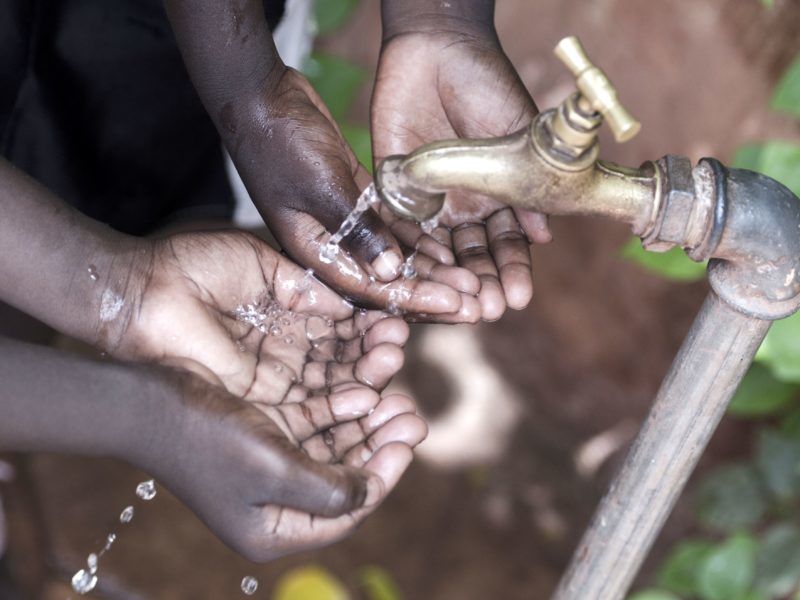 Migration is rising in the EU’s development agenda. Critics say security concerns are hijacking long-term development objectives and budgets. What is the risk of privileging quick fixes over long-term solutions?

There needs to be a better balance between security concerns and development concerns. A lot of the money is being spent on trying to reduce the flows, and they have been successful in that. But they’re doing it in a responsible manner. We have signed agreements with the EU for several hundreds of millions of euros to establish halfway houses or way stations, like the one we have in Agadez, Niger. We talk to the migrants along their way with the objective of saving lives. We try to talk to them about the dangers of putting their lives in the hands of smugglers so they don’t take that risk. We lost 5,000 people last year, nearly 3,000 this year.

Secondly, we try to find out if there are among them any people who might qualify for refugee status, and we hand them over to the UNHCR [the UN body for refugees]. Thirdly, for those who are wary of the journey, we offer to take them back ourselves, free of charge, and give them a little bit of money so that they can go back in dignity and start life again. With this programme we have taken back around 8,000 from Agadez and another 11,000 from these awful detention centres in Libya. That’s money well spent. It’s not trying to stop them but to save their lives. It’s a good thing.