Germany’s hopes to get unequivocal backing for the Paris climate agreement from the G20 in Hamburg are running into trouble, as oil-producing nations balk at some of the proposed language in a draft text.

The summit’s statement on climate change is one of the most tense issues being discussed at the summit.

Talks on climate begin late Friday afternoon (7 July) and are expected to continue until the end of the summit on Saturday. The key question is whether all countries in the G20, except the US, will sign up to language that strongly endorses Paris.

The G20 is the first major summit of world leaders since Donald Trump’s announcement in May that he will pull the US out of the Paris Agreement. 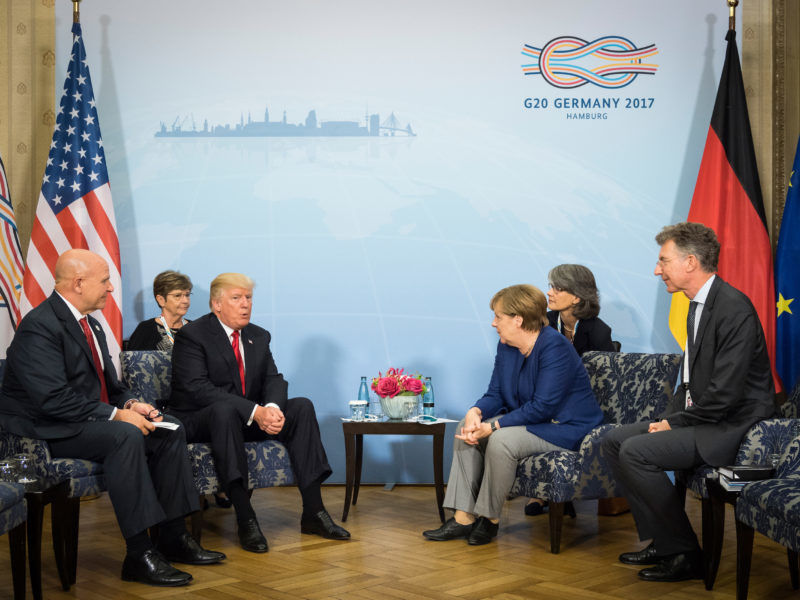 The endorsement would come in two documents: a “G20 Action Plan on Climate and Energy for Growth” which the US will most likely not sign up to, and the final G20 communiqué, in which the US would have a note of disagreement outlining that it intends to pull out of the climate accord.

Since it does not have a seat at the table for negotiating the content of the action plan, which it will not sign, the US is working with other governments to water it down, according to EU sources.

It has found a willing partner in Saudi Arabia, which as an oil-producing nation has its own reasons for not wanting a strong statement.

Trump made a $500 million arms deal with the kingdom which was almost defeated in the US Senate, and Saudi Arabia is eager to keep the US on side in its diplomatic war against Qatar.

Lutz Weischer with NGO Germanwatch said that though there was wide agreement on a draft text among the 19 countries as of May, “a lot has changed since, including Trump’s visit to Saudi Arabia. We don’t know if what’s true in May is still true for all parties.”

“There are good chances we will get 19 but it is in no way guaranteed,” he added.

Russia, Turkey and Indonesia have also been muted in their support for the draft text from Germany, according to EU sources, and may launch objections during talks over the coming hours.

The latest draft text for the G20’s final communiqué includes a long section on climate and energy, with language supporting the Paris Agreement. At issue are provisions over ‘scaling up’ future action, and the obligations of countries that have made commitments.

The draft text also includes a section noting America’s decision to pull out. Significantly, this is contained in the main body of the text, rather than in a footnote as it was in the final statement of the G7 meeting in Italy last month.

The text leaves open the possibility that the US may still adopt new emissions-reduction legislation domestically, even after the Trump administration cancels Barack Obama’s clean power plan, which was meant to implement America’s Paris commitment.

The manoeuvring in Hamburg may give an indication of Washington’s climate strategy going forward.

The intention to leave the Paris Agreement means the US will lose its seat at the negotiating table to shape the agreement’s framework but it may work through proxy countries such as Saudi Arabia to maintain influence on the text.

This is a pattern likely to continue for the next UN climate summit in Bonn in November.

At the same time, the language in the current draft text indicates a more conciliatory approach than might have been expected from the Trump administration, which leaves the door open to the US not leaving the Paris Agreement after all.

The withdrawal process will take several years and would likely not be completed by the time of the next US presidential election. 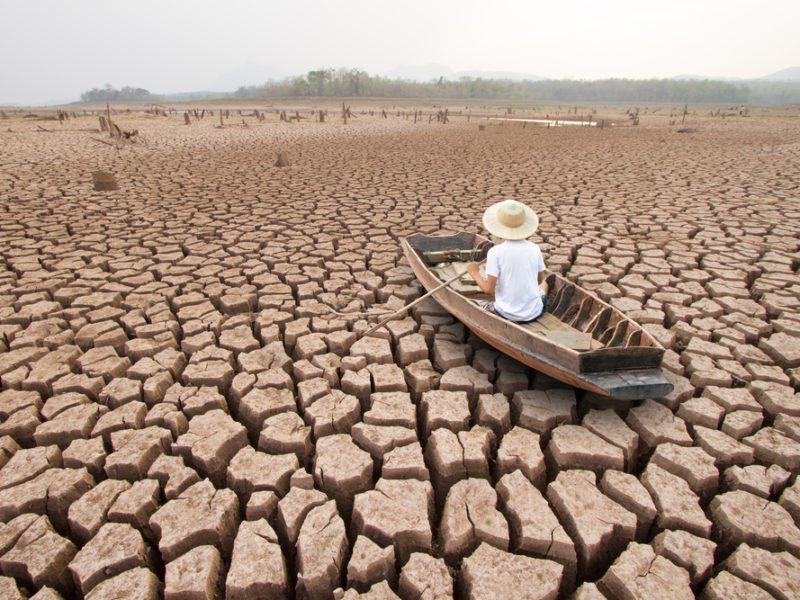 Bas Eickhout, a Dutch Green MEP who is following the talks, says the US may be reacting to developments over the past two months which have seen it increasingly isolated.

No other country has joined the US in its demand that the Paris Agreement be renegotiated, leaving the US isolated. But the G20 text agreed on Saturday will be key to test the support for Paris.

“It is of upmost importance that the G19 will get to a joint statement on climate action, indicating that Washington DC is alone in its actions on the Paris agreement,” he said. “This is an important signal towards the coming climate summit in Bonn where further implementation of the Paris agreement will be negotiated.”

Karsten Smid, Greenpeace Germany's climate expert said: "The other G20 leaders cannot wait for Donald Trump to grow up. The G19 must make a stand by signalling that there can be no turning back and reaffirming that they have decided to leave coal, oil and gas behind, as they agreed to in Paris.

"Chancellor Merkel goes to the G20 Summit as a coal chancellor. Only when Germany decides to phase out coal will the country’s energy production start to benefit rather than destroy the climate."