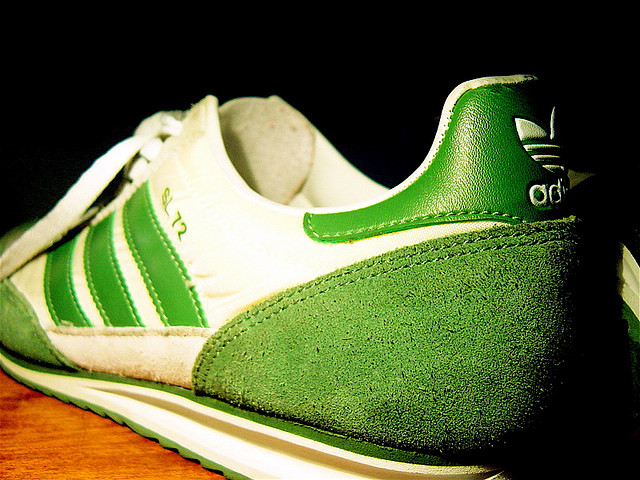 EXCLUSIVE/ Adidas, Puma, Aldi, and Commerzbank are among more than 30 German business giants demanding an overhaul of EU climate and energy policy after Saturday’s landmark deal (12 December) to limit global warming at COP21.

195 nations agreed in Paris to cap warming to “well below” two degrees above pre-industrial levels, with a long-term goal of a 1.5 degree target. It was hailed as the beginning of the end of the fossil fuel era.

>>Read: COP21 celebrations, but governments must mind the emissions gap

Paris marks a crucial turning point, the businesses will say in a joint statement to be released later today. “Governments around the world are now serious about taking decisive action well before the end of the century to phase out fossil fuels,” it will say.

Dropping costs for renewable and energy efficiency technologies made that more feasible than ever before, according to the companies, which were brought together by by business associations B.A.U.M. (550 German businesses), the Foundation 2° (12 large companies) and development and environment organisation Germanwatch.

The landmark accord in Paris required wholescale revisions of EU policy, to create a financial and regulatory framework that would drive investment in the low-carbon economy, the businesses will tell the EU, and the German government.

The German giants’ words carry weight, not just because they come from the dominant economic power in the EU, but also because the COP21 deal has been championed as the strong signal the market needed to drive that investment.

The leading businesses have committed to being pioneers in the new global energy transition. They believe that the Paris agreement mandates increasing the bloc’s climate targets.

The European Commission had pushed for 30% in renewables and efficiency, but that was watered down at the European Council. The executive was holding off translating those targets into draft law until after Paris, but is now expected to legislate.

The German corporations backed a boost to the efficiency of 40%, supporting the European Parliament’s position. MEPs and the Council of Ministers will ultimately have to agree the same targets before the future bill can become law.

The businesses also called on the German government to take action to reduce Germany’s emissions by 80-95% by 2050.

The European Commission was asked for comment shortly after publication of this article.