Trump had vowed during his campaign to "cancel" the Paris deal within 100 days of becoming president, as part of an effort to bolster US oil and coal industries. That promise helped rally supporters sharing his scepticism of global efforts to police US carbon emissions. [Ninian Reid/Flickr]

Trump, who has previously called global warming a hoax, refused to endorse the landmark climate change accord at a summit of the G7 group of wealthy nations on Saturday (27 May), saying he needed more time to decide. He then tweeted that he would make an announcement this week.

The decision will put the United States in league with Syria and Nicaragua as the world’s only non-participants in the Paris Agreement. It could have sweeping implications for the deal, which relies heavily on the commitment of big polluter nations to reduce emissions of gases scientists blame for sea level rise, droughts and more frequent violent storms.

The accord, agreed on by nearly 200 countries in Paris in 2015, aims to limit planetary warming in part by slashing carbon dioxide and other emissions from the burning of fossil fuels. Under the pact, the United States committed to reducing its emissions by 26 to 28 percent from 2005 levels by 2025. 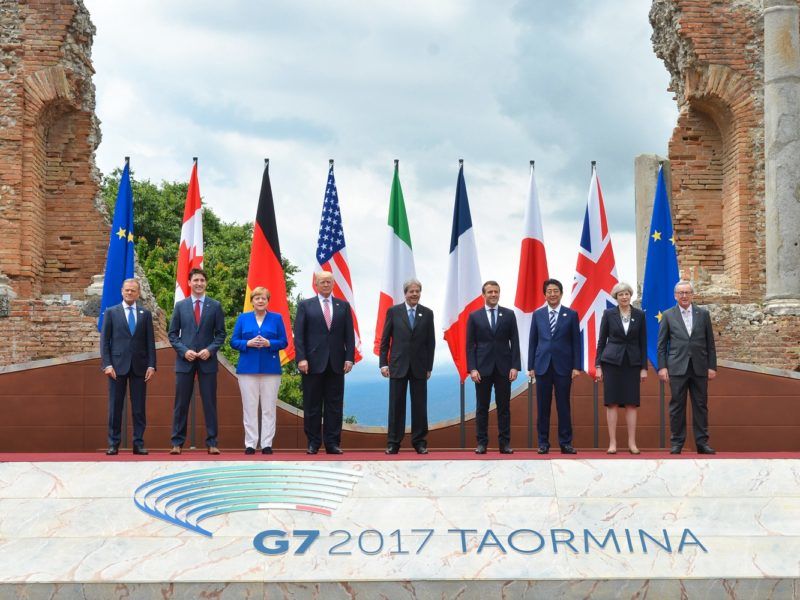 Axios said details of the pullout are being worked out by a team that includes EPA Administrator Scott Pruitt. The choice is between a formal withdrawal that could take three years or leaving the UN treaty that the accord is based on, which would be quicker but more extreme, according to Axios.

The decision to withdraw from the climate accord was influenced by a letter from 22 Republican US senators, including Majority Leader Mitch McConnell, calling for an exit, Axios reported.

Former President Barack Obama, who helped broker the accord, praised the accord during a trip to Europe this month.

The United States is the world’s second-biggest carbon dioxide emitter behind China. 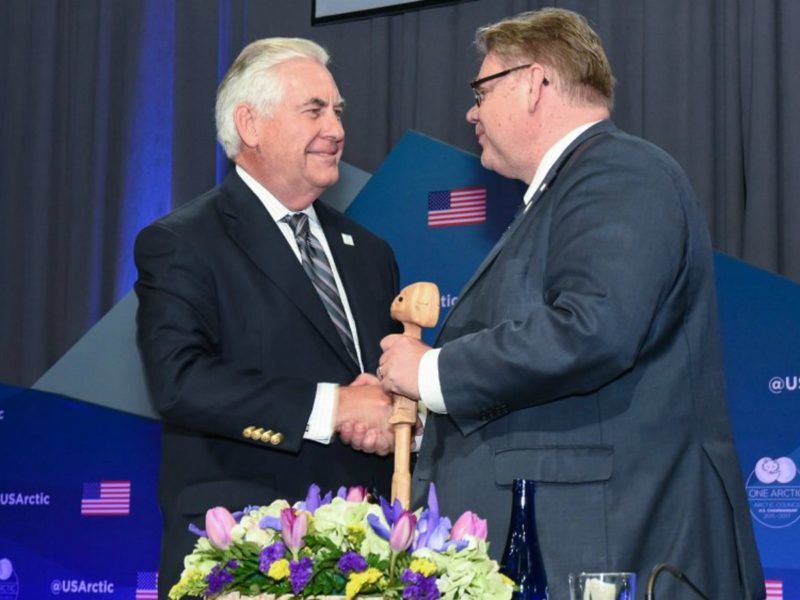 Supporters of the climate pact are concerned that a US exit could lead other nations to weaken their commitments or also withdraw, softening an accord that scientists have said is critical to avoiding the worst impacts of climate change.

Canada, the European Union, and China have said they will honour their commitments to the pact even if the United States withdraws. A source told Reuters that India had also indicated it would stick by the deal.

Trump had vowed during his campaign to “cancel” the Paris deal within 100 days of becoming president, as part of an effort to bolster US oil and coal industries. That promise helped rally supporters sharing his scepticism of global efforts to police US carbon emissions.

After taking office, however, Trump faced pressure to stay in the deal from investors, international powers and business leaders, including some in the coal industry. He also had to navigate a split among his advisers on the issue.