European Commission President Ursula von der Leyen has pledged to put the green and digital transitions at the heart of an EU recovery fund, which will be unveiled on Wednesday (20 May) as part of a revised EU budget proposal for the next seven years (2021-2027).

That is a step in the right direction, said Birol, who called the fund “a historic opportunity” to create jobs in clean technologies such as energy efficiency, renewables, lithium-ion batteries and hydrogen.

But he also warned of a “looming challenge” in the recovery phase from the corona crisis.

“We are going to see millions of people, in Europe and around the world, losing their jobs,” Birol told a EURACTIV online debate on Monday (11 May).

In the recovery phase, governments must avoid “a confrontation between the people who ask for jobs versus people asking for the climate to have an emphasis in the future plans,” Birol warned.

According to IEA’s executive director, an EU green recovery plan should “build on what you already know” such as energy efficiency and renewables – especially offshore wind.

Efficiency is the “very first option,” Birol stressed, underlining how building renovation in particular can create “thousands of jobs, and give a lifeline to the construction sector and thousands of related small businesses”.

Secondly, a green recovery plan should “focus on technologies that are ready for the big time” he said, citing lithium-ion batteries for electric cars and electrolysers for the production of hydrogen.

These technologies are “ready for mass manufacturing,” Birol remarked, saying EU recovery funds could help bring the costs down and help Europe prepare for a clean energy future.

Emphasising the “human dimension” of the recovery, Turmes cited Poland as an example of an EU country in need of a “well-financed retraining fund” for workers in the declining coal industry.

“Poland can be the champion in offshore wind in the Baltic sea, but it will need European money to retrain the workers,” Turmes said.

However, she also drew attention to short-term emergency assistance provided by national governments to prop up ailing companies and prevent bankruptcies during the COVID-19 crisis.

The European Commission suspended its normally-strict state aid rules in mid-March, approving so far more than €1.9 trillion worth of national support schemes during the pandemic.

But “one single country” – Germany – accounts for 52% of all aid disbursed so far across the 27-member EU bloc, Ribera pointed out.

“And this brings us into a risky situation where we may be facing new threats for the single market” which is one of the cornerstones of EU integration, Ribera said.

“If we’re going to relax everything, we may be facing new challenges” related to economic and social cohesion across the EU, Ribera warned.

“This is not an even game. And allowing countries to get an unfair advantage may create more problems,” she said, calling for “a level playing field” where “everybody sets the same targets”.

Turmes also emphasised the risk of distortion on the EU internal market, warning that countries that don’t impose green conditions on state aid to troubled firms risked “undermining” efforts made by others.

In France, the national carrier Air France was told to cancel domestic flights that come in competition with rail under the terms of a bailout deal agreed with the French government.

But Germany is still undecided about attaching green conditions to bailout cash for Lufthansa.

Turmes said the risk of distortion is huge. “Can you imagine the French policymakers obliging Peugeot-PSA and Renault to have strong ecological conditionalities, whereas the German car industry would not be obliged to do it?” he wondered.

“That’s also why much more is needed than state aid control. We need a European recovery plan that is green and digital and to the benefit of all European consumers,” said Margrethe Vestager, the EU Commissioner in charge of policing state aid within the bloc.

> Watch the full debate with Fatih Birol, Teresa Ribera and Claude Turmes below: 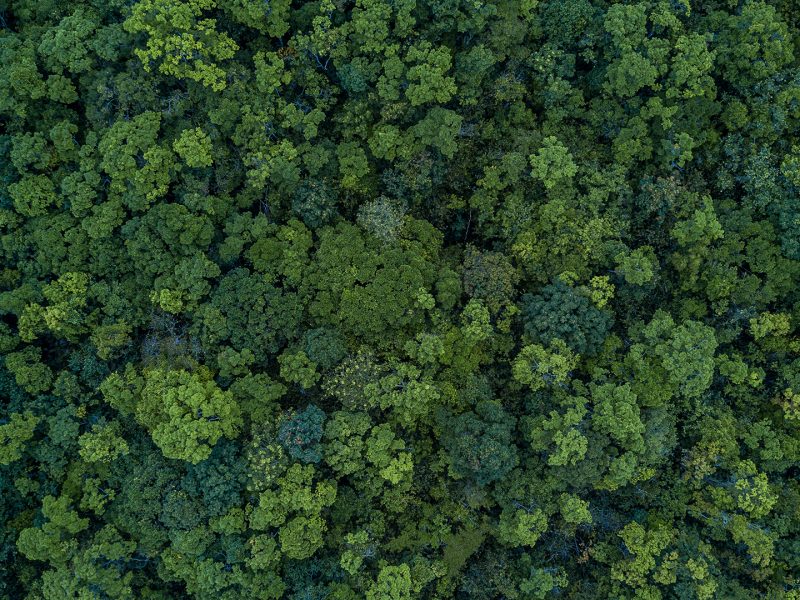 EU leaders have tasked the European Commission with drafting a trillion-euro recovery fund to restart the economy after the coronavirus crisis.