Ambitious renewable projects, such as the mooted Severn Barrage, could be scrapped completely in the event of Brexit, due to lack of political will. [severnestuary.net/sep/resource.html]

The renewable energy industry faces a “huge paradox” in the event of Brexit, according to legal experts from a UK-based international law firm. EURACTIV’s partner edie.net reports.

Legal specialists at Pinsent Masons claimed that, while the United Kingdom’s renewables industry would have the opportunity to radically overhaul regulation, the political will to deliver green power could suffer through the replacement of legally-binding targets in favour of a carbon-free economy.

Pinsent Masons planning specialist Jennifer Ballantyn highlighted that, in the present climate, concerns exist over apparent ”politically-motivated” decisions to designate environmentally-protected areas in locations suitable for onshore or offshore wind farms. Conversely, Ballantyn says that EU targets help to ”focus minds” and a UK departure could remove the incentive for the low-carbon agenda.

“The bad is that some segments of the market, for instance onshore and offshore wind, are over-regulated,” Ballantyn said. “The EU imposes particular requirements which means the development process needs to be conducted in a particular way and a layer of constraints and extra costs are introduced.”

She added that the advantages of the “UK’s relationship with Europe is that there are EU targets for reducing dependency on carbon-based energy. These are legally binding in a way that the likes of the Kyoto and Paris agreements are not, and member states can be fined if they come up short.”

Ballantyn pointed out that “It’s a huge paradox that Brexit could result in a system where it is easier to develop renewables infrastructure in the UK, but no strong incentive to make it happen.” 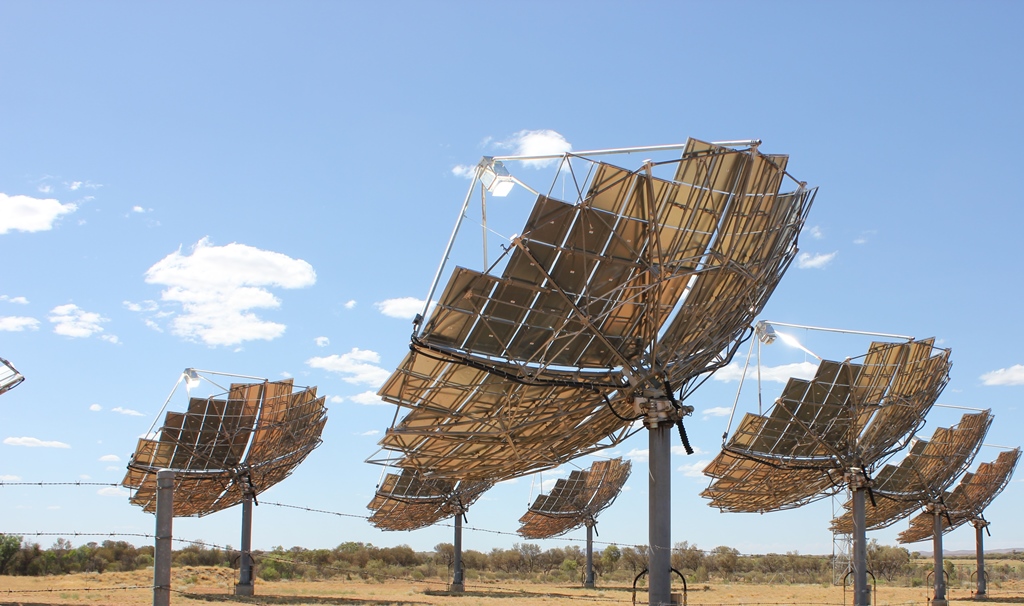 Impact of renewables in 2015 revealed by UN-backed study

Renewable energy sources added more generation capacity than all other technologies combined in 2015, with a world record total of €361 billion invested in renewables across the globe, a major new UN-backed report has found. EURACTIV’s partner edie.net reports.

Pinsent Masons also highlighted that the removal of restrictive State Aid rules could have a significant impact on the industry, while a new trade relationship could transform the profile of players in the UK wind sector.

Gary McGovern, a partner at the law firm, added: “There are opportunities. State Aid rules which impose a requirement to maintain a level playing field could be gone. For instance, a live issue currently is whether proposals to allow onshore wind projects on the Scottish Islands to retain access to the Contracts for Difference (CfD) regime would fall foul of state aid rules if at the same time mainland wind projects are excluded.

“On the other hand, it’s striking that much of the current investment and financing for renewables comes from outside the UK, and a significant proportion of the major players in UK renewables are owned by European parents. For those subsidiaries of European businesses, or reliant upon foreign investment, there will be concern over potential trade barriers which could make the UK a less attractive investment proposition.”

The news comes less than a week after Energy Secretary Amber Rudd warned that leaving the EU would see energy costs ‘rocket’ by £500 million (€637 million) and rock investor confidence.