The new European Commission is currently working on the jargon-laden ‘carbon border adjustment mechanism’, the purpose of which is to preserve the competitive edge of homegrown industries.

Imports coming into the EU could be hit with a tariff if they do not meet certain environmental standards, such as how carbon-intensive their manufacturing processes are, in an effort to build a green level playing field.

Commission heads like trade boss Phil Hogan, economy chief Paolo Gentiloni and energy Commissioner Kadri Simson are all involved in drafting the tax proposal, which has to be compliant with World Trade Organisation rules.

At the end of a meeting of the competition Council on Thursday, internal market Commissioner Thierry Breton said that his institution “will push for [the tax] to be installed as soon as possible”, adding that it is a “fair and appropriate measure”.

According to the Commission’s current work programme, a blueprint should only land in late 2020 or 2021, after which the European Parliament and Council will have a chance to tweak the proposal. All three parties would then have to negotiate a final agreement.

But Spain’s industry minister, Reyes Maroto, thinks that process is too drawn out and urged the EU executive to propose something this year already so as to guard against the prospect of ‘carbon leakage’.

Industrialised countries are worried that strict environmental policies, which will force companies to slash emissions and use more clean energy, might force firms to relocate to areas near the EU but outside of its regulatory oversight.

However, climate experts insist that the threat of carbon leakage has been overstated and that there is little evidence so far to suggest that it is happening. Companies would essentially rather pay the extra costs to adapt that completely up sticks to a new location.

The carbon tax has already provoked a response in Russia and the United States, while pending trade talks with the UK will also prioritise environmental standards to prevent Britain from undercutting EU businesses, Brexit negotiator Michel Barnier confirmed this week. 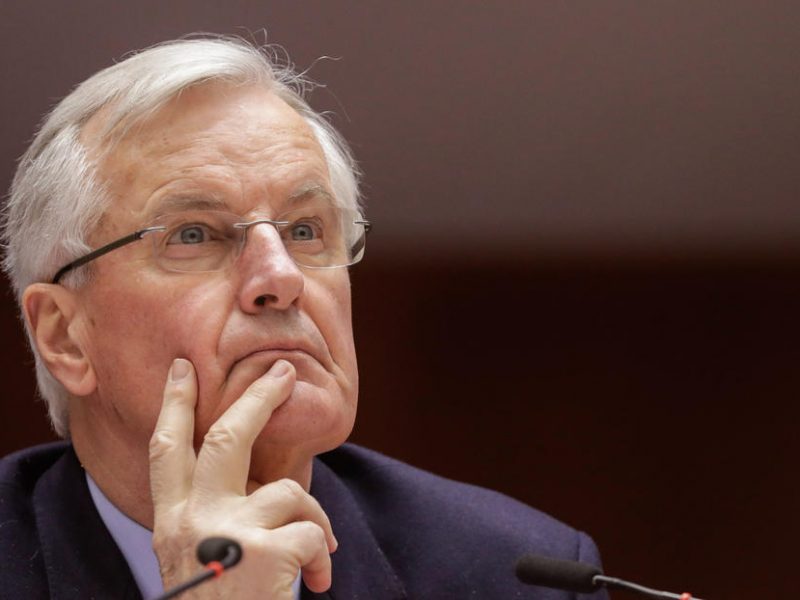 But Spain’s insistence on a proposal this year is unlikely to fly, according to Commission sources contacted by EURACTIV, because of the complexity of the issue and the political dimension of taxing imports.

The EU executive is leaning towards making sure its homework, in the form of impact assessments and consultations, is done by the book in order to protect itself from accusations of inadequate policymaking.

It is not just the carbon border tax where extra due diligence is the name of the game.

As part of the Green Deal, the Commission said it will look into whether shipping can be included in the bloc’s carbon market. Member states are now split over whether an impact assessment from 2013 is still fresh enough to work with or not.

There are concerns that if a new audit is needed, the time and human resources needed to complete it would create an unacceptable delay for the EU’s green agenda, according to German MEP Jutta Paulus.

At the competition Council, the Czech Republic insisted that it would not even consider signing up to an increased overall climate target for 2030 until the Commission has crunched the numbers in full.

EU Green Deal tsar Frans Timmermans confirmed this month that a Climate Law due for publication on 4 March will not include an increase to that particular benchmark, as work on an impact assessment is still ongoing and is not due to be finished until the summer.

That has drawn criticism from NGOs, which warn that it leaves little time for the EU to agree on the proposed update, likely to shift emissions cuts from 40% to 55%, before a UN climate summit in November.