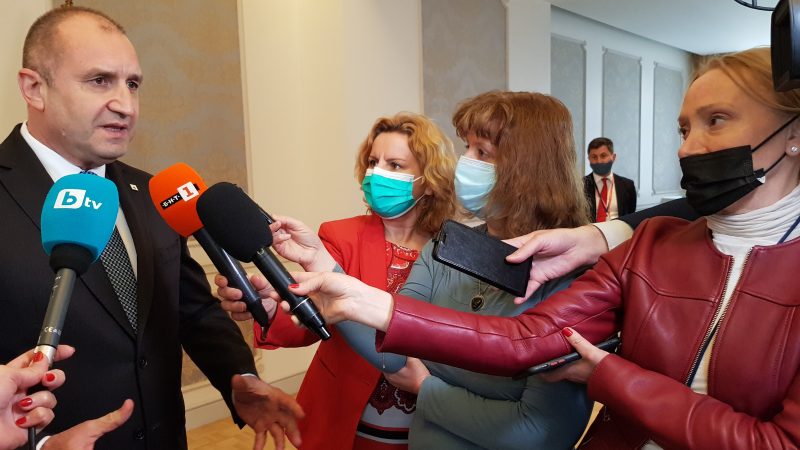 Speaking to Bulgarian journalists just before joining the leaders’ discussion on climate, Radev said that in the absence of further measures than those envisaged, the rich EU countries would only become richer, and the poorer – only poorer.

Bulgaria is represented at the 24-25 May summit by its President, as the country is run by a caretaker cabinet pending early elections on 11 July. In economic terms, Bulgaria is the poorest EU member.

The EU summit took no new decisions on climate change, apart from inviting the European Commission to swiftly put forward its legislative package together with an in-depth examination of the environmental, economic and social impacts at national level.

Radev said that Bulgaria supported the EU climate policy, but added that this policy came at a cost which was beyond Bulgaria’s means.

Radev said that Bulgaria would soon have to give up its coal power generation, because its cost, under the EU policy, would become too expensive.

This is not the first time Bulgaria has asked for EU help in the phase-out of its coal power generation. However, Radev’s tone is tougher than before. 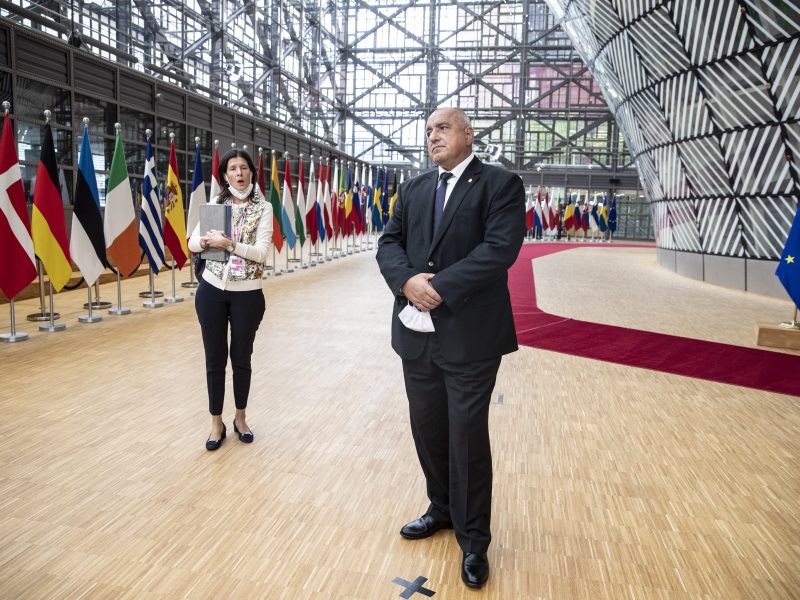 Radev said that if the EU really wanted to achieve its climate goals, support for Bulgaria should be much more substantive than currently envisaged. If not, he said that the social costs would be too burdensome, and that gap in the country’s energy mix would open which would be impossible to bridge.

Moreover, bridging the gap would amount to the Bulgaria losing its autonomy in power generation, Radev said. In his words, 50% of Bulgaria’s energy currently comes from coal, where Bulgaria has complete autonomy in terms of resources, technologies and manpower.

“If we lose this, we will also lose autonomy”, he said.

The Bulgarian President urged that the EU recovery plan for Bulgaria should include projects to substitute for the coal phase-out and guarantee the autonomy of the country’s power generation.

Asked about the Bulgarian Recovery Plan, the submission of which was delayed following inconclusive general elections on 4 April, which did not result in a government taking office and prompted a repeat poll on 11 July, Radev called for the blueprint be re-written.

Radev said that the Commission’s advice was to revamp the Recovery Plan, and that the caretaker cabinet, despite lacking the full prerogatives of a normal government, was working around the clock to put forward projects corresponding to the requirements and the spirit of the Green transition and the modernisation of the country.

He said he hoped that the next government would take on board the caretaker cabinet’s proposals.

“If it doesn’t – we will have to seek other solutions”, he said.

Polarisation and political deadlock in Bulgaria make it very difficult for a majority to emerge after the elections.

Radev, who is the arch-foe of the former prime minister Boyko Borissov, regretted the decisions taken on climate policy in December, when Bulgaria was represented by Borissov, and said he could only try to minimise the harm, by teaming up “with Poland, with other countries of the Visegrad Four, with Romania, with Italy”.