On behalf of more than half a billion people, the mayors committed themselves to double their efforts to ensure the climate targets under the Paris Climate Agreement are reached.

Wednesday marked the start of a three-day meeting of the so-called “C40”, an alliance of 94 cities, which together account for 25% of the global GDP and have committed themselves to implement ambitious climate protection measures.

On behalf of more than half a billion people, the mayors have vowed to double their efforts to ensure that the climate targets under the Paris Climate Agreement are reached. They have committed to ensure that all future urban planning projects do not go beyond the agreement’s 1.5-degree threshold.

“We still have time to act, but no more time to wait,” Copenhagen’s Mayor Frank Jensen told a press conference.

According to Paris Mayor and C40 President Anne Hidalgo, time is running out and it is now up to the cities and municipalities to act themselves.

“The world’s heads of state and government met last month in New York. Once again, they were unable to agree on the measures needed to end the climate crisis,” she said. 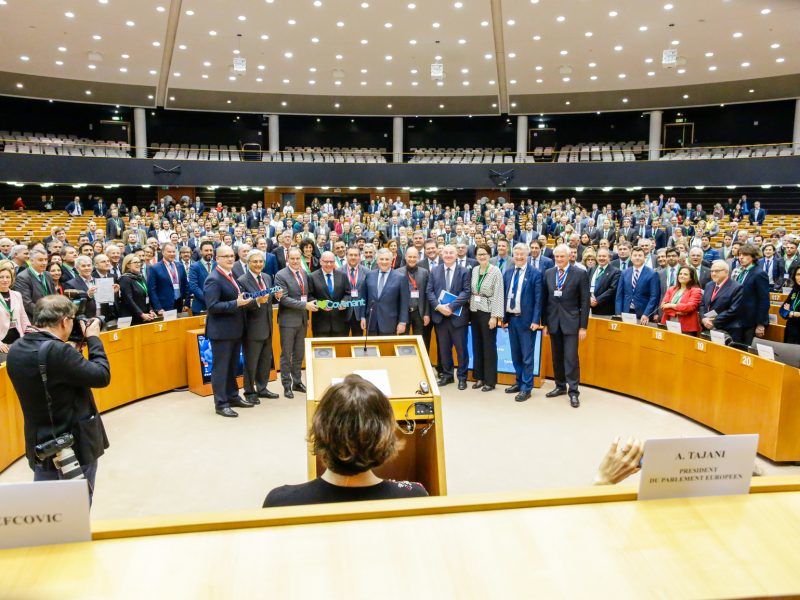 Europe’s cities are on the frontline of climate action and the drive to meet the goals of the Paris Agreement. At the 10th anniversary celebrations of the EU’s Covenant of Mayors, some of its 9,000+ members revealed what is being done to fight climate change.

UN Secretary-General António Guterres, who attended the New York Environment Summit, commented on the C40 initiative and wrote: “Cities are where the climate battle will largely be won or lost”.

Cities are responsible for around three-quarters of the world’s carbon emissions.

On Tuesday (8 October), 30 of the mayors who arrived in Copenhagen announced that their cities had now reached their emissions peak.

This would also mean that their emissions would be falling again from now on. Climate researchers predict that global CO2 emissions will have to be halved by 2030 to comply with the Paris climate treaty. 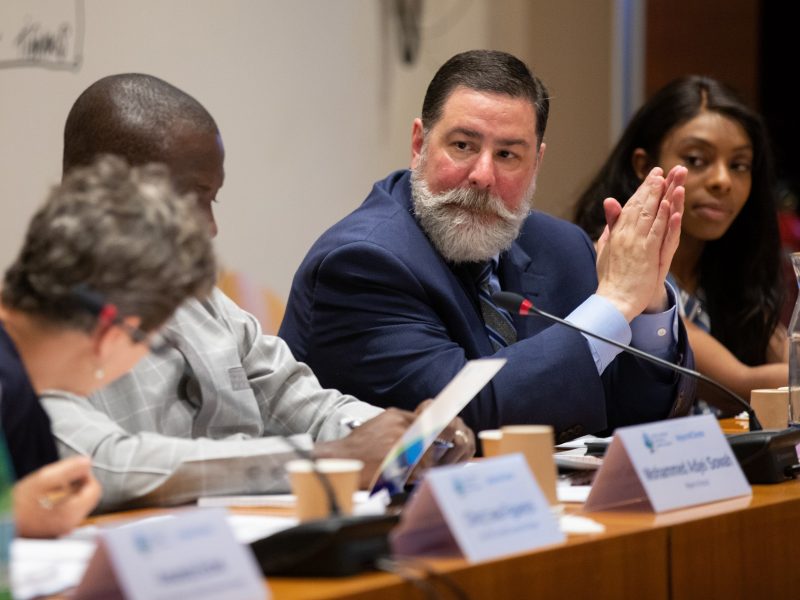 A European Green Deal in the making

The idea of a so-called “Green New Deal” aims to place environmental protection as a top priority in politics and business. The approach is currently the subject of heated debate in the United States, with presidential candidate Bernie Sanders and democratic US Representative Alexandria Ocasio-Cortez promoting it.

They demand that within a decade, there will be a complete restructuring of the economy with renewable energies being used to cover all energy needs.

But US President Donald Trump is resisting the idea. In 2017, he announced that the US would withdraw from the Paris Climate Agreement to avoid millions of job losses.

At the press conference, the mayor of Los Angeles, Eric Garcetti, confirmed that his city is on board although his country intends to withdraw. The fact that numerous American cities are also committed to the C40 is also sending a clear message.

In the EU, Commission President-designate Ursula von der Leyen has promised to present a Green Deal for Europe within the first 100 days of her mandate. Von der Leyen said that the deal would become a ‘hallmark’ and ensure Europe becomes the “world’s first climate-neutral continent”.

It will be the task of the recently confirmed Dutch Commissioner Frans Timmermans to work out the Green Deal as the new Executive Vice-President of the Commission.

During the hearings, Timmermans said the EU’s emission reduction target for 2030 is to be raised from 40% “to at least 50%” and then possibly to 55%.

The Dutchman should also propose a first European climate law within 100 days and develop a biodiversity strategy within a year. 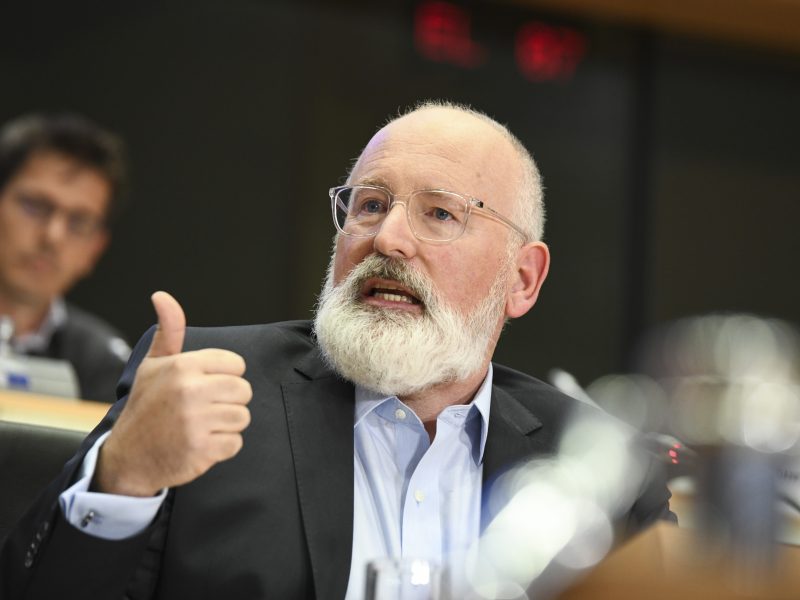 One response to “Cities will be key in the fight against climate change, UN chief says”