The Just Transition Fund should be the linchpin of the EU's climate strategy and should help bring on board some of the more stubborn countries, such as Poland, where coal plays a significant role for their region's respective economies. [Shutterstock]

Chancellor Merkel’s underwhelming victory and the Social Democratic (SPD) party’s current unwillingness to form another Grand Coalition with the CDU/CSU have increased the chances of a ‘Jamaica’ alliance with the Free Democratic (FDP) and Green parties.

But climate change and energy policy are likely to make complex negotiations even more difficult, as many observers claim that the two junior parties are incompatible and will end up losing support if they compromise on campaign promises.

NGO Germanwatch’s Christoph Bals warned that the Jamaica option is “a highly risky situation” for the Greens and failure to achieve visible progress on climate change could mean “a bitter loss at the polls next time”. 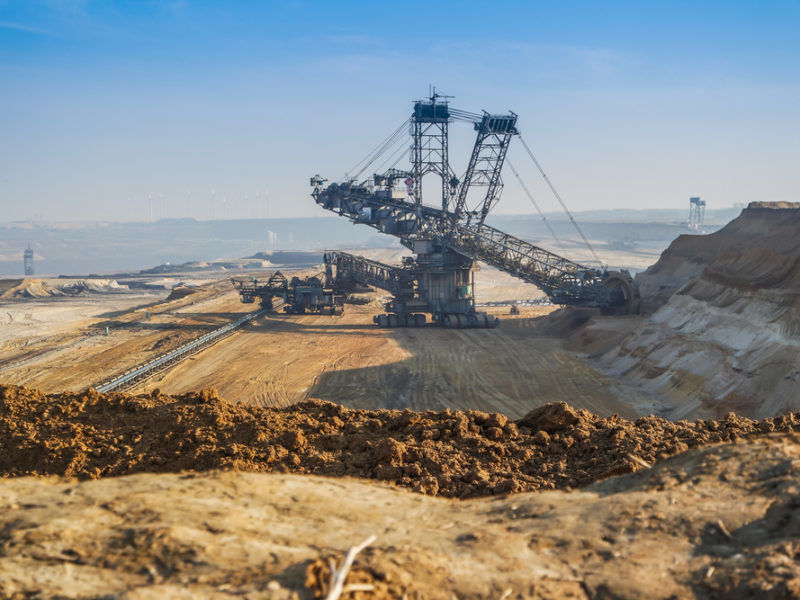 The Greens have already pledged to start phasing out coal as soon as possible and to go completely coal-free by 2030. Merkel’s latest stint as chancellor saw little to no progress in coming up with a concrete roadmap for the phase-out.

Claudia Kemfert, the German Institute for Economic Research’s (DIW) main energy expert, insisted that the new government “needs to include the coal phase-out in its coalition agreement” in order for Germany to meet its climate targets.

However, both Kemfert and Susanne Dröge of the German Institute for International and Security Affairs (SWP) doubted that this will actually happen, given the FDP’s opposition to state control of sector targets in the past and the “poor” example shown by the CDU over the last four years.

Dröge predicted that any resulting coalition contract will instead plump for some form of expert commission instead, in order to “buy time”.

The German Renewable Energy Federation (BEE) acknowledged that all potential members of the Jamaica coalition have committed themselves to the Paris Agreement’s targets and urged the next federal government to pursue carbon-free energy sources, as there “is no way around an accelerated energy transition”.

Other green policies include banning the sale of new combustion-engine cars from 2030, a full decade ahead of what are already ambitious plans announced by France and the United Kingdom.

This latter pledge is likely to be even more problematic to negotiate given the close nature of the relationship between the CDU and the car industry – a traditional stalwart of Germany’s industrial might. Dröge insisted that this will not change “in any of the potential new coalitions”.

Instead, she predicted that carmakers will set themselves their own voluntary targets, when faced with the possibility of driving bans for diesel cars, electric vehicle quotas and legislation in their key international markets, especially China.

Climate think tank E3G’s Sabrina Schulz was more optimistic about the green potential of a Jamaica coalition though, claiming it would be “a return to decisive climate action, a plan for a future phase-out of coal and the internal combustion engine”.

If negotiations between the three political forces do proceed as expected, the Greens could find themselves in the enviable position of the power-broker. Or they could face the same compromising trap the SPD fell into four years ago, which then led to its worst election result in recent memory.