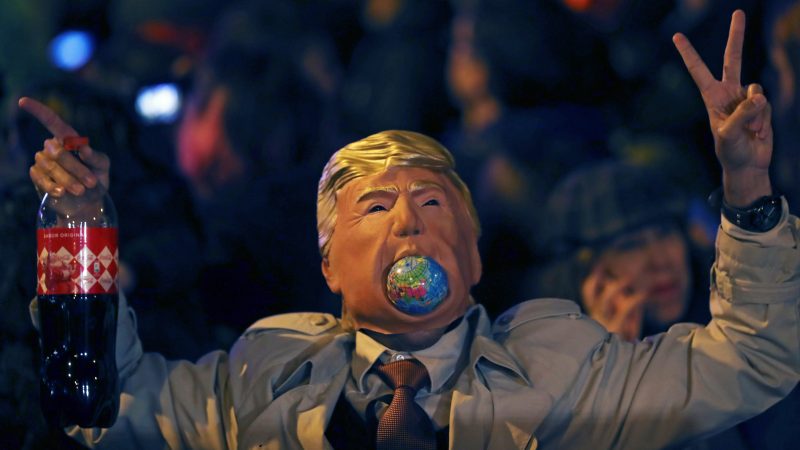 A person wears a US PResident Donald Trump mask during the 'March for Climate', a protest demanding action against climate change during the COP25 Climate Summit in Madrid, Spain, December 2019. [EPA-EFE/Kiko Huesca]

2020 is the most crucial year yet for humanity’s plan to dodge the bullet of catastrophic global warming, experts said Saturday, warning that the narrow path to safety was riddled with pitfalls, from the US election to Brexit.

When nations struck the 2015 Paris agreement, which aims to limit temperature rises under 2°C, they agreed on five-year periods in which climate action could be implemented, assessed and boosted.

2020 is the year the landmark deal goes into effect, yet almost three decades of diplomatic wrangling has fallen far short of what science says is needed to avert disastrous climate change.

A crucial UN summit at which leaders will finalise their action plans to reduce greenhouse gas emissions is set to open in Glasgow on November 9 – just six days after a US general election that could see President Donald Trump win a second term.

Trump shocked the world in 2017 when he said the United States – history’s largest emitter – was withdrawing from the Paris agreement. It is due to leave the deal on November 4.

“Another four years of Trump in the White House would mean that the world’s key country in terms of providing global leadership will be sitting the problem out,” Michael Oppenheimer, professor of Geosciences and International Affairs at Princeton University, told AFP.

“So that’s four years of having a millstone around the neck of the world’s efforts to deal with climate change.”

After a year of climate-related disasters, from cyclones and flooding in Africa and southeast Asia to devastating wildfires in Australia and California, nations in December failed to make progress during the annual UN Climate Change Conference COP 25.

More than 100 countries have pledged to redouble their efforts to reduce domestic emissions, but the biggest polluters – China, India, the US and the European Union – have yet to unveil new plans.

The Paris deal was dragged partly over the line thanks to more than a year of shuttle diplomacy by host France.

Climate negotiations are multilateral and emissions cuts voluntary, so much depends on the skill and tactics of the country in charge of annual COP negotiating sessions.

COP26 president Claire O’Neill told AFP last month that climate would be the British government’s “number one global priority” this year leading up to the Glasgow summit.

But there are fears that Brexit trade negotiations with Brussels, which will last until around the same time as COP26, will drain much-needed diplomatic bandwidth.

“There is a Brexit scenario in which the UK is distracted at the highest level and the relationship with the EU has soured,” said Nick Mabey, CEO of the green thinktank E3G.

Mabey said Britain already had more than 100 diplomats focusing solely on climate ahead of Glasgow. 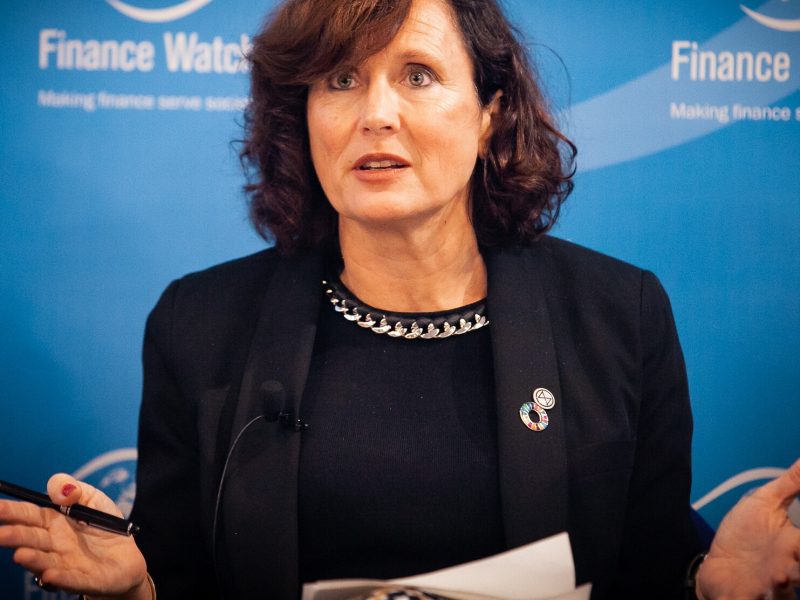 But perhaps the biggest moment for the climate in 2020 will come before both the US election or the COP.

In September, the EU-China summit in Leipzig is likely to see the world’s largest single market push the world’s biggest carbon polluter for greater emissions-cutting commitments.

“The US, China, EU climate tricycle has had a wheel pulled off by Trump,” said Li Shuo, senior global policy advisor for Greenpeace East Asia.

“Going into 2020 it is critical for the two remaining wheels to roll in sync.

“The decision taken by Chinese leaders over the next year… matters to how the world views China under increasingly turbulent geopolitics,” Shuo said.

China and fellow emitter India were accused of stymying greater ambition at COP25 in Madrid by insisting they had already done their fair share in cutting carbon pollution.

Even if nations can agree in Glasgow to boost action during the next five years, their voluntary pledges are likely to be worlds apart from the drastic emissions cuts that Earth needs.

“Something called success is probably off the table for the moment,” said Mabey. 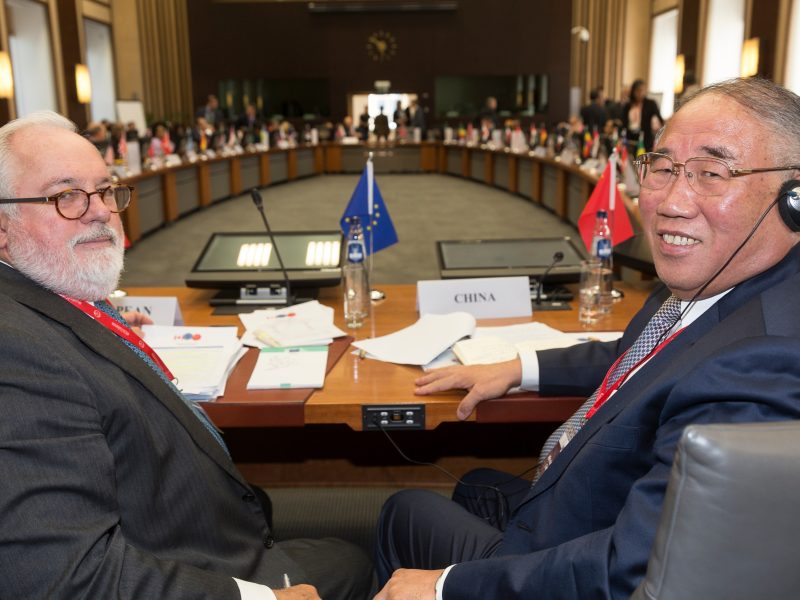