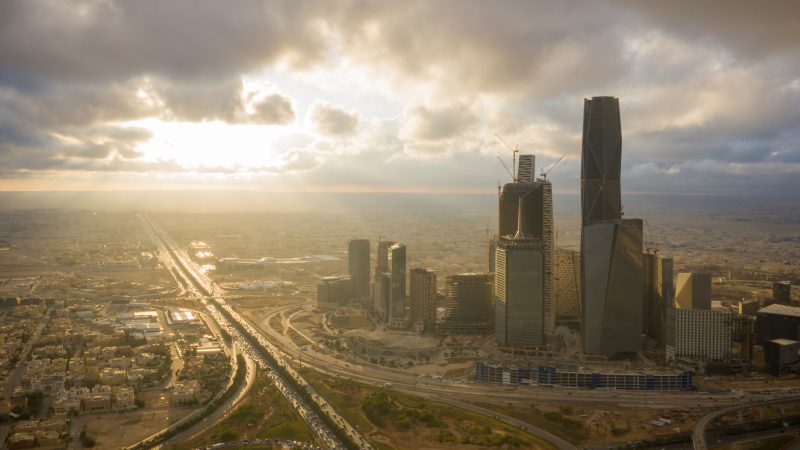 The climate crisis threatens a double blow for the Middle East, experts say, by destroying its oil income as the world shifts to renewables and by raising temperatures to unliveable extremes.

Little has been done to address the challenge in a region long plagued by civil strife, war and refugee flows, even as global warming looks likely to accelerate these trends, a conference heard last week.

“Our region is classified as a global climate change hotspot,” Cyprus President Nicos Anastasiades told the International Conference on Climate Change in the Eastern Mediterranean and Middle East.

Home to half a billion people, the already sun-baked region has been designated as especially vulnerable by the Intergovernmental Panel on Climate Change and the UN’s World Meteorological Organization.

Yet it is also home to several of the last countries that have not ratified the 2015 Paris Agreement – Iran, Iraq, Libya and Yemen – weeks before the UN’s COP26 climate conference starts in Glasgow.

When it comes to climate change and the Middle East, “there are terrible problems,” said Jeffrey Sachs, who heads the UN Sustainable Development Solutions Network.

“First, this is the centre of world hydrocarbons, so a lot of the economies of this region depend on a fuel that is basically anachronistic, that we have to stop,” said Sachs of New York’s Columbia University.

“Second, obviously, this is a dry region getting drier, so everywhere one looks, there is water insecurity, water stress, dislocation of populations,” he told AFP.

Sachs argued that “there needs to be a massive transformation in the region. Yet this is a politically fraught region, a divided region, a region that has been beset by a lot of war and conflict, often related to oil.”

The good news, he said, is that there is “so much sunshine that the solution is staring the region in the face. They must just look up to the sky. The solar radiation provides the basis for the new clean, green economy.” 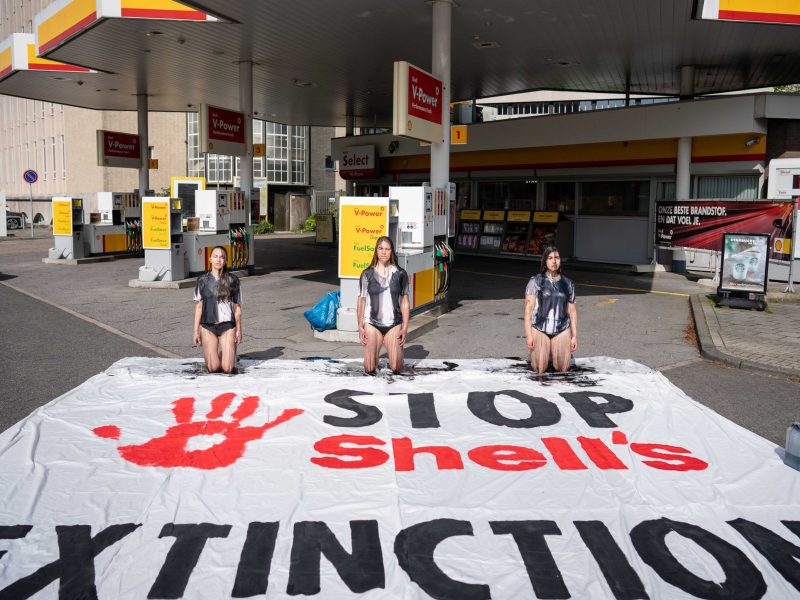 Climate activists who scored big against Western majors last week had some unlikely cheerleaders in the oil capitals of Saudi Arabia, Abu Dhabi and Russia.

Laurent Fabius, the former French foreign minister who oversaw the Paris Agreement, pointed out that in this year’s blistering summer, “we had catastrophic wildfires in Cyprus, Greece, Turkey, Israel, Lebanon”.

“There were temperatures over 50 degrees Celsius in Kuwait, Oman, the UAE, Saudi Arabia, Iraq, Iran. We have drought in Turkey, water stress in different countries, particularly Jordan.

“These tragic events are not from a disaster movie, they are real and present.”

Cyprus, the EU member closest to the Middle East, is leading an international push involving 240 scientists to develop a 10-year regional action plan, to be presented at a summit a year from now.

The two-day conference last week heard some of the initial findings – including that the greenhouse gas emissions from the region have overtaken those of the European Union.

Already extremely water-scarce, the Middle East and North Africa (MENA) has been warming at twice the global average rate, at about 0.45 degrees Celsius per decade, since the 1980s, scientists say.

By the end of the century, on a business-as-usual emissions trajectory, temperatures could rise by six degrees Celsius – and by more during summertime in “super- or ultra-extreme heatwaves” – said Dutch atmospheric chemist Jos Lelieveld.

“It’s not just about averages, but about the extremes. It will be quite devastating,” Lelieveld of Germany’s Max Planck Institute for Chemistry told AFP.

Peak temperatures in cities, so-called ‘heat islands’ that are darker than surrounding deserts, could exceed 60 degrees Celsius, he said.

“In heat waves, people die, of heat strokes and heart attacks. It’s like with corona, the vulnerable people will be suffering – the elderly, younger people, pregnant women.” 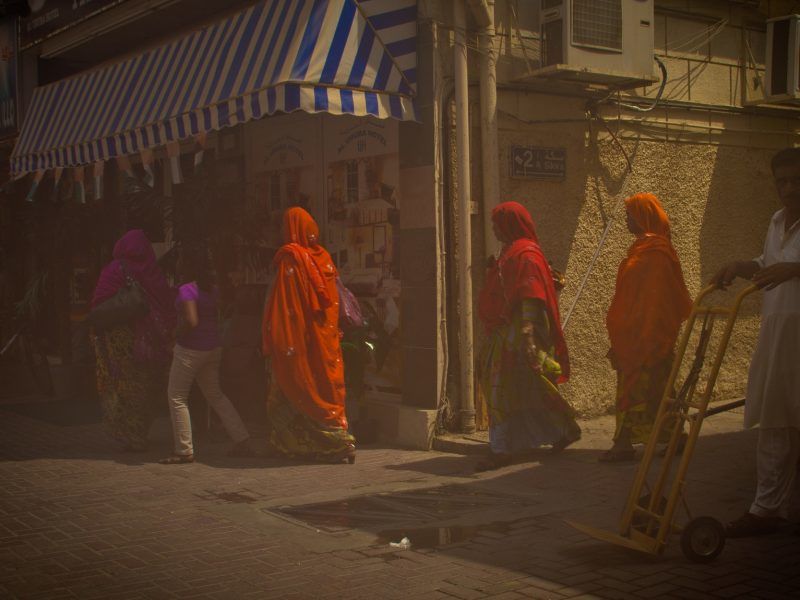 In the second half of the century, most of the territory bordering the Gulf, Red Sea and Arabian Sea could experience “wet bulb temperatures” making outdoor activities practically impossible, writes Jonathan Gornall, warning this could create social upheaval on the grandest of scales.

Fabius, like other speakers, warned that as farmlands turn to dust and tensions rise over shrinking resources, climate change can be “the root of future conflicts and violence”.

The region is already often torn over freshwater from the Nile, Jordan, Euphrates and Tigris river systems that all sustained ancient civilisations but have faced pressure as human populations have massively expanded.

Sachs pointed to the much-debated theory that climate change was one of the drivers behind Syria’s civil war, because a 2006-2009 record drought sent more than a million farmers into cities, heightening social stress before the uprising of 2011.

“We saw in Syria a decade ago how those dislocations of the massive drought spilt over, partially triggered and certainly exacerbated massive violence,” he said.

Some of the MENA region’s highest use of solar power is now seen in Syria’s last rebel-held area, the Idlib region, which has long been cut off from the state power grid and where photovoltaic panels have become ubiquitous.