The crescendo of new plants at high altitudes is consistent with a much broader, planet-wide transition known to scientists as the "great acceleration". [Shutterstock]

Europe’s mountain summits are flush with new plant species, a greening that has increased in lock-step with the acceleration of global warming since the mid-20th century, researchers said Wednesday (4 April).

Looking at more than 300 summits scattered across the continent, they found that five times as many plant types migrated to higher ground over the last decade than did 50 years ago, from 1957 to 1966.

High mountain areas have warmed nearly twice as much as the planet as a whole, which has seen an increase of one degree Celsius since the mid-19th century.

“Across all summits, the increase in plant species richness has accelerated,” a team of 53 scientists led by Sonja Wipf from the Institute for Snow and Avalanche Research in Davos, Switzerland reported in the journal Nature.

“This acceleration has been particularly pronounced during the past 20-30 years.”

But the flourishing of high-altitude flora may be ephemeral, the researchers cautioned.

“Even if biodiversity is increasing, it’s not something that will necessarily persist,” said co-author Jonathan Lenoir, an expert in biostatistics at France’s National Centre for Scientific Research.

“We may be seeing the accumulation of an extinction debt if these new arrivals crowd out the emblematic, and more fragile, high-altitude species,” he told AFP.

In ecology, “extinction debt” refers to the delayed negative impact on a species of changes in the environment, such as habitat loss or decreased rainfall. 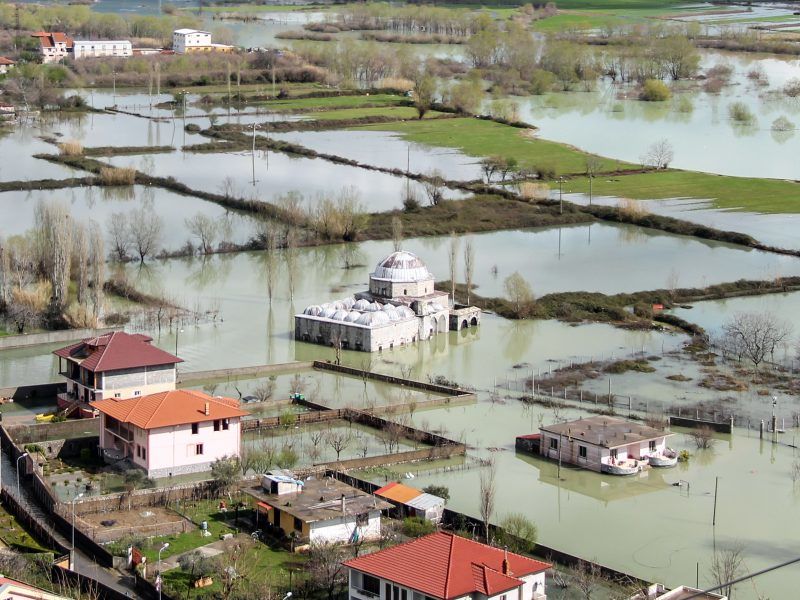 Extreme weather events are on the rise due to man-made climate change, according to a consensus report by Europe’s scientific academies, which called for urgent action to make sure infrastructure and society itself is ready to adapt to the new climate.

The crescendo of new plants at high altitudes is consistent with a much broader, planet-wide transition known to scientists as the “great acceleration”.

On one side is evidence that humanity shifted into high gear around 1950, with exponential jumps in population, urbanisation, the construction of large dams, fertiliser and water use, energy consumption, and plastic production, to name but a few indicators pointing sharply upward from around that time.

On the other side, starting at the same time, are similarly dramatic spikes in Earth’s vital signs: atmospheric concentration of greenhouse gases (CO2, methane, nitrous oxide), ozone depletion, ocean acidification, tropical forest loss, the collapse of global fish stocks, and, of course, the increase in average air temperature.

That list also includes the greening of high-mountain regions, according to the new study.

“The observed acceleration of biodiversity change in mountain ecosystems highlights the rapid and widespread consequences of human activities on the biosphere,” the authors concluded. 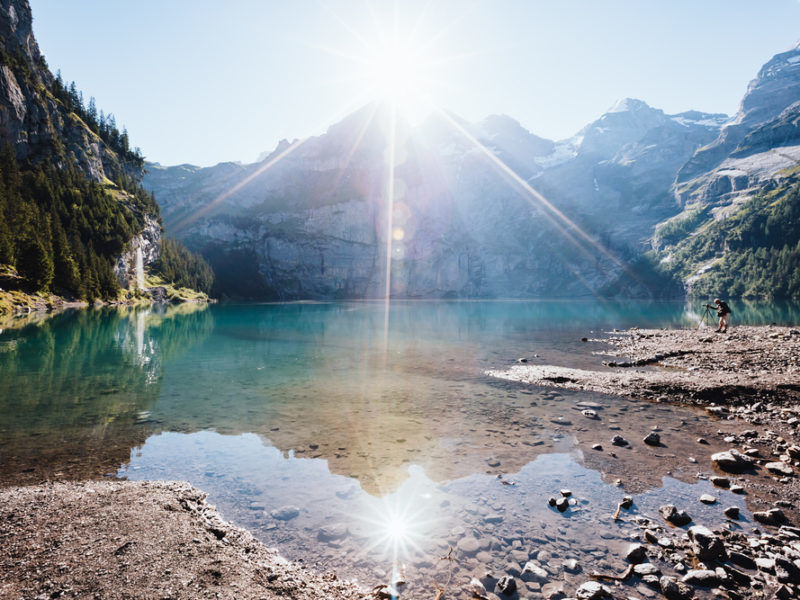 Evidence for long-term changes on flora and fauna has been hard to come by.

Hundreds of recent studies have shown how climate change has affected plant and animal migration, food supply and behaviour, but only over relatively short time periods.

Wipf and colleagues, however, used a dataset of repeated plant surveys from 302 European summits — in the Alps, Pyrenees, Carpathians, and other ranges — reaching back 145 years.

They found that nine out of 10 peaks saw significant increases in “plant species richness”, even along the Svalbard archipelago, which reaches into the Arctic circle.

Nowhere was there a decrease.

The researchers tested alternative explanations, looking at the possible impact of increased livestock grazing or tourism, as well as changes in rainfall and nitrogen carried in the atmosphere.

But they found that the only explanation that held water was the sharp increase in temperatures caused by global warming.