Fiji, a country under threat from climate change, is hosting the COP23. [Brian/Flickr]

Since 2008, about 26 million people have been displaced each year due to natural disasters. The figure for 2016 was 23.5 million, according to Oxfam’s report “Uprooted by climate change”, published on 6 November.

This figure doesn’t take into account all people displaced by “slow” catastrophes, like progressive drought and rising sea levels.

“It is not up to poorer countries to deal with climate change impacts for which they are not responsible.”

'Great Wall of Africa' planned to hold back the Sahara

A massive-scale project proposed by the African Union, partly funded by the EU, will see a wall of trees erected at the edge of the Sahara, in an attempt to prevent the desert encroaching further. EURACTIV’s partner El País – Planeta Futuro reports.

Fiji, the island state currently holding the COP presidency in Bonn, counted 55,000 displaced people in 2015 – and a fifth of the country’s crops this year have been destroyed by cyclone Winston.

This is not an isolated case: in south Asia, flooding caused by the monsoons has killed thousands of people and displaced two million more. Hurricane Irma, which raged through the Caribbean in September, was the strongest hurricane recorded in the North Atlantic since the 1980s.

“Doing nothing is not an option when millions of lives are under threat. Today, vulnerable countries have put their stakes on renewable energy sources and ambitious adaptation and mitigation plans,” said Armelle Le Compte, head of climate for Oxfam France.

“But they lack funds, and developed countries have to take responsibility and fund the adaptation needs of more vulnerable countries.”

According to the least developed countries (LDCs), the devastating consequences of climate change underline the need to act during this COP. 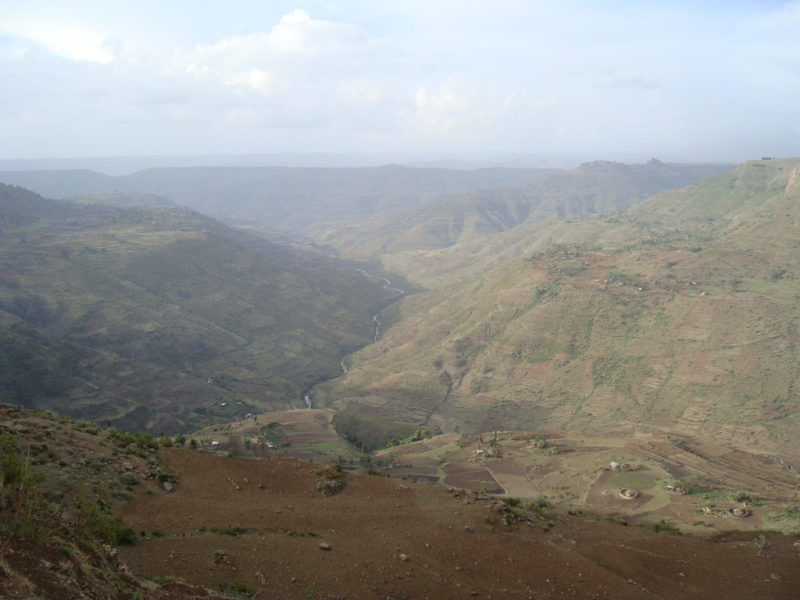 The OECD committee for development aid is seeking to redefine the eligibility for development aid to include new countries and small island states that are no longer on the list of beneficiaries but are subject to natural catastrophes and humanitarian crises.

Climate migrants enjoy no legal protection. The definition of a “refugee” (Article 1 of the Geneva Convention) only includes people prosecuted due to race, religion, nationality or due to their political ideas or social groups.

Oxfam asks for international protection of climate migrants and argues that the UN’s Global Compact on migration, to be held next year, should include “protection measures for people forced to cross borders due to natural catastrophes and climate.

The NGO focused on the situation of children and women, who are at higher risks of violence during migration. 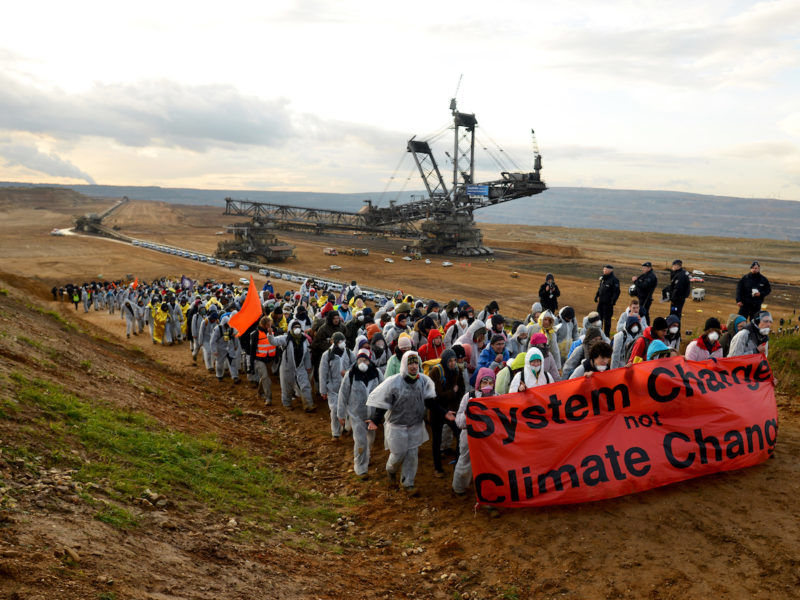