“This report provides us strong arguments to use in the Court rooms: There is an important threat to people and their fundamental rights. By not stepping up their climate action, governments are failing to do their duty to protect citizens,” lawyer Roda Verheyen told EURACTIV.

“Besides showing the devastating impacts of above 1.5°C warming, the IPCC report made it clear that limiting the temperature rise to 1.5°C is still possible and doable,” she stressed.

But it will require unprecedented transitions in all aspects of society, including energy, agriculture, transport, urban and industrial systems.

Verheyen explained that plaintiffs are already being affected by climate change.

“Plaintiffs are families who have to deal with heat waves, drought, too much water, not enough water, ice melt, rising sea level. They are people who are impacted by climate change now and on an every day basis,” the lawyer said.

Many of them are farmers or depend on agriculture who are already feeling the impact of global warming on their activities.

“For them, it is not a loss of revenue, it is also the loss of their fundamental right to live. Yes, climate justice is a human right,” she said.

Together with Gerd Winter and Hugo Leith, Roda Verheyen represents 11 families who are suing the European Union. The litigants argue that the EU’s climate target fails to protect their human rights and say the EU should define a higher reduction target.

“This case is about protecting the people, their livelihoods, and fundamental rights from the worsening impacts of climate change,” Roda Verheyen said.

“This is a landmark case at the European level and I believe that we have all the necessary evidences to proceed about the impacts on the plaintiffs and the EU’s potential to do more on climate action,” she added.

In May 2018, families from Portugal, Germany, France, Italy, Romania, Kenya, Fiji and the Swedish Saami Youth Association Sáminuorra sued the European Parliament and the Council of the European Union for its allegedly inadequate climate target for 2030.

The following August, the European General Court accepted the case and published it in the Official Journal of the European Union.

The Parliament and Council are expected to react by the end of this month.

The plaintiffs are not seeking financial compensation for their loss. They are asking the court to declare the three acts null and void, since they violate the plaintiff’s rights and are not in line with higher ranking law, Roda Verheyen said.

“They want the EU to adjusts its climate target so that their families are protected as much as possible. And that’s also the legal approach of the case,” the lawyer specified. 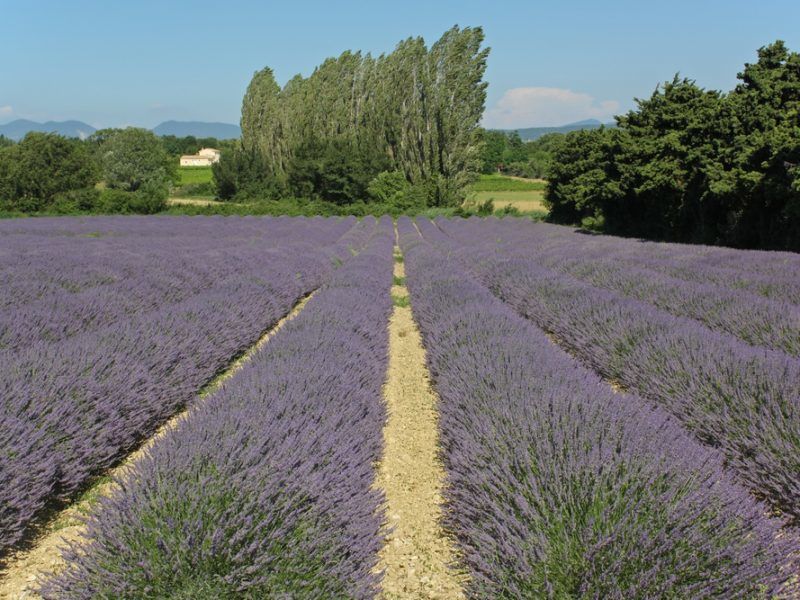 This case is only one in a series that shows how legal pressure is mounting on governments to act on climate change and air pollution.

According to figures from the Sabin Centre for Climate Change Law at Columbia Law School, more than 1,000 climate cases have been filed worldwide, and confirms that these cases could have a significant impact in holding governments accountable for climate change.

Of these 1,000 or more cases, 20 are directly targeting private companies.

Already, the financial community is being sensitive to this new environment. Philippe Desfossé, chief executive officer of the pension fund ERAFP, the additional retirement pension for French civil servants worth €30 billion euros, recently told EURACTIV that investors increasingly have to take into account the legal risks associated with global warming. 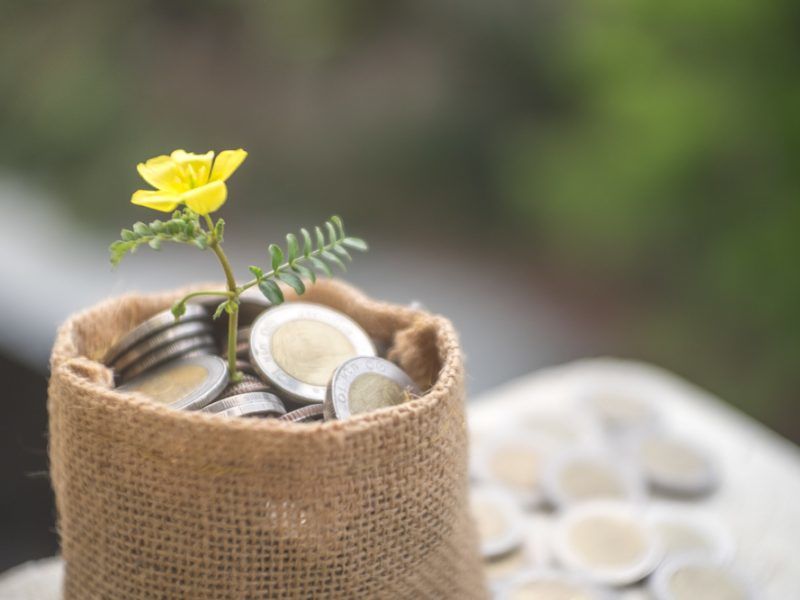 The resolution to step up the EU's climate change commitments ahead of the UN climate conference summit in December in Katowice (COP24) was adopted by 239 votes to 145 and 23 abstentions.

MEPs said that while the agreement reached between the Parliament and the Council to raise targets for renewables and energy efficiency would result in a reduction of greenhouse gas emissions of more than 45% by 2030, the EU should aim for a reduction of 55% by 2030.

"MEPs, voicing the growing concern of European citizens on the issue, deserve credit for calling on the EU to reach zero net emissions by 2050 and increase its 2030 target to 55%. While we think the EU should aim to be carbon neutral by 2040, not 2050, the raised ambition is a step in the right direction," Imke Lübbeke, Head of Climate & Energy at WWF European Policy Office, said.

Members of the European Parliament voted on Wednesday (10 October) in favour of increasing the EU’s Paris Agreement emissions pledge by 2020. They also urged the European Commission to make sure its long-term climate strategy models net-zero emissions for 2050 "at the latest".