As many as 77% of potential voters identify global warming as an important criterion when deciding who to vote for at the May European elections, according to an opinion poll published on Tuesday (16 April).

As young climate activist Greta Thunberg prepares to address the European Parliament in Strasbourg today, the new survey by Ipsos MORI reveals how much climate change has climbed up on the priority list of European voters.

Millions of youngsters marched across European cities over the last months to demand stronger action from politicians on climate change, part of a movement which mobilised millions more worldwide.

“Many young people are going to vote in the elections for the first time and are likely to choose MEPs who support more climate action,” said Wendel Trio, director of Climate Action Network Europe, an environmental organisation. “This could bring about real change in the future European institutions,” he predicted.

But the violent protests against the carbon tax in France are also a reminder that climate policies can bite back on policymakers if they are not accompanied by social measures to lessen the impact on the poorest.

“Climate action is not a partisan issue and it is clear that it has now become a key election issue for voters,” said Laurence Tubiana, the CEO of the European Climate Foundation, which commissioned the survey.

“All political parties should make climate action a priority or they risk completely missing the point,” she added in a statement. 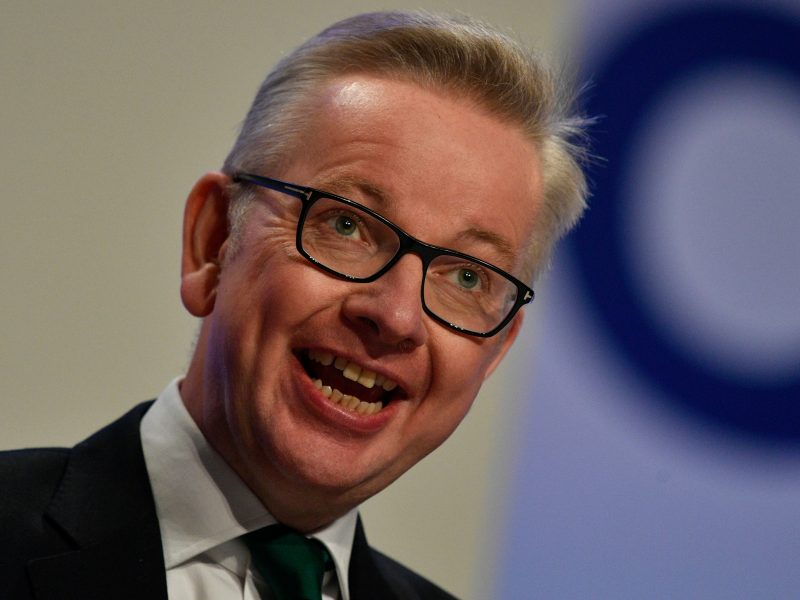 The survey revealed some common trends among countries. The impact of high electricity and gas prices, for instance, was identified as the top environmental priority in Poland (86%), Spain (88%), and Belgium (82%).

But the single most important environmental issue for voters is to produce food in a healthy, sustainable way. This was rated as the top issue in Slovakia (87%), Austria (86%), Italy (85%) and France (81%) – with an average rating of 82% across the 11 countries surveyed.

There are national divergences too. In Spain for example, voters consider solar energy as an important election topic, while Slovaks also mention wind power. Meanwhile, French respondents tended to identify organic farming and pesticides as their top environmental concern.

The aim of the survey was to understand the importance of environmental issues at the next European elections. Participants who said they are not at all likely to vote were excluded from the research.

“This survey confirms that climate change is now a major political issue for European citizens. Europe’s politicians must now realise that they will no longer be able to get elected if they do not fight climate change, with words and deeds,” said Thomas Pellerin-Carlin, head of energy at the Jacques-Delors Institute, a think-tank.

One response to “Climate change will be key issue in EU elections, poll shows”