In 2015, almost 8,000 people worked in the lignite industry in the Czech Republic, according to Euracoal. [cbpix/Shutterstock]

America’s business leaders did not hold back in their reactions to President Trump’s speech on the Paris Agreement: Elon Musk, the head of electric carmaker Tesla, immediately resigned from his position on the president’s advisory council. Disney President Bob Iger followed suit.

The Information Technology Industry Centre (ITI), a group representing powerful companies such as Yahoo, Ebay and Apple, said the withdrawal was “a setback for American leadership in the world”.

Perhaps more surprising has been the opposition from among the most greenhouse gas-intensive industries, such as leading US carmaker General Motors. GM told AFP it would continue to “publically defend climate action and awareness”.

Jeff Immelt, the CEO of General Electric, tweeted that he was “disappointed” by the decision and that industries “must now lead and not depend on government” when it comes to climate change.

Disappointed with today’s decision on the Paris Agreement. Climate change is real. Industry must now lead and not depend on government.

And whether out of concern for the planet or for its own image, even oil giant ExxonMobil last year welcomed the Paris Agreement, calling it “crucial” and saying it was “an important step forward by world governments in addressing the serious risks of climate change”.

The only sector that is openly celebrating the move is the coal industry. Based in Ohio, mining company Murray Energy said in a statement, “In following through on his promise, President Trump is supporting America’s uncompromising values, saving coal jobs, and promoting low-cost, reliable electricity for Americans and the rest of the World.”

As for Paul Bailey, the president of the coal lobbying organisation American Coalition for Clean Coal Electricity, he said, “Meeting President Obama’s goal would have led to more regulations, higher energy prices, and dependence on less reliable energy sources.” 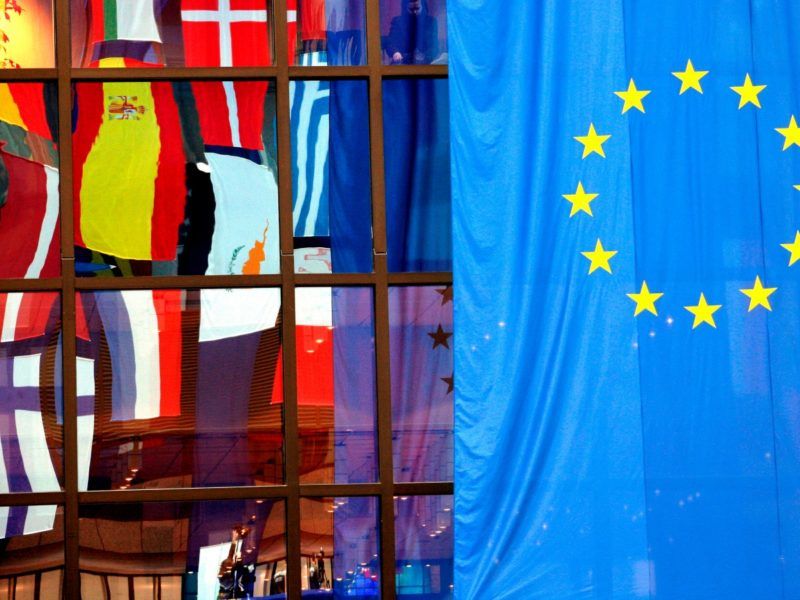 The EU: What happened to climate's poster child?

The European Union, the third-largest emitter of planet-warming greenhouse gases after China and the United States, has long been held up as the poster child of efforts to save Earth’s climate.