A target for net zero emissions by 2050 would unlock the innovation and creativity needed in the private sector to transition to a low-carbon economy. [NOAA/Flickr]

Ahead of the Global Climate Action Summit on 12-14 September, Cambridge-based Prince of Wales’s Corporate Leaders Group has called for a worldwide government-mandated net zero carbon emissions target by 2050 to help speed up transition to a low-carbon economy.

The summit in San Francisco will gather business leaders and other stakeholders, including government leaders and scientists, from around the world.

A target for net zero emissions by 2050 would unlock the innovation and creativity needed in the private sector to transition to a low-carbon economy, the Corporate Leaders Group (CLG) argued in a briefing note published this week.

“Many companies are seeing significant advantages in setting stretching goals that generate innovation,” the note reads, adding that setting a net-zero goal can help galvanise innovation and investment in a new economy.

The CLG, convened by the University of Cambridge Institute for Sustainability Leadership (CISL), describes its task as focusing on climate action talks between business and policymakers. 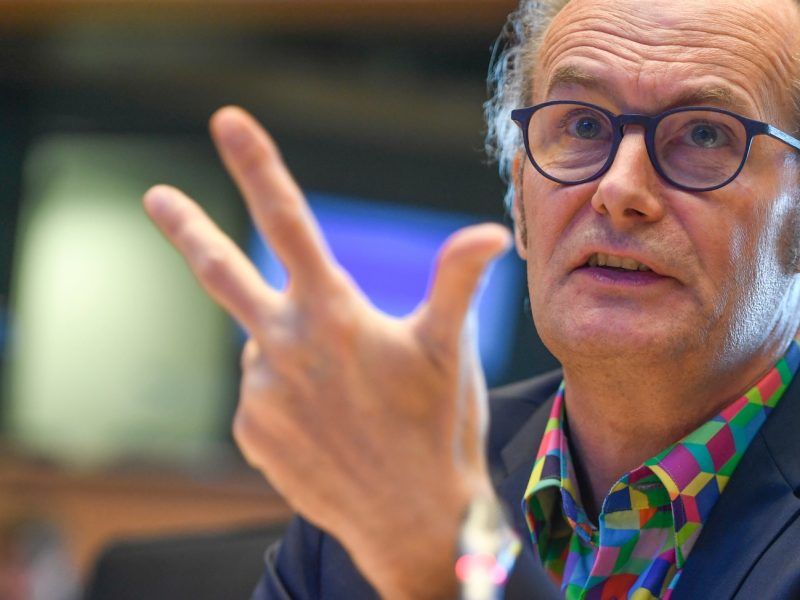 The three-day Global Climate Action Summit will gather international and local leaders from states, regions, cities and businesses along with national government leaders, scientists, students, nonprofits and other stakeholders “in a new wave of mobilisation,” the organisers said.

“The summit will underscore the urgency of the threat of climate change by mobilising the voices and experience of real people, in real communities already facing real and stark threats. It will challenge and channel the energy and idealism of people everywhere to step up and overcome it.”

The co-chairs of the summit include Governor of California Jerry Brown and former New York City Mayor Michael Bloomberg, who has been designated as the UN secretary general’s special envoy for climate action and is a fierce opponent to US President Trump’s position on climate.

An increasing number of stakeholders are criticising governments for their lack of ambition in fighting climate change, although past months have seen severe heatwaves, bushfires, droughts and floods across the world. 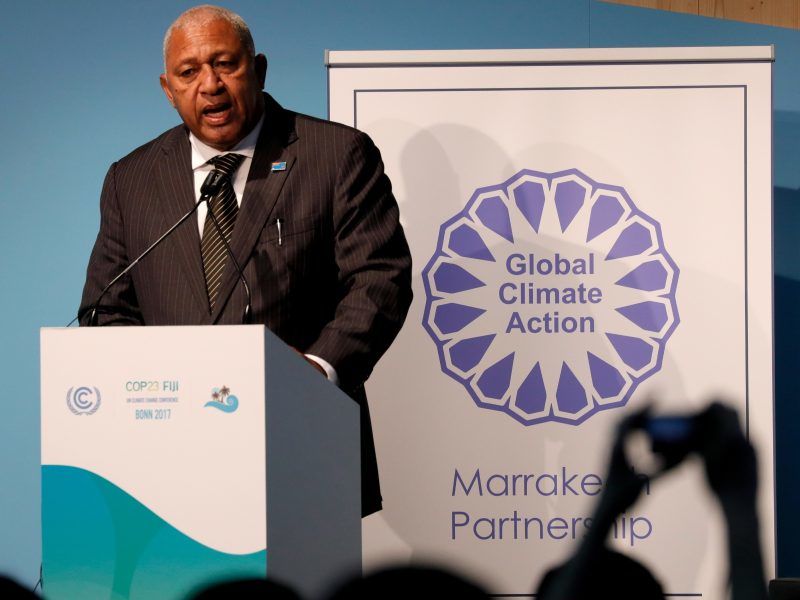 Governments 'not ready' for Katowice COP24

The CLG stressed the crucial importance of long-term planning for businesses: “Businesses need clear signals from governments on their intent and future direction,” it said.

For most business sectors, effective techniques for zero direct emissions are already available, the group explained.

“When the full cost of carbon emissions is taken into account, many of these techniques are already cost-competitive – it is simply a matter of accelerating their deployment,” it said, citing the decarbonisation of energy, the electrification of road transport, and the redevelopment of buildings to the best ‘net zero carbon’ standard as vital steps.

Early adoption of zero carbon techniques would reduce the risk of ever-tightening controls on carbon-intensive operations and carbon liabilities. It could also provide a competitive advantage, both through risk reduction and through new market opportunities with zero emission technologies and services.

“A growing number of companies are preparing to transition to a low-carbon supply chain. A mandated target to do so will give a sense of urgency and mobilise key players,” it added. 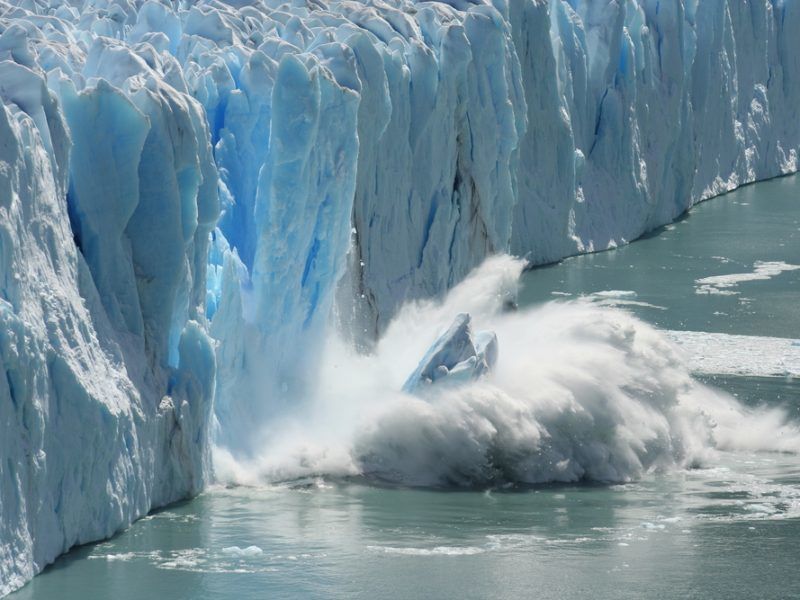