Preparations for the COP24 summit on 3-14 December in Katowice, a traditional coal mining city in Upper Silesia, have already begun.

COP24 has a serious task ahead: to refine the details of the Paris Agreement, concluded in 2015, when all parties agreed to present national contributions to climate protection. The agreement is, however, based on goodwill and does not include mechanisms for verifying actions or sanctions for states that do not meet their targets. The next stage, which is to end during the summit in Katowice, is to refine the details.

That is also why speeches by Polish representatives regarding climate action are echoing loudly. “Instead of driving enthusiasm, let us use common sense,” said Tomasz Chruszsczow, one of the so-called High-Level Champions, who will lead the negotiations and “negotiate with all countries to achieve the goal, which Poland has set itself for its presidency.” 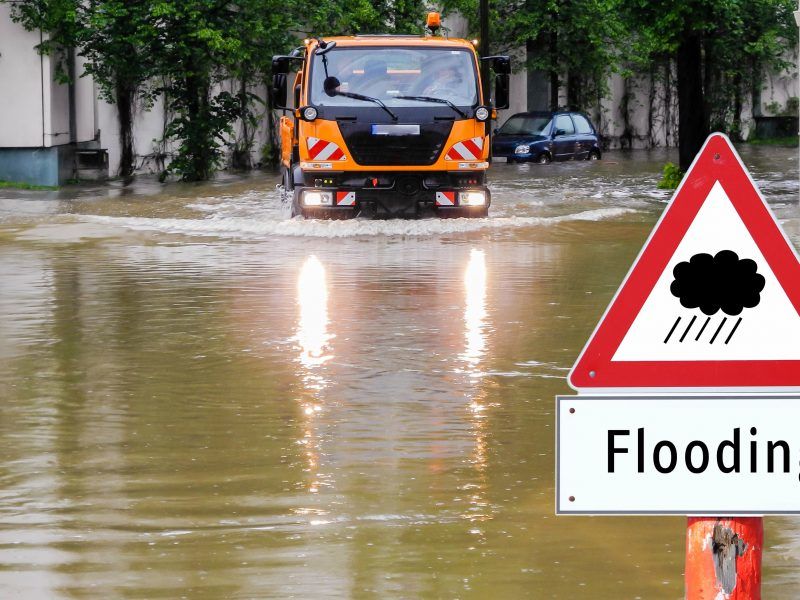 “In common climate action negotiations, common sense does not stand in opposition to the ambition to reduce greenhouse gas emissions”, explained Chruszczow in an interview. He remains sceptical as to how quickly the world can move on climate action issues and a review of measures taken to limit global warming to 1.5 degrees Celsius, which this year will be presented by the IPCC (Intergovernmental Panel on Climate Change – and are unlikely to lead to new actions by governments.

His statements caused outrage on Twitter, where the Alliance of Small Island States (AOSIS), representing around one-fifth of UN members and over 40 million people impacted by climate change, reacted to the article on the news portal Climate Home News.

“It is upsetting: Poland puts ‘common sense’ over climate ambitions as the host of critical UN talks,” said AOSIS. “We have heard many empty promises. Now we need action on earth. That is a real ambition,” Chruszczow said in response.

What to do in Katowice?

“In climate negotiations, common sense does not stand in opposition to the ambition to reduce greenhouse gas emissions,” he said, pointing out that states must cooperate in reaching the obligations of the Paris Agreement.

“This will be served by the mechanisms of agreement and how to account for the effects of their application, maintaining transparency of activities, how to provide financing, as well as how to differentiate the pace of individual countries’ commitment to commitments, depending on their level of development, affluence etc.,” Chruszczow explained.

“Creating a framework for such cooperation I describe as common sense. It is thanks to this that it will be possible to increase the effects of global activities” Chruszczow emphasized.

In search of a chairman

It is not only the manner in which negotiations have been conducted by Poland that has become the centre of attention in recent days. It is also the question who will be chairman of COP24.

In January, a resolution on specific solutions related to the organization of the Polish session of the United Nations Framework Convention on Climate Change (UNFCCC) was adopted. It clearly states that the environment minister is the chairman of the team that coordinates administration activities related to the organization of COP24. He also performs tasks “chairing negotiations on matters covered by the Convention on climate change, the Kyoto Protocol or the Paris Agreement.” 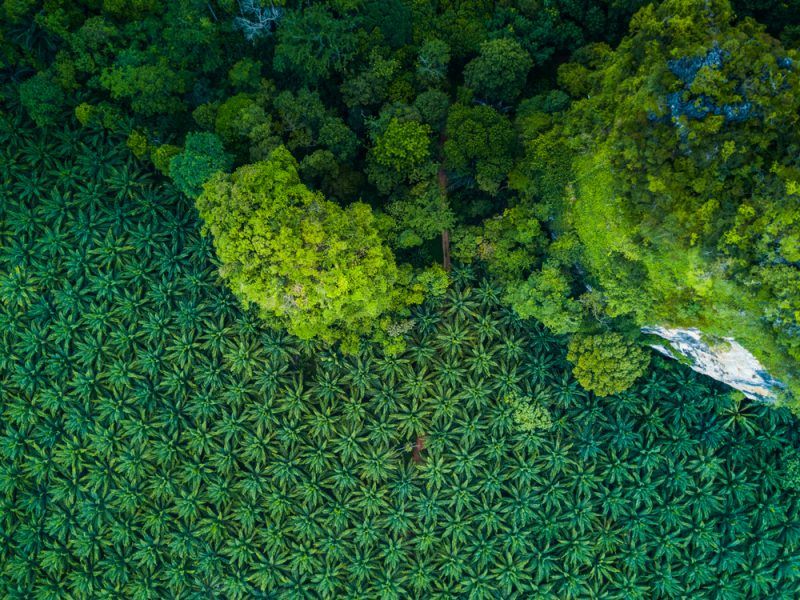 This was no problem, until recently. In mid-2017, Jan Szyszko announced his role as chairman of COP24. But Szyszko, who has served three separate stints as environment minister, is no longer in the government and was not appointed – contrary to the rumours during the government reshuffle – as a proxy for COP24 related issues in the government of Polish Prime Minister Morawiecki.

“Poland fired a longstanding environment minister, who had great experience in UN negotiations, and replaced him with a junior treasury minister,” said Karl Mathiesen, the editor-in-chief of Climate Home News on Twitter. That marked a rare occasion of media reporting on climate protection supporting Szyszko.

In 1999, Szyszko presided over COP5 held in Bonn. But Szyszko’s ideas, especially regarding the use of forests, often caused the consternation of his partners.

However, there will be no problems with financing the summit. The National Fund for Environmental Protection and Water Management will allocate 128.6 million złoty (€30 million). The amount may seem large, but marks a large drop in costs compared to COP21 in Paris, for which the organization issued about €170 million in 2015, or to COP15 organized in Copenhagen in 2009 at a cost of €182 million. Poland expects to receive around 30,000 visitors, compared to the 40,000 delegates that attended the Parisian summit, and 27.000 in Copenhagen.