Developing countries are reluctant to strengthen the system's current requirements. They are calling for the extension of projects under the Kyoto Protocol, as well as for greater flexibility in the use of credits.

The COP25, from 2-15 December, has already been through a very rough journey. Initially planned to take place in Brazil, then set to be hosted by Costa Rica and Chile, it was finally relocated to Madrid after Santiago de Chile was no longer able to host it.

Spain’s Socialist government jumped at the opportunity to show its government’s commitment to climate change-but not only that.

“It is also an opportunity to link, for the first time, climate and biodiversity. We now have a clear vision that stabilising temperatures without protecting biodiversity is not desirable. And a series of political impulses means that it is now possible to put biodiversity at the heart of the climate discussion,” said Sébastien Treyer, director of the Institute for Sustainable Development and International Relations (IDDRI).

The concept of using ecosystems to save the planet is by no means new, but the scientific and technological solutions that confirm it are. The elements are, therefore, in place for the UN’s climate and biodiversity bodies to agree on ways to bridge both issues.

For instance, the integration of biodiversity solutions into the climate targets of nation-states. One of those, the so-called ‘intended nationally determined contributions’ (INDCs), is one of the things IDDRI is expecting to happen in Madrid.

Participants are also expected to address the issue of raising overall ambition, for which there appears to be less consensus.

Germany has already insisted that most countries are not on the right track to achieve the current objectives, which would undermine the credibility of the idea of strengthening them. “It’s a false debated,” said Lola Vallejo, IDDRI’s climate programme director, who  expects the most ambitious countries to mobilise genuinely.

Vallejo expects the same from the EU, even though it is still trying to push for a consensus between the EU-27 on carbon neutrality by 2050, while two countries, Hungary and Romania, continue to drag their feet.

However, the subject should be decided by the European Council on 12 and 13 December, dates which coincide with the end of the climate meeting. However, only the smaller Marshall Islands have increased their ambitions so far.

And with the US withdrawing from the Paris Climate Agreement, the climate issue is far from being easy to solve from a political perspective.

Carbon markets, a bone of contention between North and South

One of the most sensitive issues to be discussed in Madrid is the notion of carbon markets, a recurring bone of contention.

This year, Article 6 of the Paris Climate Agreement is supposed to have its rules clarified, although it had already been negotiated in 2015, in the final hours of the last day of negotiations.

“This is the most sensitive subject; half of the INDCs integrate the markets, as well as the financial sector, to achieve their objectives. If these rules are poorly drafted, it is possible to question the fight against climate change,” warned Yamide Dagnet of the World Resources Institute (WRI). 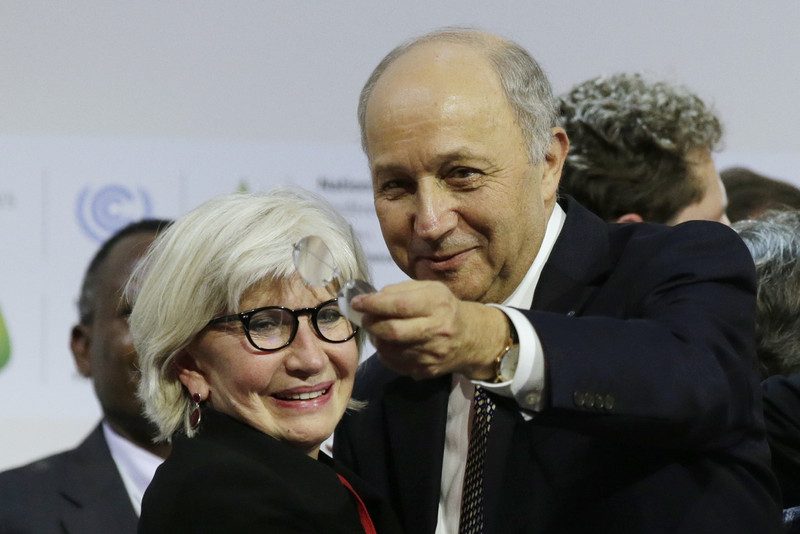 Paris Agreement architect: 'Carbon neutrality is the target to go for'

“Next year will be a critical year to understand what countries will be willing to do. The problem is that countries, which are prepared to increase their ambition account for less than 10% of CO2 emissions,” said David Waskow, the director of the International Climate Initiative.

Waskow hopes that the EU-China summit scheduled for September 2020, which takes place during Germany’s EU presidency, will move these lines.

What is certain is that COP25 will open a so-called “climate era”, which should continue into 2020, with the EU in charge.

The European Commission has given itself 100 days to set up a new “Green Deal”, which will, therefore, have to be finalised in March 2020.

In June, Marseille will host the International Union for the Conservation of Nature’s summit.

The Old Continent will also have to table its commitments by 2030, and above all mobilise India and China, the two most crucial partners for next year’s COP26, which will take place in Glasgow in October 2020. In the same month before the conference, China will host a meeting on biodiversity in Kunming.

By the time next year’s COP26 comes about, governments will be expected to draw up even more ambitious targets to ensure the planet’s temperature increase does not surpass the 1.5-degree-ceiling. 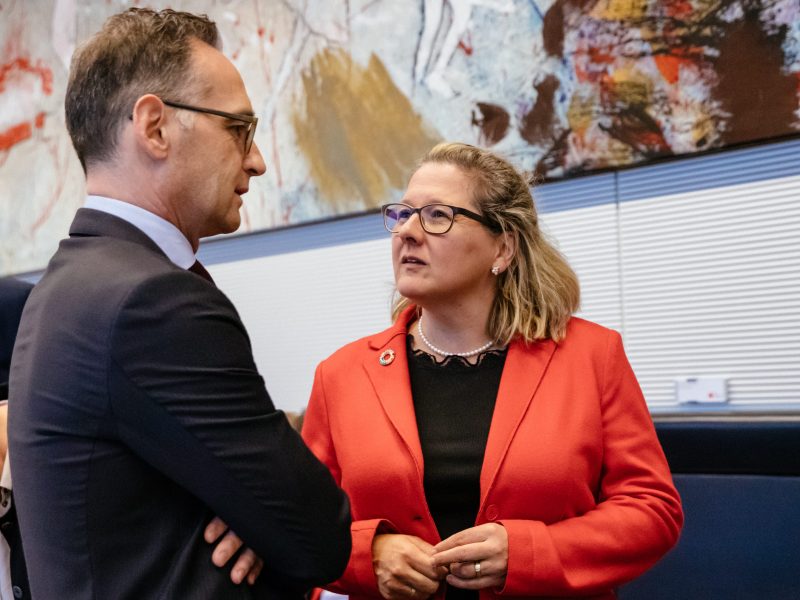