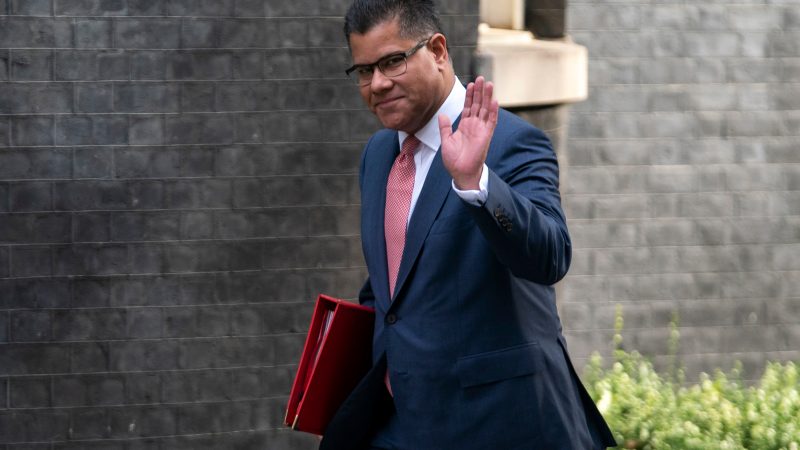 The UN has postponed a critical summit meant to jumpstart global climate action until 2021 as the world reels from the coronavirus pandemic. EURACTIV’s media partner Climate Home News reports.

The UN talks, known as COP26, had been due to take place in Glasgow from 9-20 November with the goal of spurring deep cuts in greenhouse gases in the coming decade to rein in rising temperatures.

Up to 30,000 delegates were expected from around the world in the biggest diplomatic event the UK has ever hosted.

“The world is currently facing an unprecedented global challenge and countries are rightly focusing their efforts on saving lives and fighting COVID-19,” Alok Sharma, UK president-designate of COP26, said in a statement. “That is why we have decided to reschedule COP26.”

A UN statement seen by Climate Home News said the summit would be postponed into next year, but did not set a new date. A preparatory session of talks due at UN Climate Change’s headquarters in Bonn, Germany, in June were also put off until preliminary dates of 4-13 October, with a review in August.

The session of mid-year talks is due to lay some of the ground work ahead of the COP, giving negotiators time to advance on technical issues. A number of topics including the reporting of countries’ climate plans and efforts to create a new global carbon market were left unresolved at the last round of talks.

The decision to postpone the talks was taken by the UN Climate Change bureau – which is comprised of top climate diplomats from various countries, including COP25 president and Chilean environment minister Carolina Schmidt and UN Climate Change head Patricia Espinosa.

UN Climate Change and the UK government “agreed to work closely with the COP Bureau members over the next few weeks to identify a suitable date for COP26,” the statement added.

The spread of coronavirus across the world is …

As of 1 April, coronavirus had killed more than 37,200 people worldwide, according to the World Health Organisation. The COP26 venue, the Scottish Event Campus, is being turned into a temporary hospital with an initial 300 beds to increase patient capacity in Scotland during the COVID-19 crisis.

The postponement will give some clarity to governments and diplomats who have been waiting to know the impact of the pandemic on this year’s climate timetable.

It also means governments around the world will have more time to assess the likely stark impact of the US presidential election, on 3 November, on global efforts to avert more heatwaves, wildfires and rising sea levels.

That means a Democratic victory would make the US a leading voice for climate action at the postponed COP26, and a mere observer if Trump wins a second term.

“Soon, economies will restart. This is a chance for nations to recover better, to include the most vulnerable in those plans, and a chance to shape the 21st century economy in ways that are clean, green, healthy, just, safe and more resilient,” Espinosa said.

“Postponing COP26 … is the right thing to do – public health and safety must come first now,” said Laurence Tubiana, an architect of the Paris Agreement and CEO of the European Climate Foundation.

Speaking to reporters before the announcement, Tubiana said the pandemic had made carrying out the formal international diplomacy necessary for countries to ramp up their climate plans “really difficult”.

“I think we have to be innovative on the way we keep the momentum going,” she said, adding that governments would have to move away “from a diplomacy only focused on UN Climate Change” and coordinate with others on how stimulus packages can help accelerate the green transition. 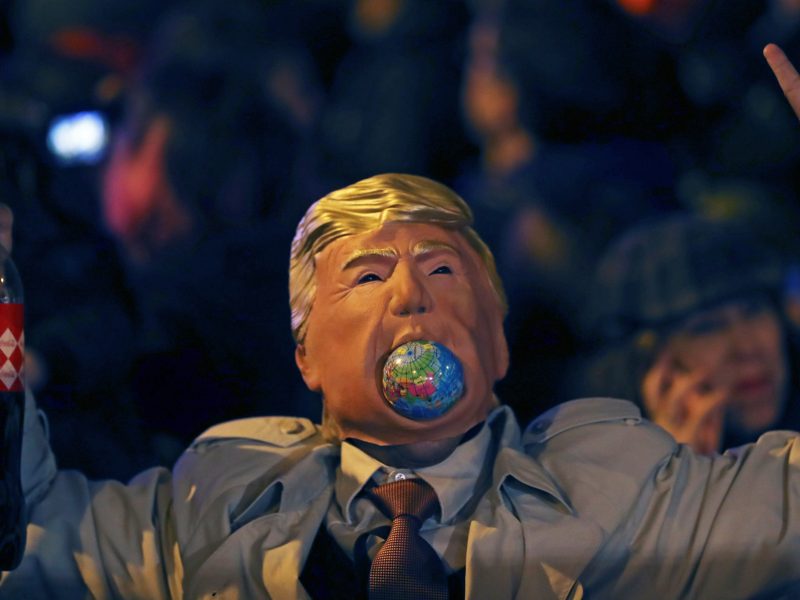 2020 is the most crucial year yet for humanity’s plan to dodge the bullet of catastrophic global warming, experts said Saturday, warning that the narrow path to safety was riddled with pitfalls, from the US election to Brexit.

Christiana Figueres, former head of UN Climate Change, added “there can be no pushing off the urgent need for climate action in 2020”.

Earlier this year, the UK called the summit its top international priority for 2020, a year when London is also trying to sort out a new relationship with the European Union after Brexit.

Governments are under pressure to submit tougher climate plans to the UN this year to bridge the gap between current levels of commitments to cut emissions and levels needed to limit global temperature rise “well below 2C”, in line with the Paris Agreement goals.

So far, only four countries – the Marshall Islands, Suriname, Norway and Moldova – have submitted more ambitious climate plans to the UN. On Monday, Japan became the first G7 country to submit an updated plan, but it merely reaffirmed its existing 2030 goal, set in 2015.

If the talks are postponed well into 2021, governments will also have what is likely to be a bleak report about the mounting risks of global warming from the UN’s Intergovernmental Panel on Climate Change (IPCC), due to be published in mid-April.

The virus outbreak is also threatening developing countries’ plans to step up climate action this year as expert meetings are being postponed and resources are mobilised to address the public health crisis.

Speaking to Climate Home News, Tenzin Wangmo, of Bhutan and the lead negotiator for the group of Least Developed Countries (LDC), said most countries had only started to work on this climate plans when the virus spread across the world.

“It’s going to be tough to submit climate plans this year,” agreed Carlos Fuller, of Belize and the lead negotiator for the Alliance of Small Island States.